The hugely popular arcade war game, Cartoon Wars has just ported to Android and it’s free. Cartoon Wars gained countless fans around the globe upon its initial release by developer BLUE GNC, reaching the number 1 spot on game charts in over 22 countries. Now the hit defense strategy game that has been downloaded over 5 million times finally arrives on the Android Market, published via GAMEVIL’s Partner Fund.

With classic “stickman” cartoon graphics and a simple interface, Cartoon Wars can be enjoyed by the most casual fan as well as the hardcore gamer. Numerous units including gunners, wizards, ninjas, and weapons can be upgraded to defend the tower and crush endless waves of enemy troops. Tilt controls, time-limit stages, booster systems and more keep the gameplay fresh and exciting. 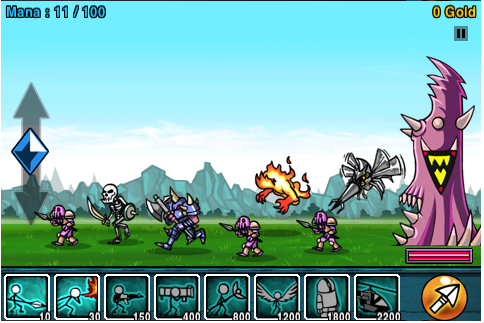 “As a publisher we’re very excited to bring an original hit that’s been there from the beginning, finally to Android users worldwide,” said Kyu Lee, VP and Head of GAMEVIL USA. “Our fans have made Cartoon Wars one of the most popular mobile game series in recent years, and more can enjoy it now for free from the Android Market.” 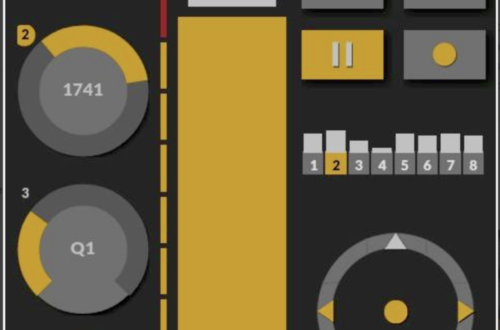