This is the twenty second installment of the series, you can read the others here, if you have missed them so far. Today, we are featuring James Clarke, otherwise known as ip_ographer. James lives in Boulder, Colorado at the foothills of the Rocky Mountains in the United States and sees himself as an ‘opportunistic photographer’. James Clarke received his Bachelor of Science (BS) and Master of Fine Arts (MFA) degrees from the University of Wisconsin/Madison. He taught Art in the Cheyenne, Wyoming and Madison Wisconsin Public School Systems prior to establishing himself as a professional Artist founding the James Clarke Glass Studio. James produced a line of blown glass perfume vials, vessels, and sculptures until the late 1990′s (see www.jamesclarke.com).

After a brief detour out of the Art business, James returned to the creative arts with the establishment of the online business PopArtMagic.com, where he transforms client’s favorite photographs into pop art renditions printed on canvas via large format screen printers. During this time, he was introduced to iPhone photography.

In the relatively short time this Art form has existed, James has had national and international recognition for his work. His iPhonography has been included in several photographic competitions including iWorld at the Colorado Photographic Arts Center, the 1st annual iPhoneography Miami 2012 Show in Miami, FL, the Phone-ography show at the Arts Eye Gallery in Tucson, "Mobile P1XELS" – The Fine Art of the iPhone at the Los Angeles Center for Digital Arts, and "Diverging Mediums" at the Torpedo Factory in Alexandria, VA.

James feels his transition from Glass Artist to iPhone art artist is a natural one and the images below demonstrate that themselves. We love James’ photography and we are sure you will too.

We have included the app or apps that were used to create the final image, and as many of the images were cross processed we have listed the apps in the sequential order they were used in the editing process. We have also provided links for each app to the iTunes App Store, just incase you’re inspired enough to try them out for yourself. 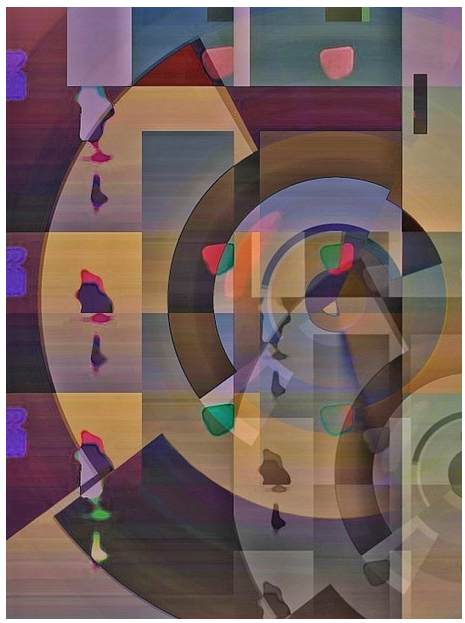 James – Pretty much the first thing I do is grab my iPad & check email, what’s new on Facebook and if Knox put anything of mine up on pixelsatanexhibition.com (just kidding about that last one…., sort of). 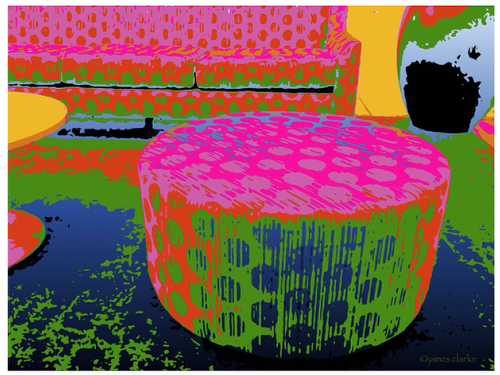 James – I don’t really work that way. I’m more of an opportunistic photographer. If I see something interesting, I’ll stop to take some shots, but I rarely head out on a mission to take pictures. 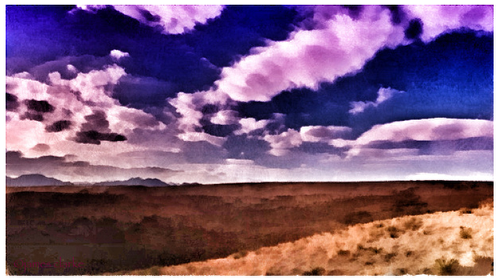 James – Actually, in my case, it was more about transitioning from Glass Artist (see www.jamesclarke.com) to iPhoneographer with some stuff in-between that doesn’t warrant mention. For me, there was no period of being a "photographer" because I never was one. 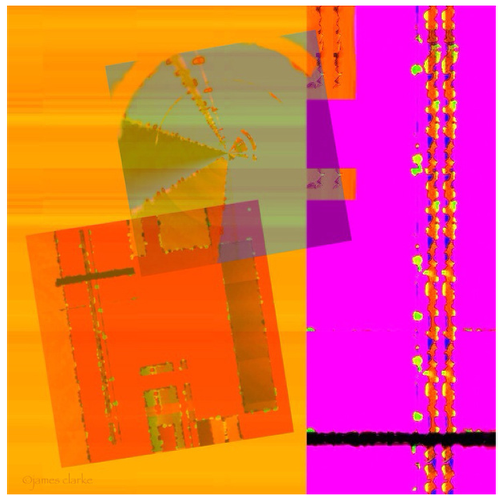 James – Not so much anymore. These days, I’ll only do it if I see something about a new app, or an older one I don’t have yet on LifeInLoFi, or TheAppWhisperer. I’ll consider it more if it’s free. All those .99 cent apps really add up, you know… 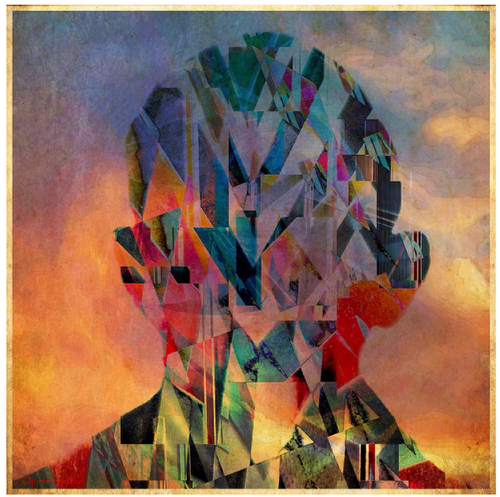 James – Pretty much any time I see my little iPhone "App Store" icon with a number next to it. It used to be more of a problem when I had my 3Gs, because not all updates would work, so I had to be careful. But now, I’m the proud owner of a 4s and life is good. 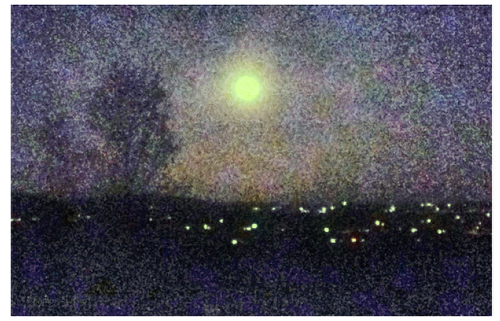 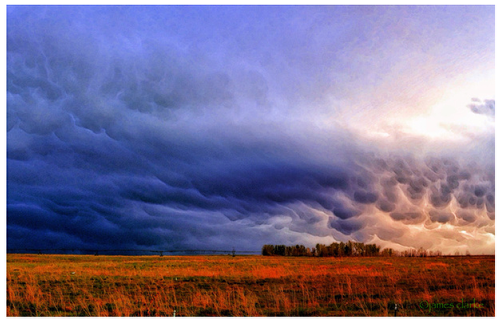 James – I’m with Jennifer Bracewell on this one. I had to look it up to see what the heck Ephemeris means, not to mention what is "The Photographers Ephemeris". If I get one, will it change me? 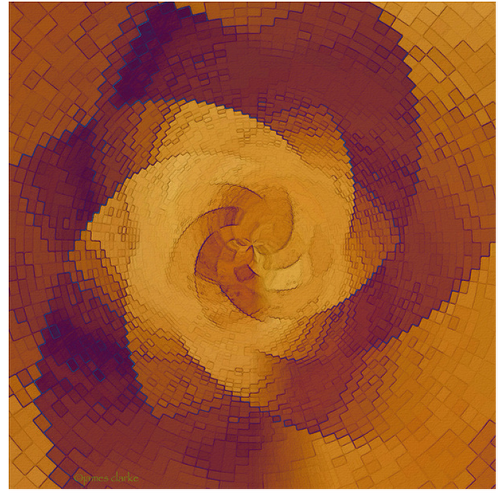 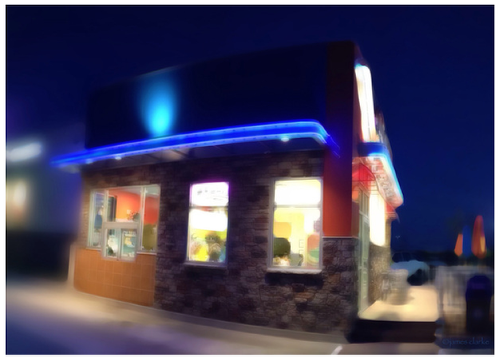 James – The social media sites I use are Flickr, Facebook, iPhoneart.com, and eyeem.com. I would agree that Social media is an extremely important part of the success and advancement of this Art Form.

James – I try to, but if the opportunity doesn’t arise, I don’t go into any kind of withdrawal. 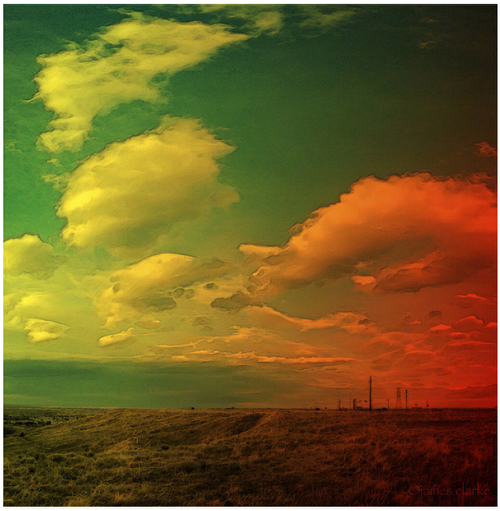 James – Clouds seem to be the reoccurring theme for me, but anything is fair game. I like rusty old metal, architecture, found objects, people, places, and I really enjoy what has become known as "appstracts".

1. Keep your eyes open.
2. Don’t miss a good opportunity.
3. Always have your iPhone with you (I guess that’s kind of a no-brainer).
4. Become part of, participate in, and help advance the iPhoneography community.
5. Have a good come-back when a "real photographer" tells you that you can’t take real photographs without a real camera. 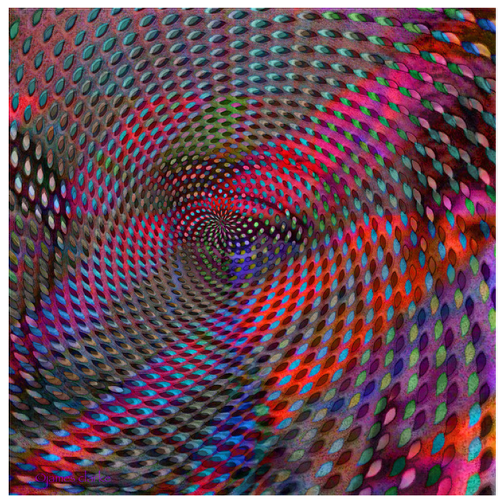 James – I didn’t think it was "legal" to use a real computer! I do most of my work on my iPad. After all, it’s just an oversized iPhone, and my eyes aren’t as sharp as they once were… 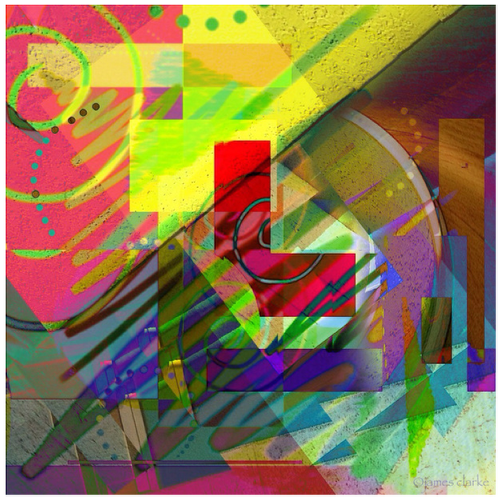 James – What’s that? Just kidding. Haven’t tried it yet. Maybe someday. I recently heard about a rather well know video production company close to where I live that currently shoots 80% of their work with iPhones. 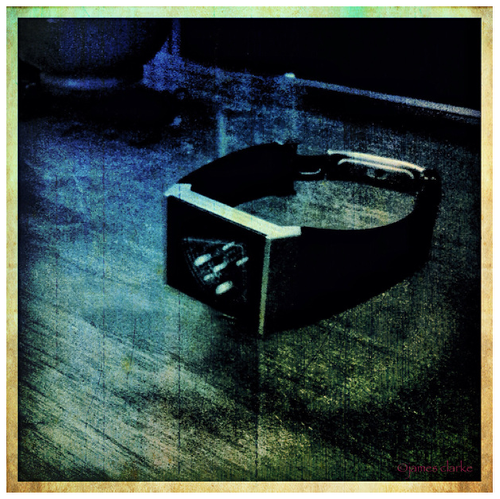 James – I jokingly refer to iPhoneography as a "subculture", which is probably not too far from the present truth. But it won’t stay that way forever. I know there are some of us who are trying to push the photographic limits of the iPhone, but as you may have guessed, I’m not one of them (what did you say an Ephemeris was?) . My interest is more in the area of creating digital Art. I just happen to really enjoy the set of tools I’ve been handed by a guy who had the vision to make technology simple and fun to use. It really gives you a sense of freedom that you don’t get somehow sitting at your computer.

As a recovering Photoshop guy, I don’t think it will be too long before Adobe catches up with the iPhone and comes out with a viable iOS version of Photoshop (unlike the one they recently released for the iPad). Even if they don’t, the technology behind the hardware and software will catch up to the "real computers" soon enough. When that happens, the distinction between the iPhone and the computer will blur enough that the public won’t see any difference. I will go so far as to say that the quality level of many iPhoneographers has matched, and dare I say, surpassed many digital Artists creating work using "traditional" methods. 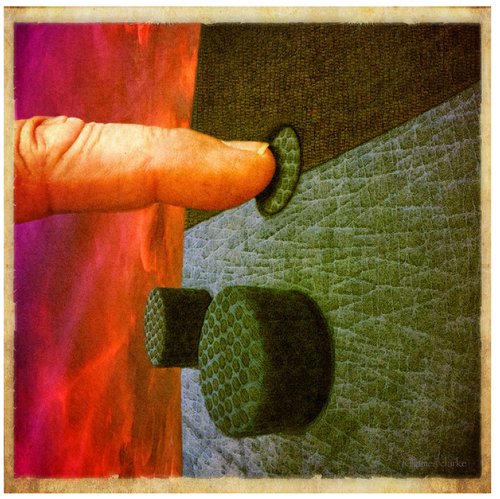 James – Judging by what Mark Zuckerberg just spent on Instagram, I’d have to guess it’s people using pre-canned filter apps like Instagram & Hipstamatic. I know the street photographers are really catching on to the iPhone because nobody has caught on to the idea that they are not just texting, or checking their email. This is another area that I’ll leave to the experts. 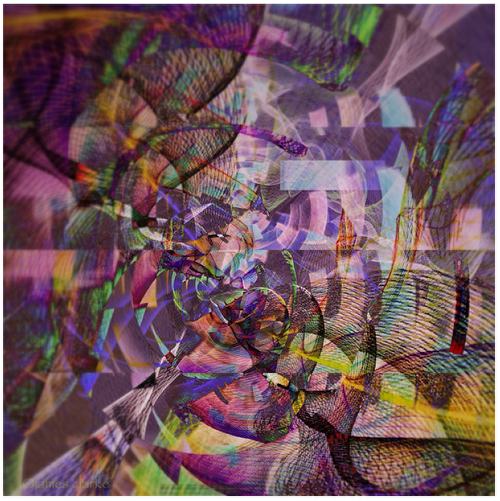 James – It really does seem like it caught on faster in areas other than the United States, doesn’t it?

James – After making the leap from an iPhone 3Gs to the 4s, I’d have to say that I really appreciate the faster processing power, so I’d would hope they continue that trend. I would assume that advances in technology will bring us camera improvements as well. 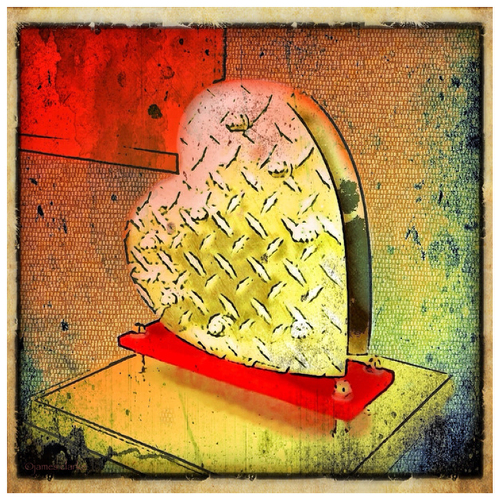 James – As Steve Allen used to say, "with all seriousness aside", I think I’ll always think of you as the person who introduced me to "Ephemeris". Seriously though, I applaud anyone who takes this much time and effort to advance the gospel of iPhoneography. The more time people take to educate the public that iPhoneography is a viable Art form, the better. Three Cheers for Joanne and theappwhisperer.com! Thanks for the opportunity to share my thoughts with you and your followers. Now if we can just get people to buy a few prints…

James – Thank you for the three cheers James, I’m quite sure more and more people will start purchasing this awesome iPhone art soon, keep going. 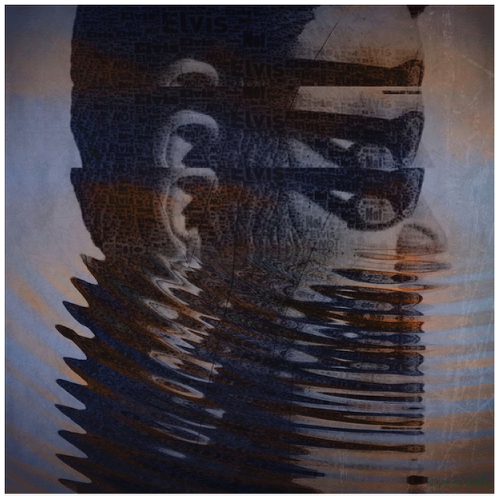