New EarpodsNew Earpods, for iPhone unique design – Apple scanned hundreds of ears to define the geometry. They don’t seal like other headphones.

New Earpods – port in the back for mid-tones, port in the stem and main port in your ear. To maximise airflow for sound quality.

over 200 million people are using iTunes in the Cloud. 15 billion pieces of content have been served directly from the cloud. The new iTune is ‘dramatically simpler’

435 million iTunes accounts, all with one-click purchasing, 60% of all downloads come from mobile devices.

iOS 6 Mail now – mark people as VIP and when you get a email goes straight into separate inbox. Flag messages too

iPhone 5 made entirely of glass and aluminium, designed and built to an exacting level of standard. Ultra thin 7.6 mm thick 18% thinner than before, the world’s thinnest smartphone!

all Apple apps have been optimized for the iPhone 5 display including iWorks, Keynote, Pages, Numbers, iMovie and GarageBand 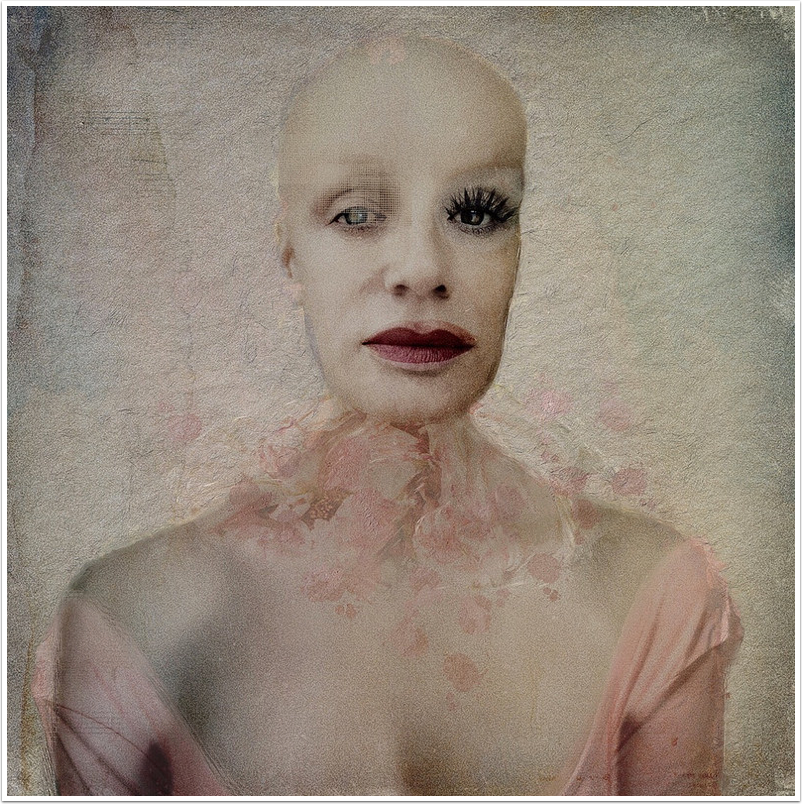 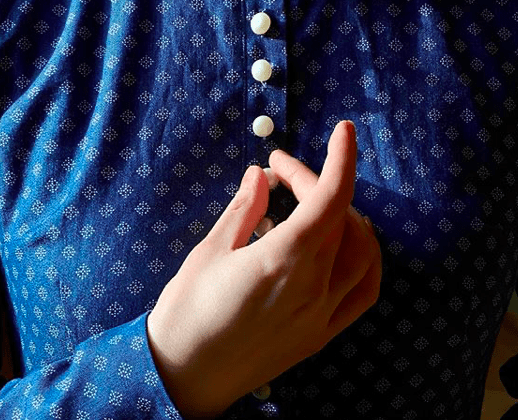 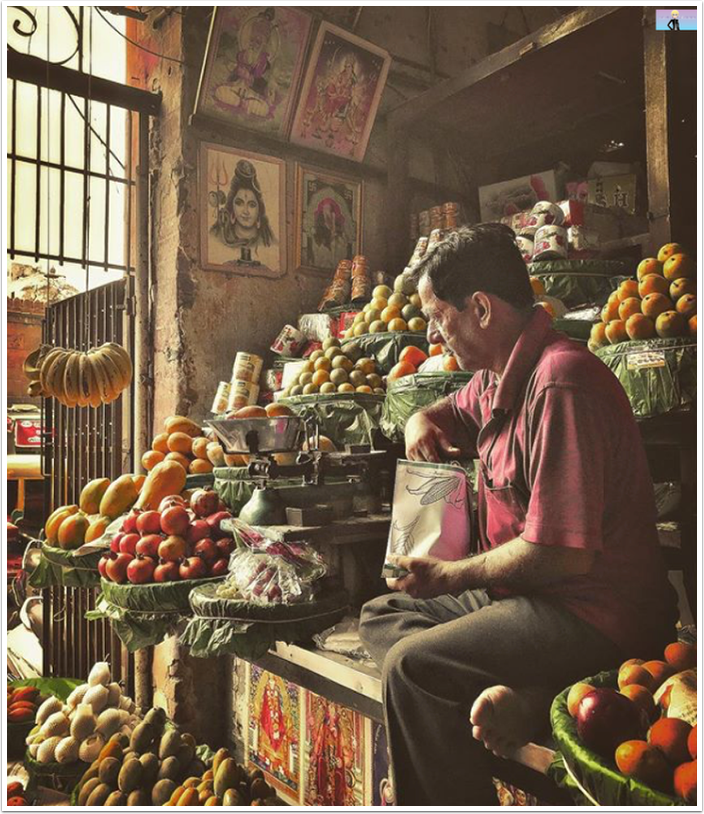