Color Lake was not part of my workflow prior to Joanne’s request that I write a tutorial about it. I felt like it was a very specific one-trick pony; the novelty of which would wear off fairly quickly. Only after I started to play with it did I see its potential as an app that could add twists and textures to an image. Using Color Lake, this is how I created Tipsy. 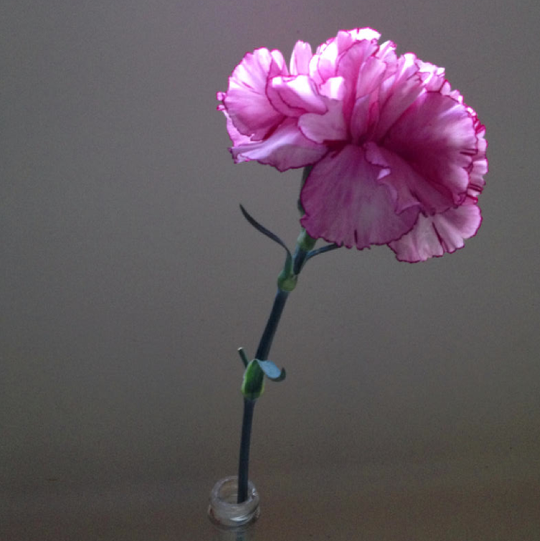 I set the carnation on my kitchen counter just below the window to take advantage of natural light. I used 645 Pro on my iPhone 4S. My film choice was E6K in a 6×6 format. 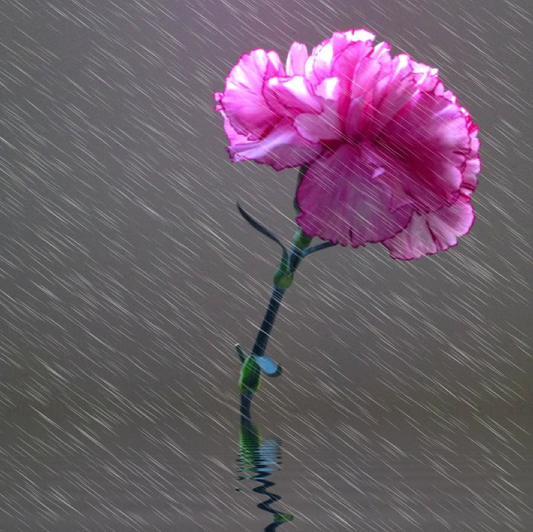 I moved the image into Color Lake. I adjusted the threshold toward the bottom of the photo because I wanted minimal reflection. In the settings I adjusted the color saturation to 75%. I turned on the Rain feature and set the rain weight to 50%. I saved several images until I found the one that showed just the right amount of reflection. 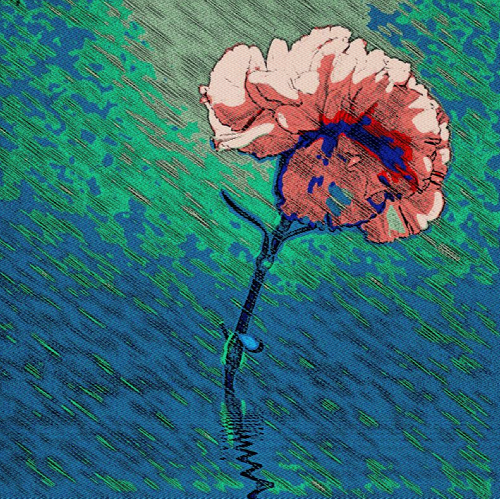 Next I placed the image into Pop Dot Comics (PDC). I love the definition and color this app adds to my images. I used Pop Comics filter #10. The halftone was set to fine line and I selected paper #6 with no border. 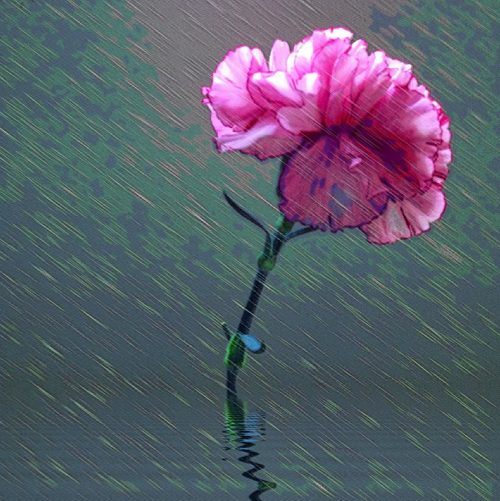 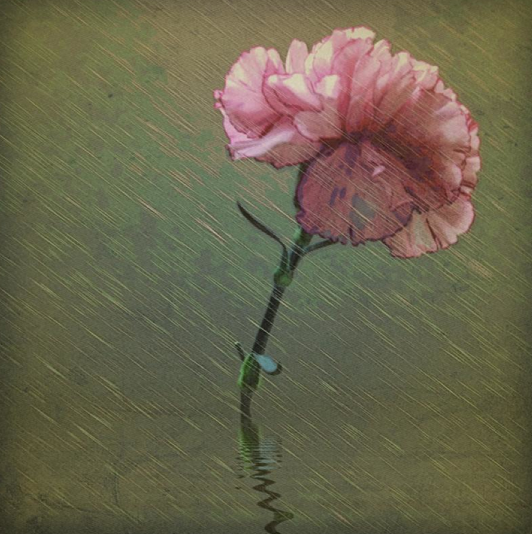 To complete the image I moved it to Vintage Scene. I randomly chose one of the Antique Photo filters and played with various borders and papers until I settled on the final image. 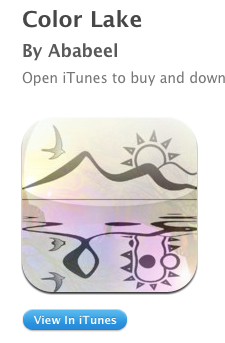 I have a totally different opinion of Color Lake now that I’ve spent time using it. I like the texture and the depth created by the slanted rain drops and the squiggle at the base of the flower stem. Instead of being a one-trick pony I know that, with some experimenting, this app can definitely add more than just a reflection to any image.

I totally love iPhone photography and specialise in flower and plant images. I love to tell a story with the flowers; many times giving them human characteristics as in the photo of the sunflower entitled Remorseful, mentioned in the A Day In the Life Of interview. I also like to create abstracts. Lisa Waddell works as a Special Educational Needs Teacher in Houston, Texas. Lisa lives with her husband, father-in-law and Sam, the cutest Boston Terrier ever created! Lisa’s work is extraordinary, botanical in a sense and also so mysterious and creative in other ways too. And, it’s not just the way she creates the image, it’s in the titles too. Each title has been so carefully chosen to match the image. When you read the title you learn a little more about the image.