Last year Apple released this great app for the Christmas holidays. It’s a free app that provides free content each day from December 26 to January 8. We announced each giveaway as soon as it went live at midnight and if you were following us then you would of enjoyed plenty of goodies such as free episodes of The Big Bang Theory and Mad Men, music videos and tons of music from the likes of Kings of Leon.

This latest version of the app is specifically for European and Canadian iTunes customers.

NB: We’re very sad to say but unfortunately this courtesy/app does not appear to extend to US customers, apparently due to ‘regional licensing restrictions’.

Today if you can download The Pillars of the Earth ebook by Ken Follett. The Pillars of the Earth tells the story of Philip, prior of Kingsbridge, a devout and resourceful monk driven to build the greatest Gothic cathedral the world has known . . . of Tom, the mason who becomes his architect – a man divided in his soul . . . of the beautiful, elusive Lady Aliena, haunted by a secret shame . . . and of a struggle between good and evil that will turn church against state, and brother against brother. A spellbinding epic tale of ambition, anarchy, and absolute power set against the sprawling medieval canvas of twelfth-century England, this is Ken Follett’s historical materpiece. ‘Enormous and brilliant . . . this mammoth tale seems to touch all human emotion – love and hate, loyalty and treachery, hope and despair. This is truly a novel to get lost in’ Cosmopolitan ‘A historical saga of such breadth and density . . . Follett succeeds brilliantly in combining hugeness and detail to create a novel imbued with the rawness, violence and blind faith of the era’ Sunday Express. 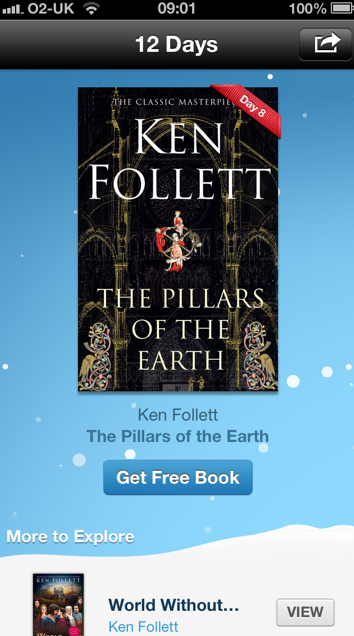