It’s Friday, so that means it’s Gray’s Anatomy! Each Friday, Richard Gray graces us with his humorous mobile photography column, Gray’s Anatomy and this week is no exception as he spills the beans with his techno chat with his mum. Don’t miss this – over to you Richard (forward by Joanne Carter).

‘As my train pulled out of Euston station, I lost my patience. Tap, tap, tap, set all default preferences in apps, yeah, why not, nothing else seems to be working. I had been getting the same message over and over again telling me to do something that, when I tried to do it, found out it wasn’t possible to do. I ignored the warning, I don’t care, I’ve had enough. And my home page suddenly looked like something out of Tellytubbies. All my familiar app icons had disappeared, replaced by grotesquely huge seemingly blow-up versions in the colours of Benetton. And I remembered one of the reasons for going to visit my Mum. To sort out some of her IT issues.

You’ll know by now that I’ve got a new phone, a Samsung Galaxy, and I did say that one of the things I feared was being bottom of the class all over again, starting out from scratch on a new operating system, Android. When everything is so familiar and then suddenly you find that all the furniture has been moved around, it’s a bit disorientating. So I’m at a similar stage with my new Galaxy as my Mum is with IT generally. She sat me down and pulled out a piece of paper with various scribbled notes on. Number 1: my sent box disappeared. Number 2: how do I make the computer louder? Number 3: do they have three-pin plugs in Belgium? She’s been emailing for a couple of years now, but she’s still getting to grips with the internet, texting and photos. Number 4: printing digital photos’.

“So how do I print off the photos from Auntie Lucy’s 70th birthday at Boots?”, she asks.

“Well, you can download them from Flickr, you remember, where you saw them the first time.” I reply.

“Could I go round to Flickr and pick them up, rather than downloading them?” she asks.

“Not really, Mum, they don’t have an office, well not one near here anyway. They’re in the cloud, I mean, they’re sort of like Littlewood’s, you can’t actually go in one of their shops.” I explain.

“You put them on a flash drive and take them to Boots”, I say.

“Oh that’s clever. And Boots accept these flash drive things, do they?” she says.

“You could even order the prints from Boots online through their website I think.” I suggest.

“No, it’s OK, I like going round there. I need to get a plug adapter for Belgium anyway”. 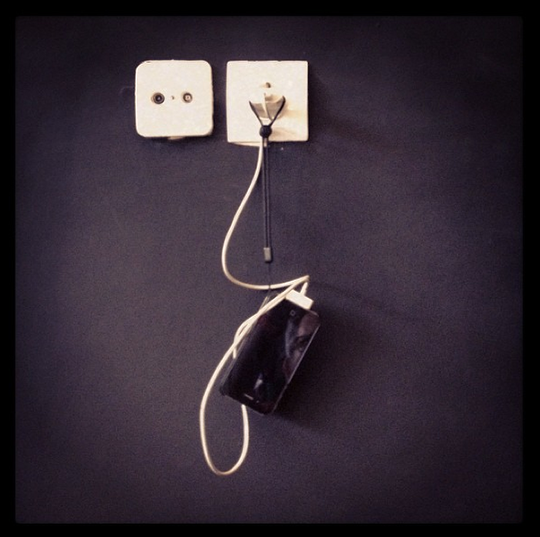 ©Richard Gray – ‘Do plugs have 3 pins in Belgium?’ 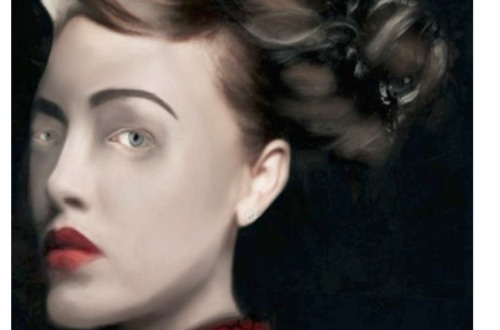 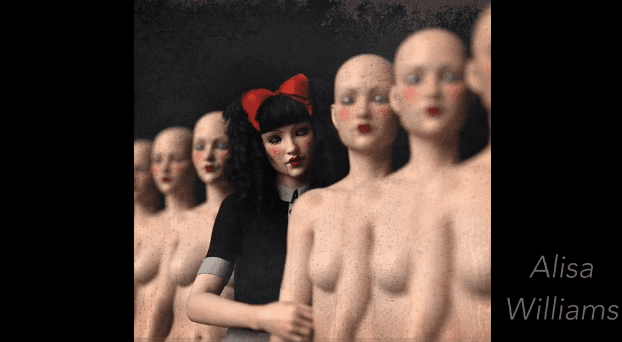 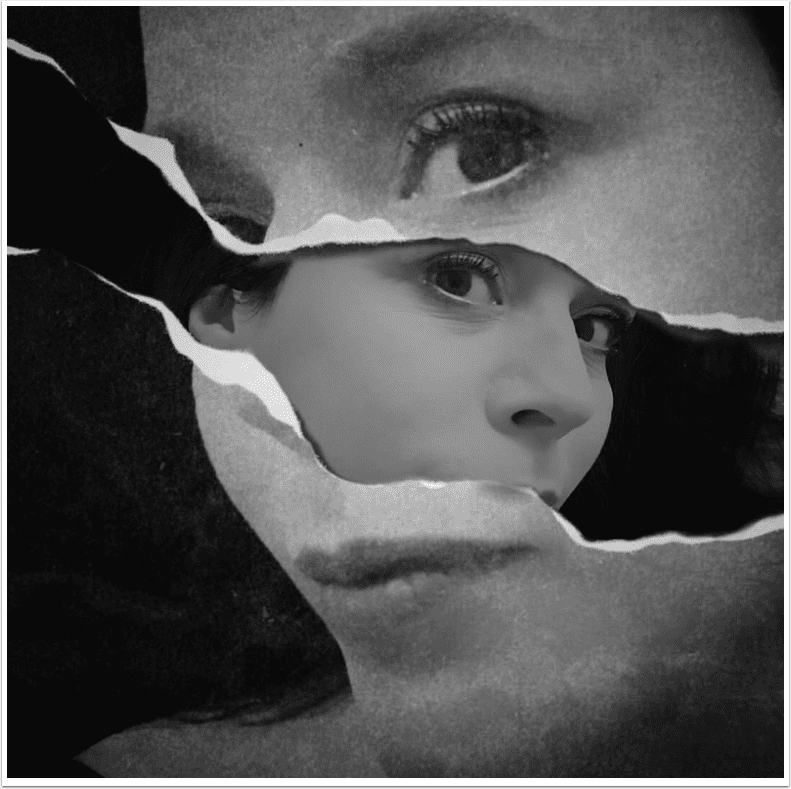