Adobe today announced a new version of Adobe® Creative Cloud™ (CC) that enables creative teams to purchase membership of a single desktop application, such as Photoshop® CC, Illustrator® CC, InDesign® CC or any of the entire collection of CC desktop applications. With this new move, Adobe now offers two team plans for Creative Cloud: the complete option that delivers 14 Adobe desktop applications and sophisticated, cross-device collaboration and publishing capabilities; or the new single app plan that includes access to one desktop application along with 20GB of storage and the ability to showcase work on Behance®, the world’s leading creative community.

Both plans for Creative Cloud for teams radically simplify license management and deployment for IT departments. An intuitive, easy-to-use web portal, the Admin Console, lets administrators centrally purchase, deploy and manage all seats across an organisation – whether single app or complete – under one membership agreement.

The new single app plan for teams delivers many of the benefits of full Creative Cloud for teams membership. Customers will receive updates to their favourite desktop CC application as new features become available. Creatives can share files with colleagues, whether inside or outside the organisation; and cloud-based storage of 20GB can be used to view, edit, store and share a larger set of files across the team. Designers can also publish a customised online portfolio with Behance ProSite, and solicit feedback from the worldwide creative community. Over 1.6 million creatives globally are part of the Behance network. 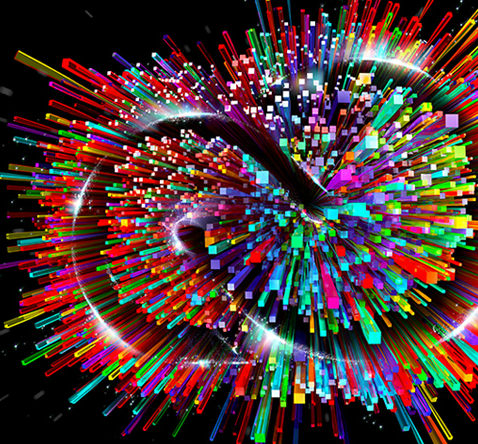 Hundreds of new features are included in these latest versions of Adobe’s industry-defining desktop tools. Innovations include:

·         For designers, the Touch Type tool in Illustrator CC offers a new level of creativity with type. Move, scale, and rotate text characters knowing that it remains editable. This feature works with a mouse, stylus or multi-touch device. Illustrator also enables painting with a brush made from a photo. Art, Pattern, and Scatter brushes can contain raster images, so designers can create complex organic designs quickly, with simple brush strokes. A new, modern architecture for InDesign CC turbo charges performance, and in-browser editing in Adobe Muse™ CC – a tool for designers to create and publish HTML websites without writing code – allows clients to make edits to a published website, which can then be reviewed, approved, and updated by the designer.

·         Web designers and developers can look forward to significant advances in Adobe’s family of Edge tools and services.  The latest Edge Animate CC lets Web designers create animated and interactive content with amazing ease and precision, using native HTML, CSS and JavaScript. Dreamweaver users can look forward to the most up-to-date CSS and properties via the intuitive visual editing tool, CSS Designer. And Adobe Flash® Pro CC features a modern, modular 64-bit architecture rebuilt from the ground up to be fast and reliable. 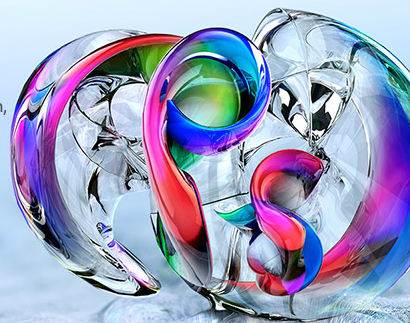 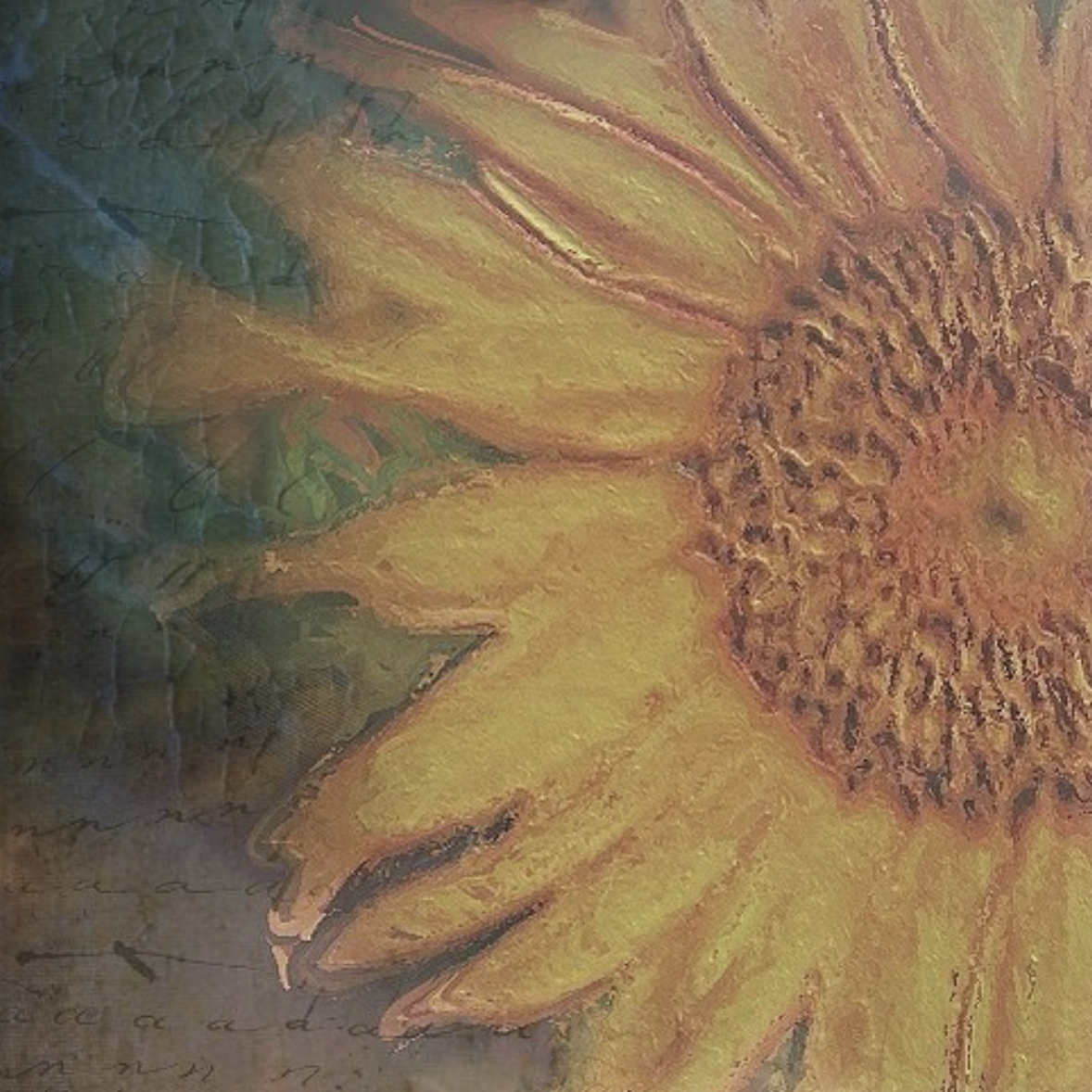 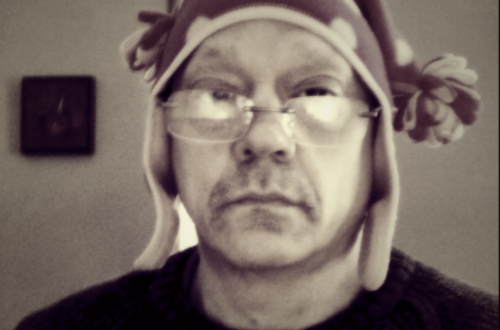 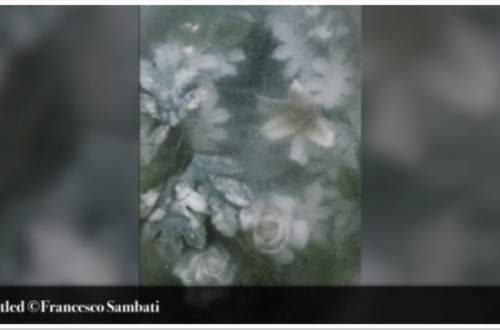