Well that’s the latest rumour, according to The Wall Street Journal (WSJ), Apple is about to start mass production of a next generation iPad mini with Samsung sourced Retina screen, to be distributed in Q4.

According to the WSJ, ‘Apple is working with suppliers in Asia on its next iPad mini with a high-resolution “retina” display, unlike the current iPad mini that comes with a lower-resolution screen, the people said. The size of the new tablet will likely be the same as the current 7.9-inch model, which was released in November last year. Apple has also been contemplating multiple color back covers for the new tablet’.

As we all know Apple and Samsung continue to battle it out in the courts as both fight to be the world’s top iPhone manufacturer. We’re lucky enough to have the Judge in one of these cases as a family friend, Colin Birss QC has pulled Apple over the hot coals a few times. He passed a Judgement last year to state that Apple must run ads saying that Samsung did not copy its design for the iPad – you can read more about that here. 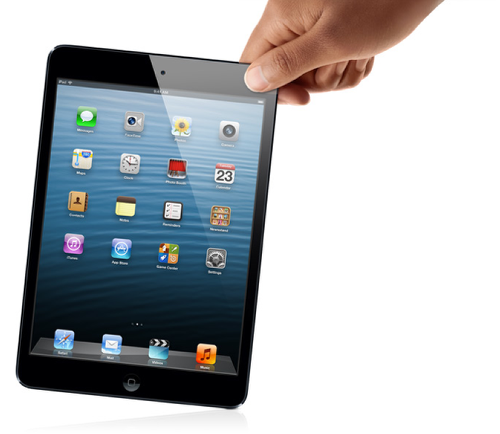 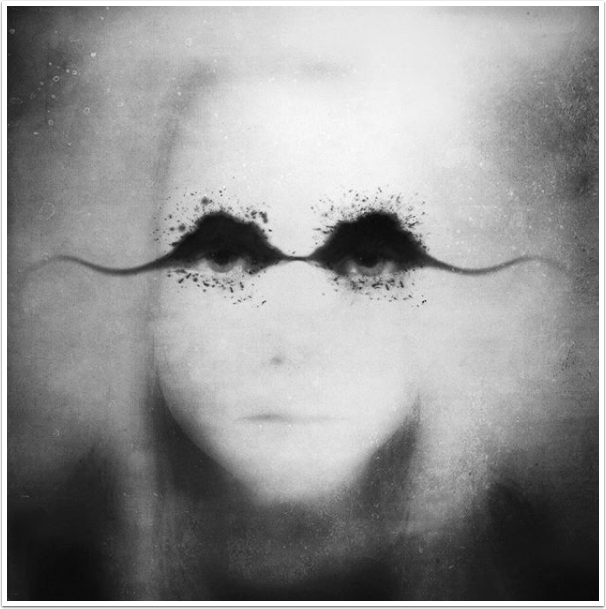 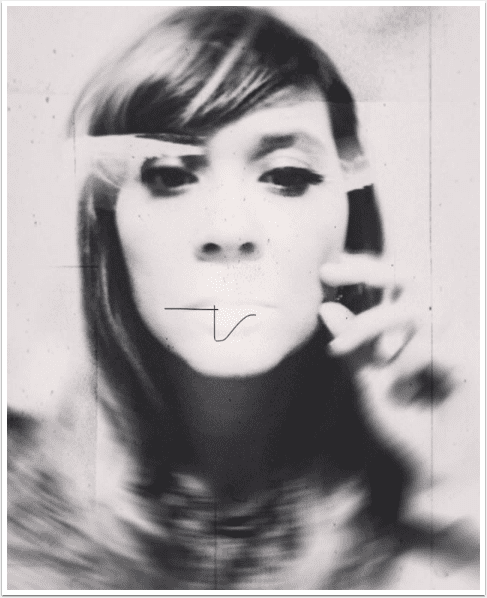 Mobile Photography – App of the Day – GIVEAWAY – Pixelmator for iOS worth $4.99 – Updated to Version 2.5