“It is so thin, light and powerful, once you hold one in your hand you will understand what a tremendous advancement this is.”

iPad Air is astonishingly thin and light. Through a series of refinements, we were able to drop close to a quarter of the volume of the previous-generation iPad. Yet from the moment you pick it up, you’ll notice how durable it feels. Elegant unibody construction strengthens and simplifies the enclosure. We took everything we’ve learned about making unibody devices and refined the process to be even more material-efficient and exact. The result is an iPad Air that feels amazing to hold and is easy to take with you wherever you go. 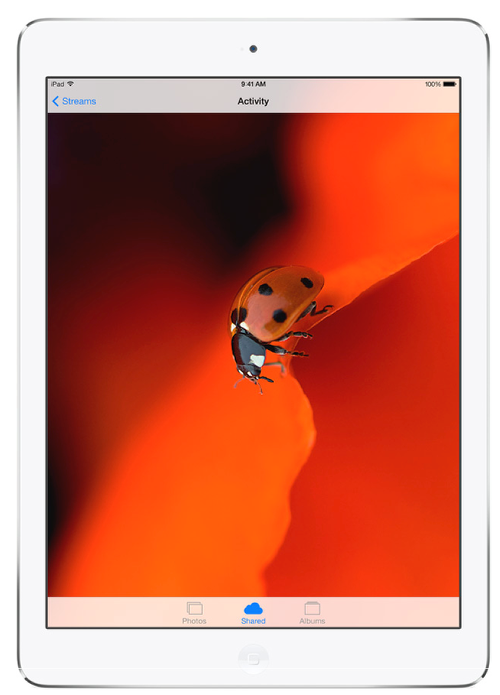 iPad Air has thinner bezels on the sides of the display and a narrower width overall. But the size of the display stayed the same. It’s a subtle change, but it makes a dramatic difference. You see it the moment the screen comes to life. The beautiful display is more prominent than ever. And your attention is on what matters: your content.

The software also works intelligently with the new display. Using a touch-rejection algorithm, iPad Air recognizes if your thumb is simply resting on the display while you’re holding it or if you’re intentionally interacting with the Multi-Touch screen. It’s a great example of how Apple hardware and software are designed to work together to give you the best experience possible.

iPad Air is designed to be on the go, so it has two antennas to support MIMO (multiple input multiple output) for up to twice the 802.11n Wi-Fi performance. And the Wi-Fi + Cellular model has more LTE bands and supports more networks around the world — so iPad Air can keep you connected in more places.1 It also features a 5-megapixel iSight camera and a FaceTime HD camera with an improved sensor for better video calls.2 And dual microphones improve audio and suppress background noise for video recording, FaceTime calls, and voice recognition when using Siri. All this technology fits within a sleek frame that’s light and easy to hold. 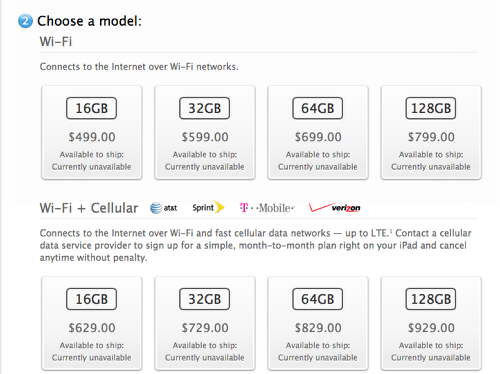 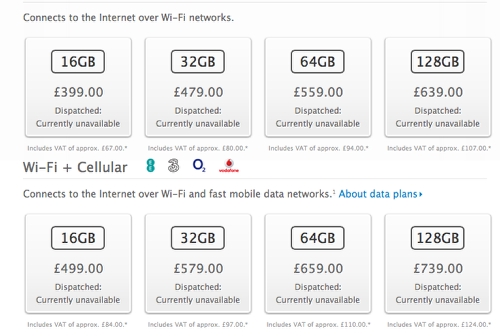 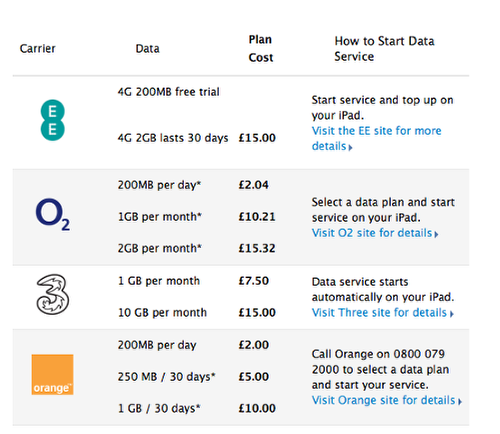 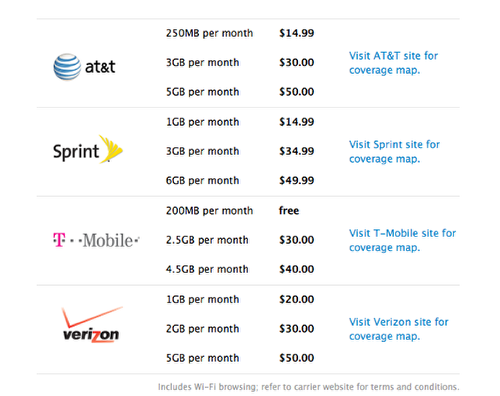