Welcome back to the sixteenth article in the Column, Mobile Movies. We at TheAppWhisperer have been inspired by the Flickr upgrade of 1 Terabyte of storage for everyone and have been wanting to launch a mobile movie section for some time. Now seems to be perfect, the new Flickr upgrade will allow for a full three minutes of 1080p HD quality video per single film and you can have as many as you have storage space for. Each week I (you can find me on Flickr here) will curate the movie uploads to our new Flickr group –MobileMoviesTheAppWhisperer – I will view all the videos uploaded and comment on the chosen ones.

Here is TheAppWhisperer’s video showcase for December 28, 2013. We would like to thank this week’s contributors: Olivier_olivierbxl, Giancarlo Beltrame_Bobocinema, anders_1980 and Poetic Medium for their submissions. Take a look at these latest gems; you’ll be glad you did.  Please share our Column with your family and friends, encouraging them to create and submit their mobile videos. We are seeking all platforms, Windows, Android, iOS… Joanne Carter and I will also be scouring the web in search of mobiles movies to present to our readers.

Joanne and I would like to take this opportunity to wish all of our readers a very happy, healthy and prosperous 2014.

I found this time-lapse appropriate as we approach the end of another year; who isn’t aware of the rapidly passing days. The heart tugging ‘movie’ music and the majestic, churning, ever-changing clouds provide a moment’s meditation on the beauty and power of nature.

Living in Paris one can become a huge fan of escalators because there are so many stairs in the metro. Have to admit that at least once in my life I have ridden down an escalator then immediately taken the up side back to the starting point. I must say this piece certainly cured me of ever wanting to do that again.

The stop motion pieces produced by anders_1980 always make me smile. The ‘toy repair’ is no exception. The repair of a Lego VW bus, which is an impressive feat alone, paired with the song, “Be Okay” will bring a cheerful note to anyone’s day.

Poetic Medium returns with the mundane made magical; we rarely notice them until, of course, they are out of service. In “[d__OWN]” it sounds like a groaning, complaining monster. You’ll have to watch the piece to understand what I’m referencing.

Olivier_olivierbxl also submitted a beautiful countryside time-lapse compilation using a favorite piece of music by Erik Satie as the soundtrack. While I enjoyed the entire video I particularly liked the end section. The music placement leading from day to night with a sky full of shooting stars was quite effective. A must watch! 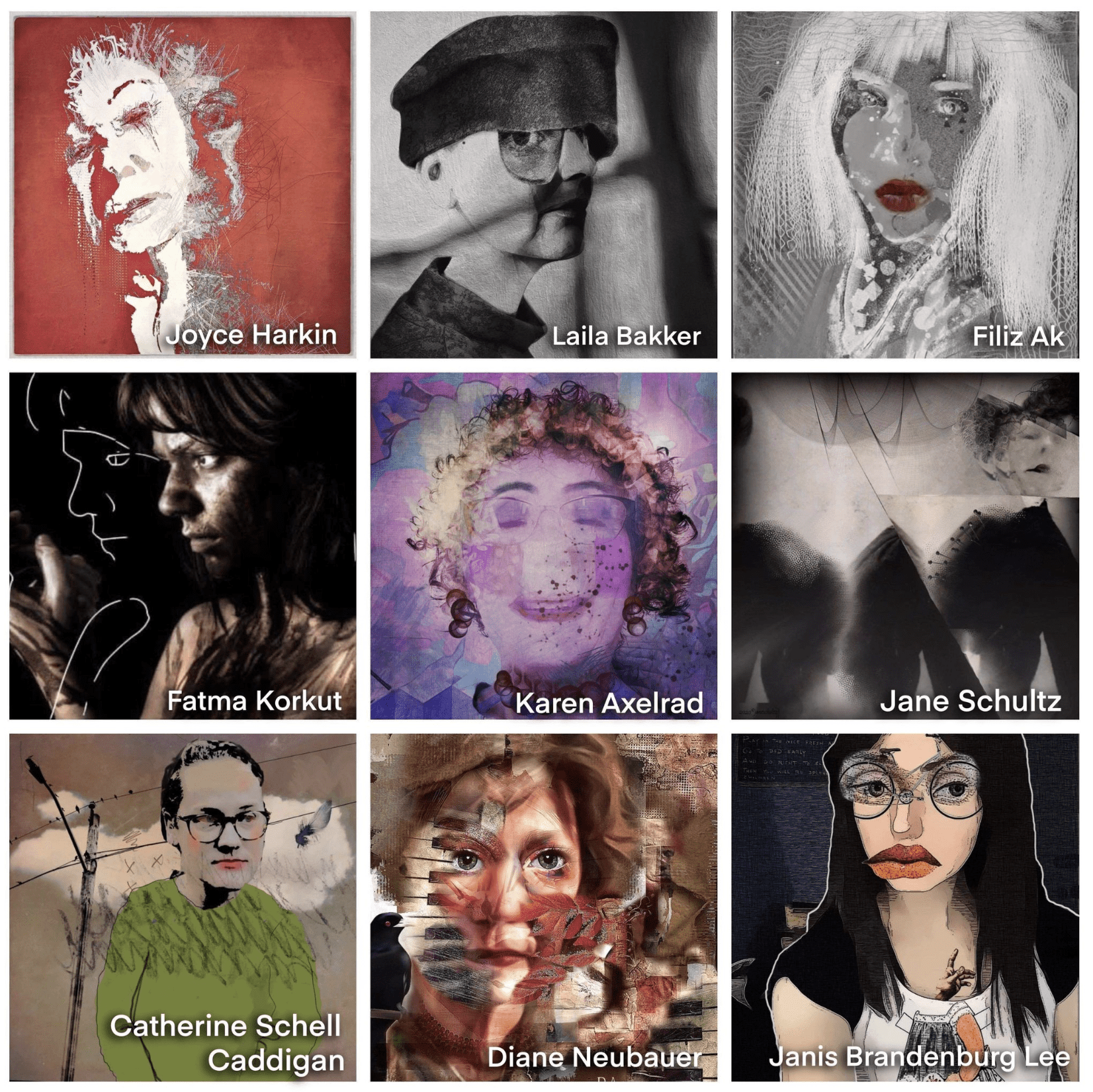