‘I view mobile photography as a blessing and a curse’ says Chelsea Matiash, Photo Editor at The Wall Street Journal. ‘I think it really is a testament to how valuable photographs are and how drawn we are to images, people really feel the need to visually record their world’. Matiash speaks to Joanne Carter, at theappwhisperer.com, expressing both her professional and personal views and the impact of smartphone photography and Citizen Journalism upon the industry today.

(All images ©Chelsea Matiash and taken with an iPhone) 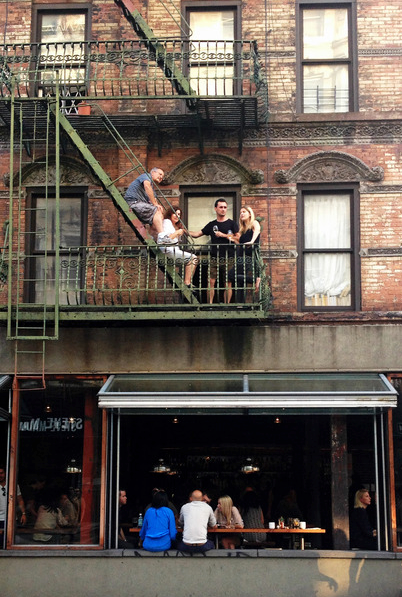 The obsession by many to record literally everything about their lives has led Matiash to express, ‘rather than a photograph being used to document special moments, or as a skilled craft in art or journalism, it has become an accessory to living itself’. Citizen journalism is a big issue and Matiash feels that ‘on the one hand, mobile photography has considerably contributed to breaking news coverage as almost anything that happens can be photographed as it unfolds, by the public on site and a lot of these images are important to real time reporting. On the other hand though, it has really flooded the visual landscape and desensitized viewers to quality images’, she says.

Image editing and the ability to change a photograph in its entirety makes people ‘more suspicious of photographs, because of filters and other common manipulation and there are just too many bad photographs out there. It has really inundated a field that once upon a time required training, skills and equipment. Of course, those who have the training and skills will always be the ones to produce the most important images’, she explains. None of the in-house or freelance photographers working for The Wall Street Journal use mobile photography to capture stories, however The Wall Street Journal often finds and obtains user generated content in breaking news situations.

But what of the Chicago Sun-Times, they made redundant their entire twenty eight photo staff back in May 2013, including Pulitzer Prize Winner John H White for reasons they stated as a ‘need to shift toward more online video’. Matiash says ‘when that happened, it really marked a concrete shift in our industry and a growing view on photographers – that anyone could it’. There are though some incredibly skilled mobile photographers out there, including many of the artists that we feature here at theappwhisperer that use nothing but mobile devices to create outstanding work? Matiash says, ‘I know a lot of professionals, many of which are friends, that are using mobile photography in a very effective, sophisticated way, making portfolio worthy images at times and capturing really wonderful moments. At the end of the day, I love my smartphone and all the thousands of images I have made on it. It has enabled everyone, from amateur to professional, to document so many moments that would have gone undocumented’. 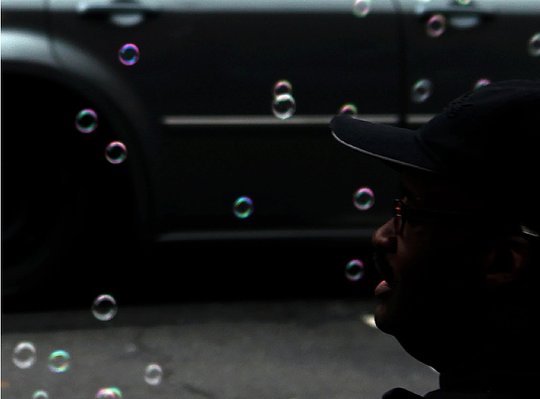 The Wall Street Journal has a wonderful social media and photography section, this is due in part Matiash explains because ‘The Wall Street Journal has recognized the value of mobile photography, both in breaking news instances as well as engaging readership. In an age of social media and virtual interactions, printing a letter to the editor doesn’t cut it. Readers are eager to engage, and social platforms are a great way to do it. We sometimes have open calls for themed submitted photos, or caption contests. I think its a great way to acknowledge our readers as active participants and enhances the consumer experience’.

Matiash’s personal Instagram feed (@11106pix) ‘tends really to be all over the place. It could be a moment in nice light, or a photo of my friends, or a sunset on vacation. I treat it like a digital photo album, and it tends to be more personal that way’, she says. Her Twitter feed (@cmatiash) is more professional and she curates feeds that are engaging to those interested in photography and the occasional news or quirky story. 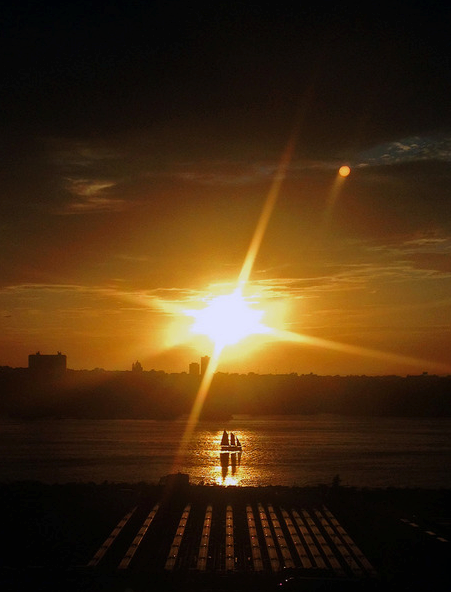 I was particularly interested to read about the W.H.Y Project – Visual Storytelling to Empower a Generation (link) and wanted to learn how that project came about. Matiash explained, ‘The WHY Project was actually presented to me by a friend, Luanne Dietz, who serves as their director. She proposed it to me for our photo blog, and I really loved the project. The project paired up high school students struggling with academic performance with local professionals, to use mobile photography to document their lives, and their perspective of their city. What I loved most about that project was that mobile photography was being employed to give access to a medium and training that a generation ago may not have been possible. It was almost a form of art therapy, and the results were really touching’. Matiash’s rule of thumb with regards featuring projects tends to be based around whether she would want to read or look at it, is it something she would like to share with her friends and engage readers. The W.H.Y. Project ticked all those boxes, she says, ‘I really was engaged by the images these students made’. 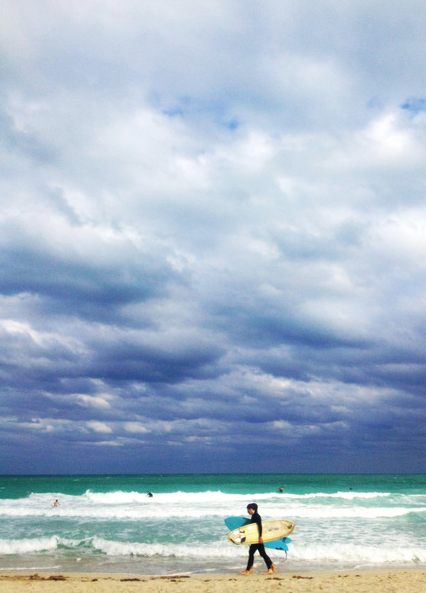 We are pleased to welcome Matiash as a fan of theappwhisperer.com, she says, ‘I think it (theappwhisperer) creates a really comprehensive, engaging home for mobile photography. There are so many apps, tricks, tools and professionals that have really taken advantage of the mobile medium to maximize its utility and results. It’s great to see a site dedicated to curating the best of these!’. I can’t remember the last time I printed an image. I think social media has become the new outlet for publishing images, where we post the images we once would have printed. Instagram and Facebook are the photo albums of the millennials. So all these tools are really geared toward making and preserving the images that will be the story book of our lives’.

We’d like to thank Chelsea Matiash for taking the time to talk with us. 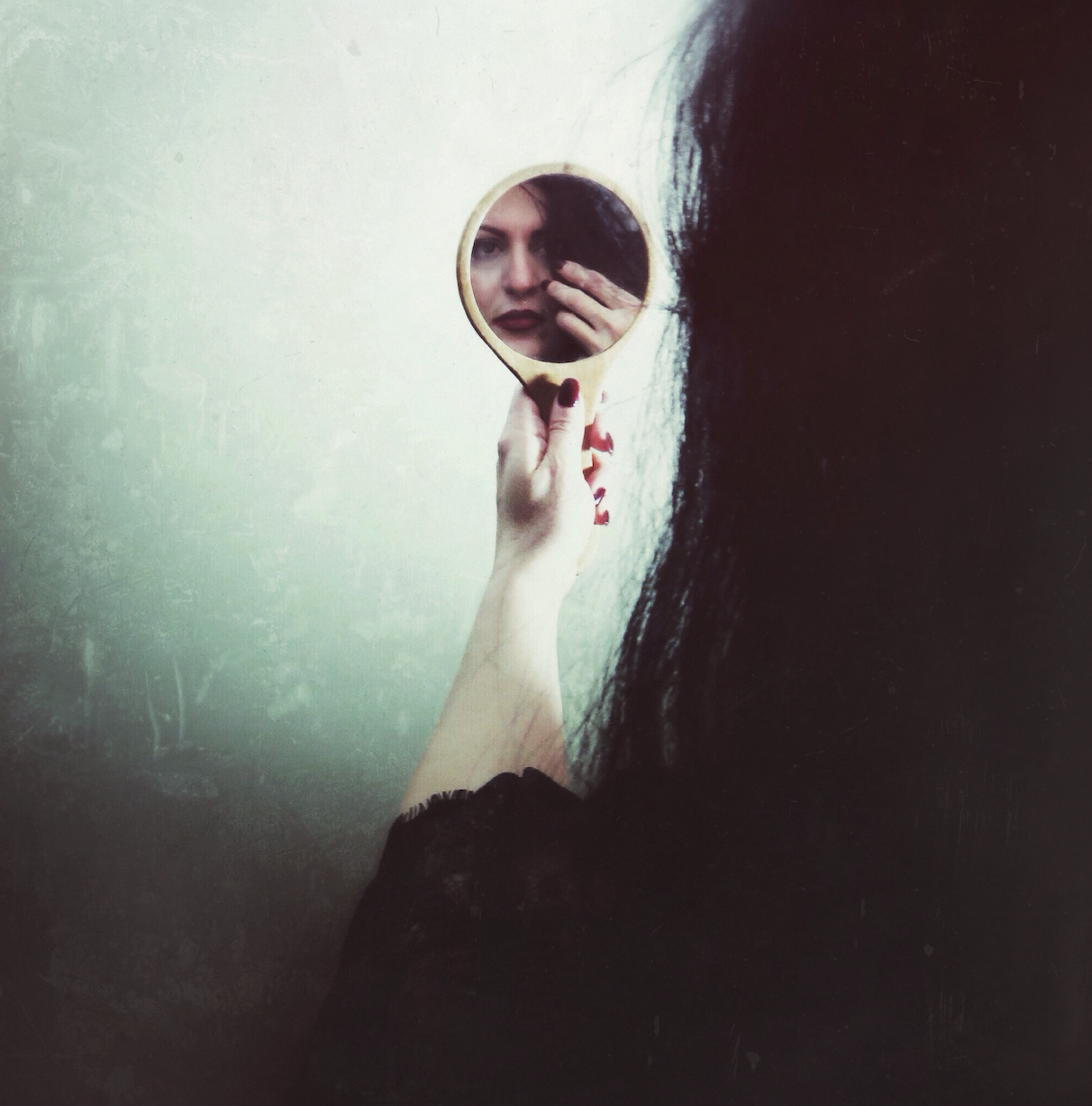 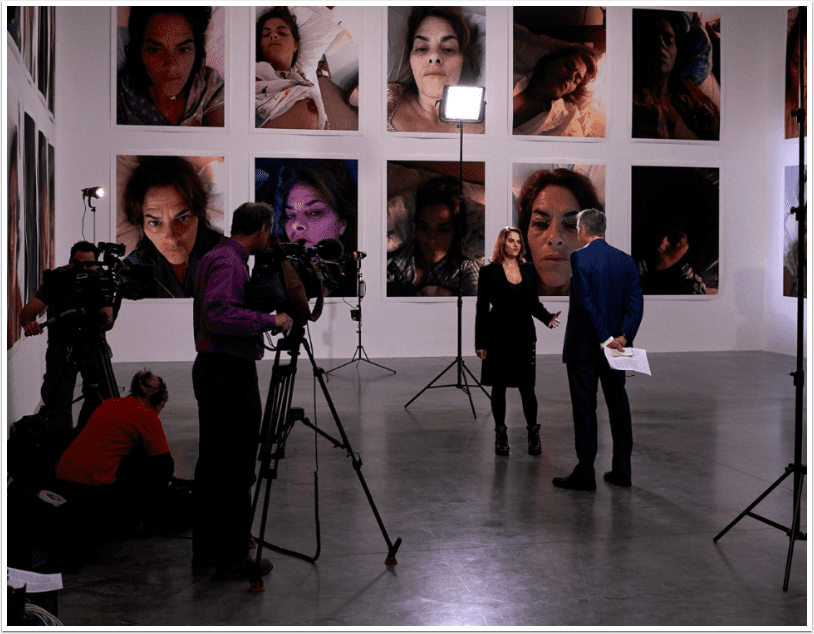 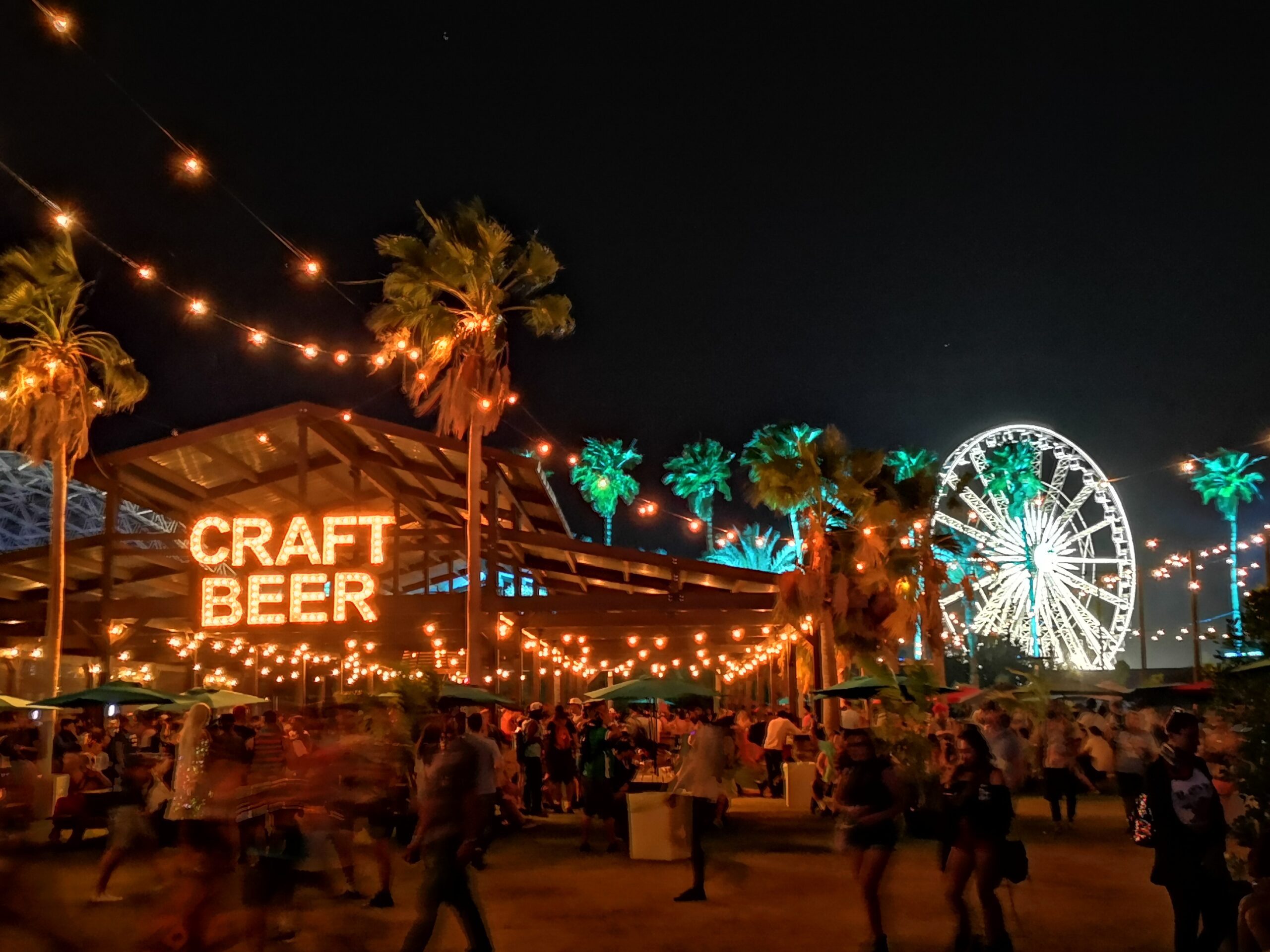