Oh, how I would’ve loved to of been here, every year at the beginning of December, the Fête des Lumières (Festival of Lights) takes place in the French city of Lyon (@villedelyon), illuminating the city’s parks and building facades with 75 light installations set to music. The festival now attracts huge crowds from all over the world, but began as a Lyonnaise tradition. When plans to unveil a new religious statue in 1852 were thwarted by bad weather, residents placed candles in jars on windowsills as a tribute.

Lyon’s inhabitants still decorate their windows today, but lighting techniques have somewhat advanced since the 19th century. The festival spans four days, culminating on December 8—and each year sees different themes by featured artists and performers.

“It’s a really important event for Lyon,” says local Instagrammer Lucie Malbéqui (@clotildeboisrenard), who uses light and shadow to inspire her Instagram photos. “I think light is one of the most important thing in life, it creates atmospheres: our moods, our sensations are closely related to light.”

“It smells of chestnuts and mulled wine,” adds Lyonnaise Instagrammer Guénaëlle Steinberger (@_guen). “It’s like a taste of Christmas! Since it’s a religious event, the ambiance is very serene and peaceful.” She adds that some of the best spots to view the festival include Place Saint Jean and its cathedral, Place des Terreaux, Place Bellecour, Place des Jacobins and Place Louis Pradel. 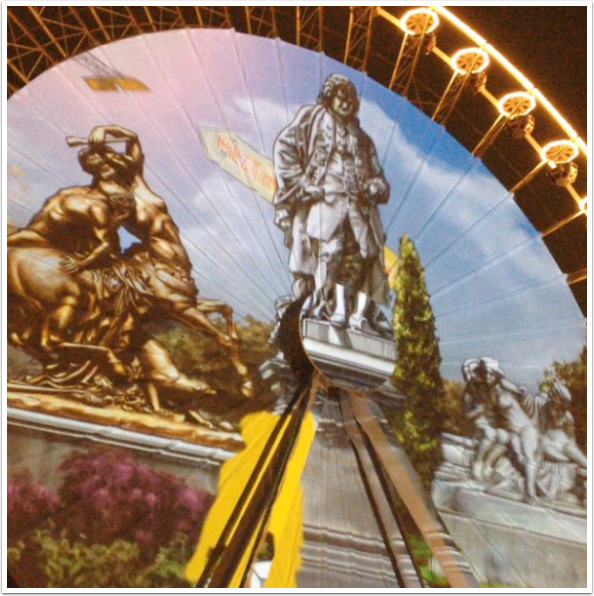 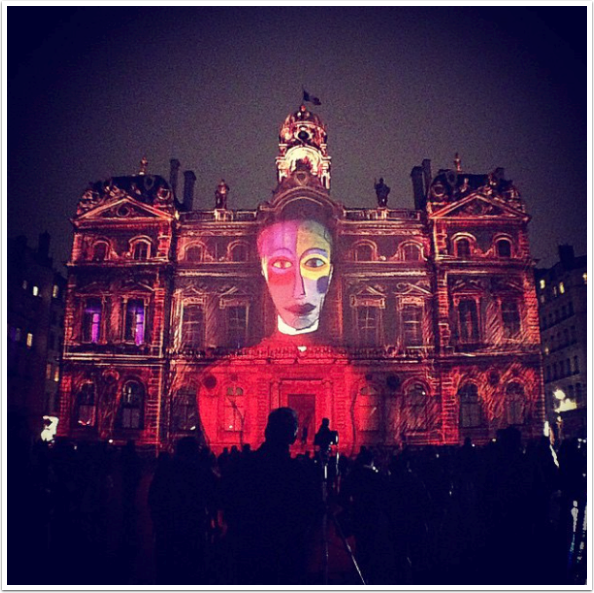 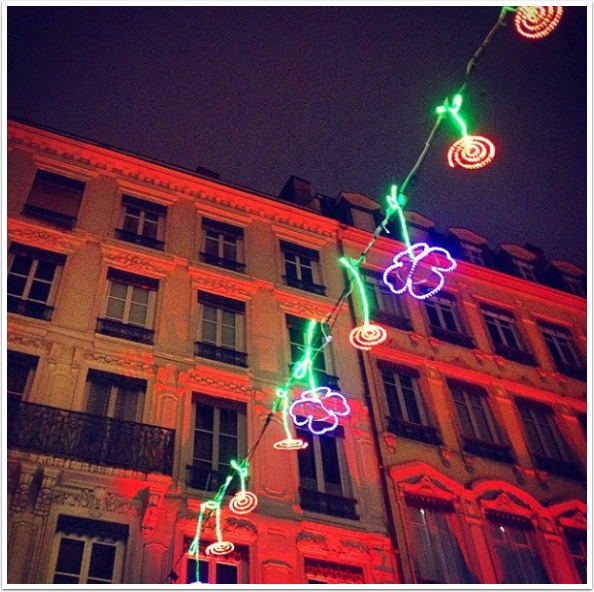 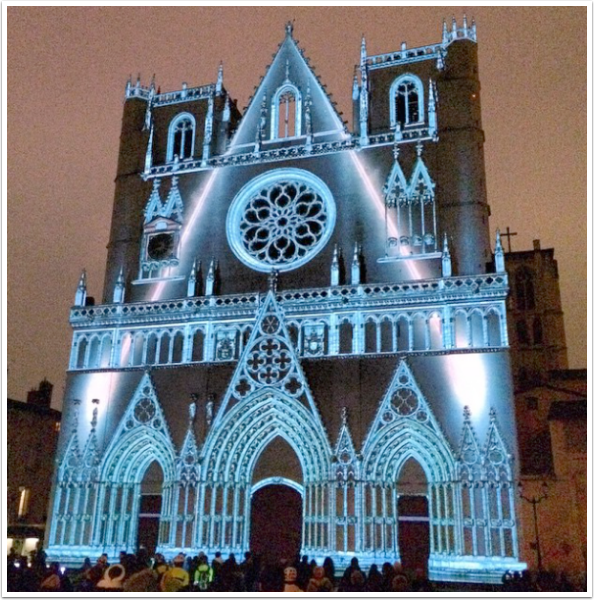 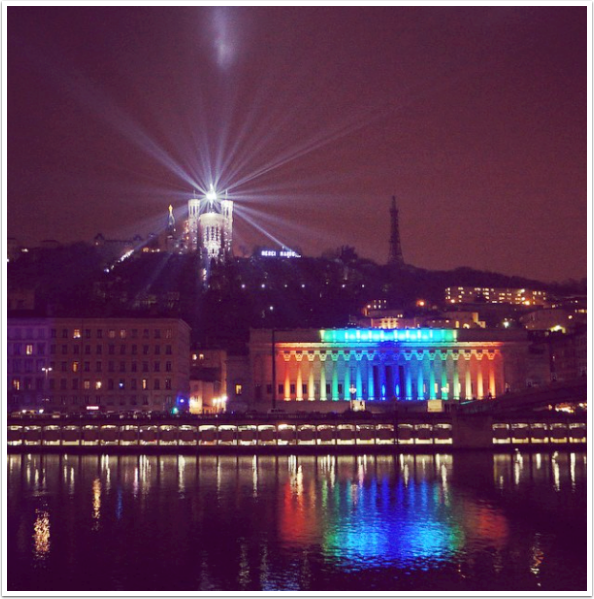 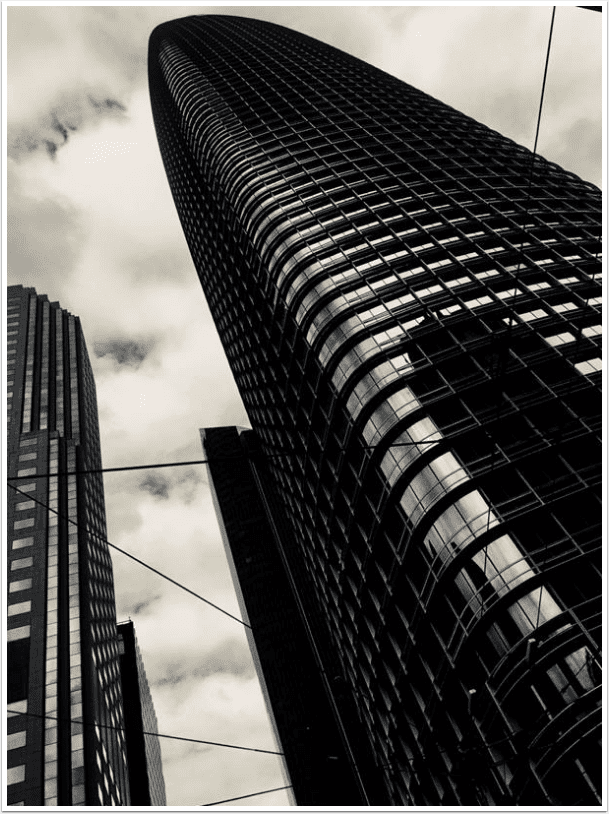 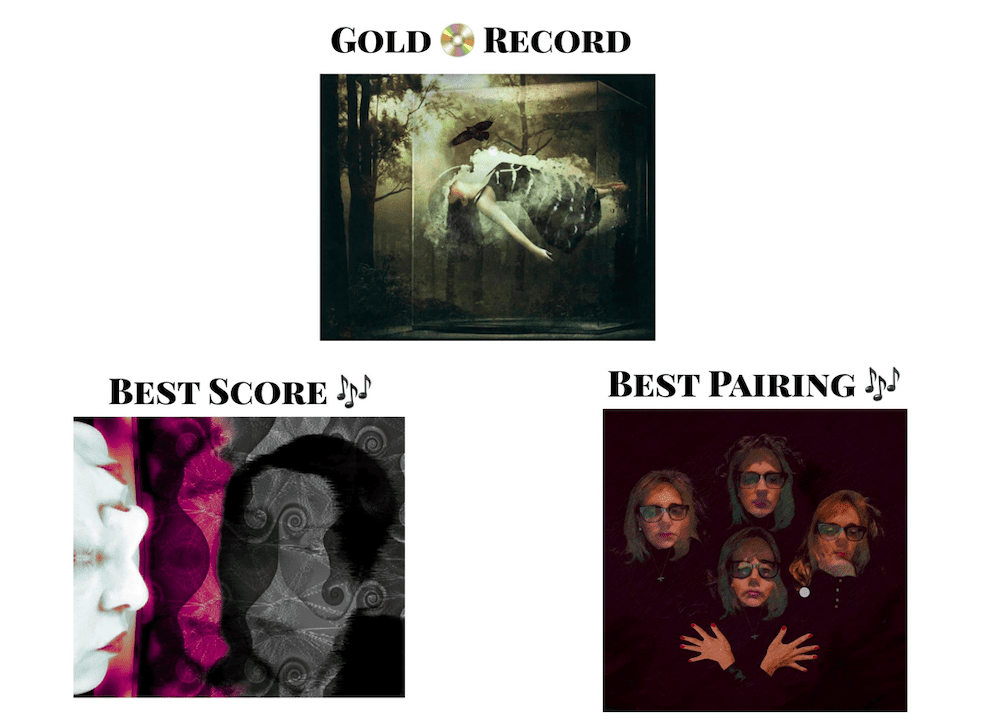