Today, we are delighted to publish our nineteenth ‘Impossible’ article (to view the others, go here), this time we are featuring Joe Papagoda,  a fine art student studying Art History and Photography. “What lead me to experiment with Impossible Project film is my interest in art history, and the enigmatic artists from the 20th century such as Francesca Woodman, Imogen Cunningham, and Andy Warhol who’ve all had a part in jolting my interest in fine art film photography…”  Don’t miss this…

“Unforeseeable” is an ongoing project of self portraits to be presented in form of a polyptych. I took inspiration from the iconography found in classical Greek sculpture and mythology, and combined that with the dark atmospheric imagery commonly observed in romanticism artworks of the 18th century, specifically by Gustave Doré. I then set out to create an esoteric series of photos with my own personal aesthetic influenced by these studies in art history.

I like to view this series as the story of a conflicted archangel, but I’m all for analyzing art, so the message of this work is open to interpretation. I think that’s one of the best things about studying art, it’s fun to connect the dots and create your own story.

Besides this project I’ve also had fun exploring double exposures with the Impossible Project film. My interest in art comes from its unpredictable nature, so I wanted a way to depict this in a few self portraits of myself. I thought it’d be great to do this with instant film seeing as how unpredictable and unique the film can be.

My photos were all shot on a Polaroid Spectra just so I could use the self-timer feature and turn off the flash. For self portraits I spent some time mapping out a frame on the wall. I used pencil to mark my boundaries and positioned myself based off of that. I used PZ 600 Silver Shade film, and later used the B&W film. What I liked about the Silver Shade film was how light and creamy the tones were. The B&W film created a similar effect, however the contrast was so much stronger. At first I was worried about how different the two would be. But it worked well in the end when the photos were viewed in order. You can see a chiaroscuro effect taking place as there’s a nice transition from light to dark, and I had always intended that this work would take on a darker tone.

When not studying Joe has plenty of photo editing, abstract painting and blogging to keep him busy. In his spare time, Joe is a freelance photographer. You can see more of his work on Instagram, tumblr, and artfinder. 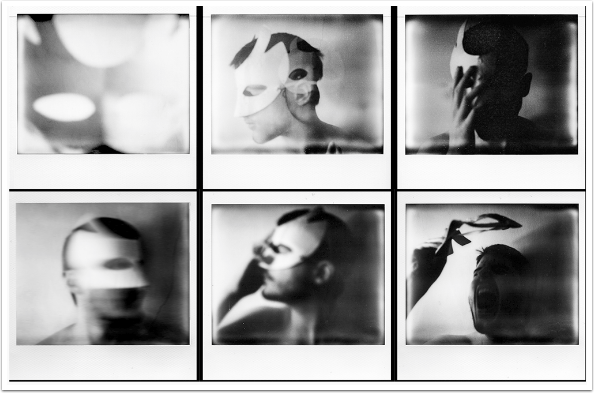 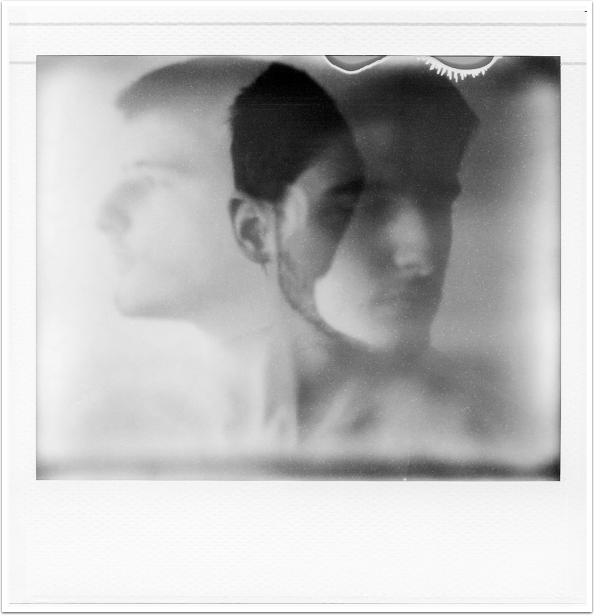 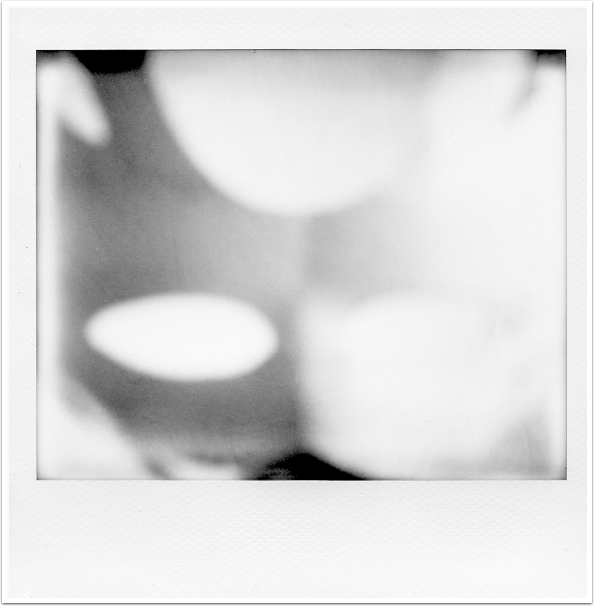 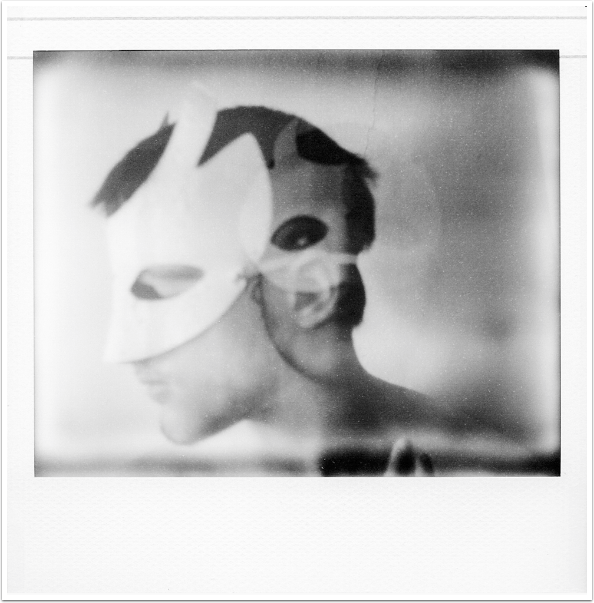 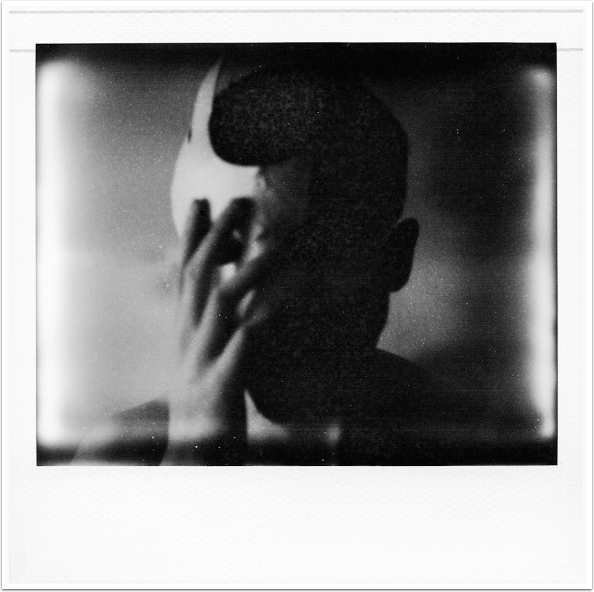 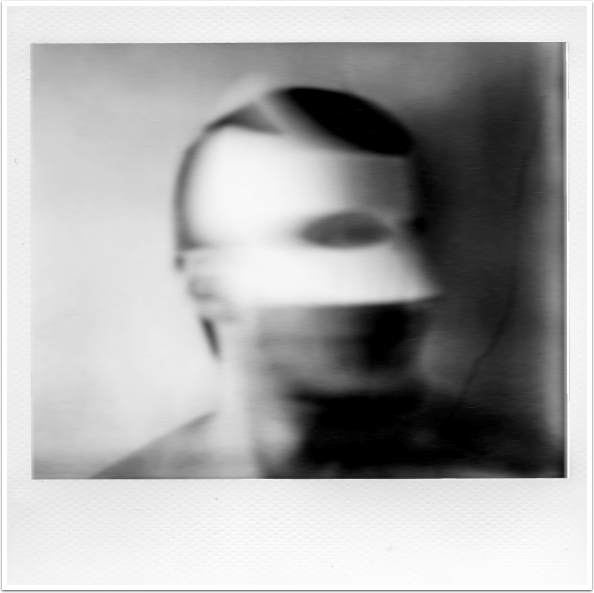 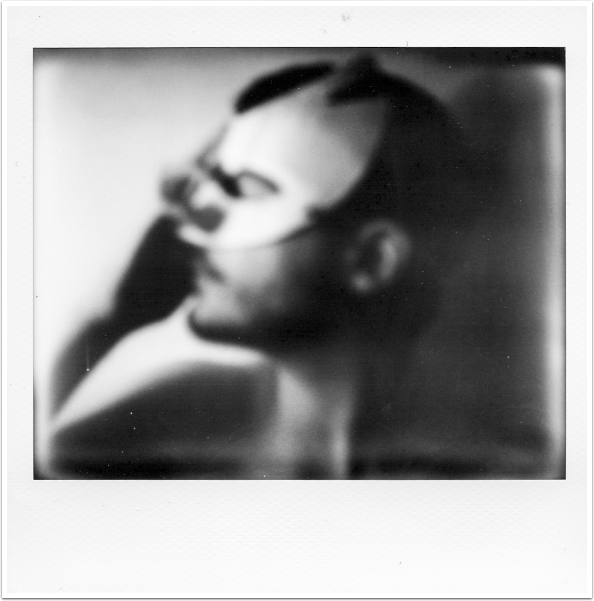 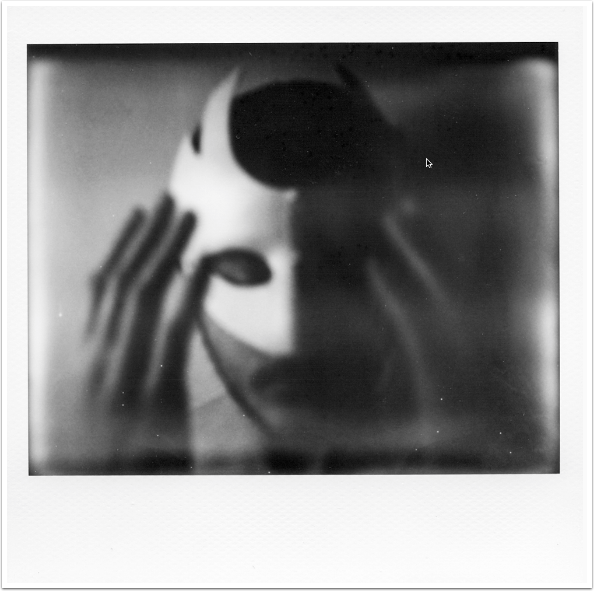 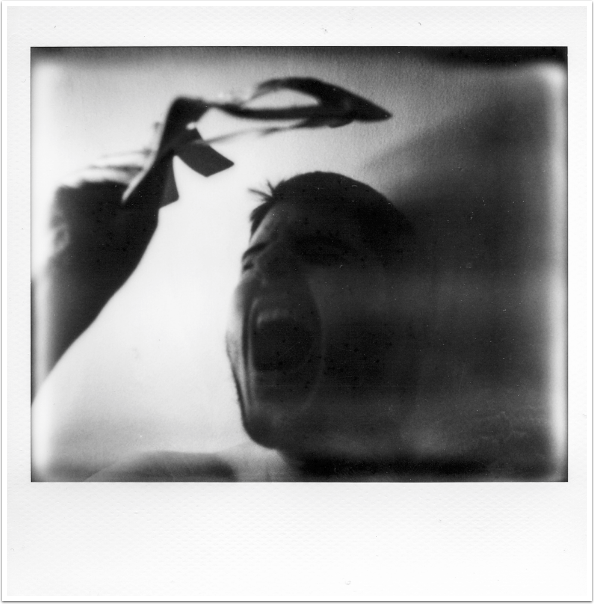