Karen Divine is an internationally recognised artist with more than a dozen prestigious awards for her iPhone art. She is also an established member of the mobile photography community and last year published a beautiful book entitled ‘A Small Amount of Courage’.  Inside this elegantly bound hardback book are 64 images, loosely based on the 64 Hexagrams of the iChing. If you’re unsure of the understanding of iChing, please read the following:

"The I Ching is based on Yin and Yang, the two fundamental ordering principles in Taoist philosophy and cosmology. Typically, one formulates a question for the I Ching and then tosses three coins a total of six times.

Depending on the configuration of heads and tails for each throw, one gets a straight line (representing the Yang principle) or a broken line (representing the Yin principle). After six throws with the three coins one has what’s called a hexagram, a collection of six straight and/or broken lines stacked on top of one another. There are sixty-four possible hexagrams, and all have their own particular meaning, often with a Confucianist ethical angle to them. The hexagram one receives is believed to provide an answer to the question asked.

Other advice offered by the I Ching is much harder to understand and may refer to ancient, culturally specific Chinese symbols and proverbs. Including: “A shoal of fishes. Favor comes through the court ladies,” “Darkening of the light injures him in the left thigh. He gives aid with the strength of a horse.”

Karen explains: "As an artist, tapping into your own creative spirit is, first and foremost, a matter of developing awareness. This inner awareness allows you to quiet the senses and allows the unconscious to reveal rich imagery."

Karen used the I Ching as the starting point for each of her images, and her creative process flowed through her meditations, yoga practice, and inspiration from Rainer Maria Rilke’s Letters to a Young Poet. The result is 64 images, each accompanied by a short verse, that offer profound insights into the most basic human experiences. Each image in this book is a composite of many images that feature colour, lines, and balance. It is whimsical with a touch of melancholy and offers much for the eye to explore. The verses express Karen’s interpretation of the accompanying image and leave you with much to consider.

This is a book that you will cherish, it’s a book you will turn to again and again. A Small Amount of Courage is available to purchase directly from Karen’s website, here. Or through Amazon, here. 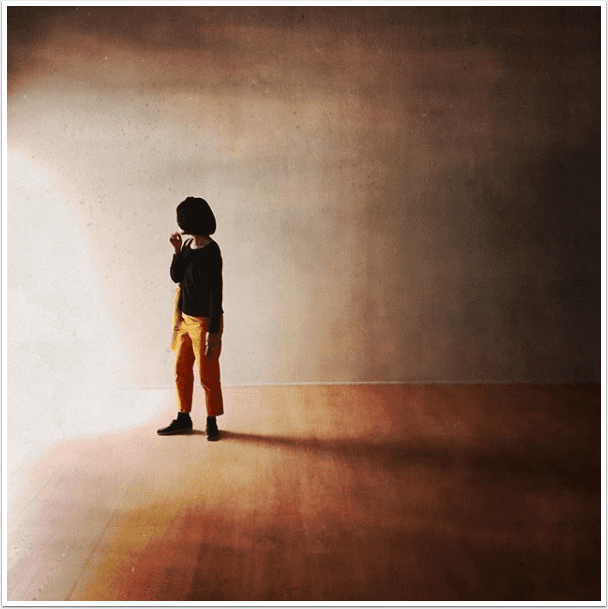 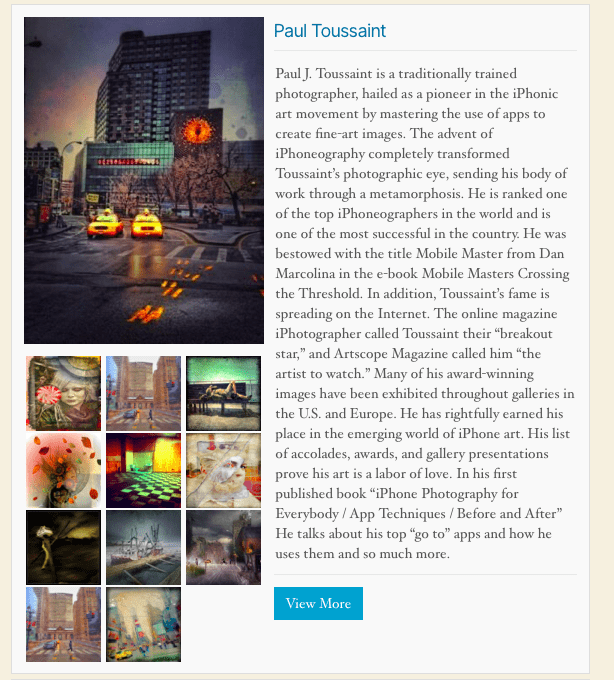 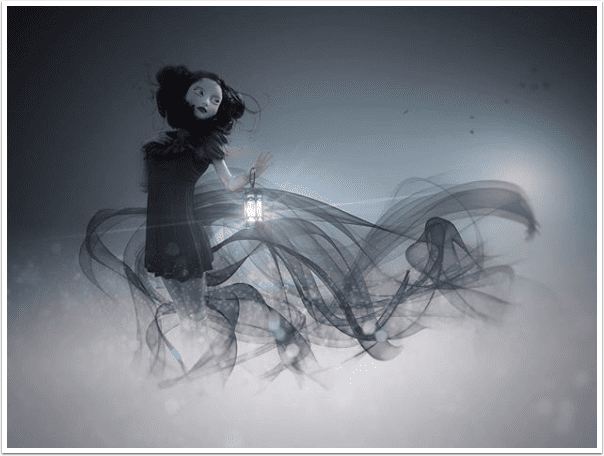