The Open and Youth winners along with the inaugural Mobile Phone winner of the world’s biggest photography competition, the Sony World Photography Awards, are announced today.

Drawn from the four corners of the world and covering a huge range of subjects, the winning Open, Youth and Mobile Phone photographers were chosen from over 96,000 entries to the 2015 SonyWorld Photography Awards.

Awarded to the photographer of the best single image taken using any mobile phone camera, the inaugural winner and runners up are:

The winning image was chosen by the public via the World Photography Organisation website with6, 718 votes.  Entries to the Mobile Phone competition was open for just four weeks and in this time over 10,200 images were received.  A shortlist of 20 images were selected by a panel of experts from across the photographic industry and public had just one week to decide their winner, in which time over 15,200 votes were cast.

The winners of the Mobile Phone competitions will each receive the latest Sony digital imaging equipment and Xperia™ smartphone and their images will be shown at the iconic Somerset House, London as part of the 2015 Sony World Photography Awards exhibition from 24th April – 10th May.

Talking about the winners, Judging Chair Sam Barzilay comments “Judging at the Sony WorldPhotography Awards was a journey of unexpected discoveries. Dozens of hidden gems, playful compositions, subtle commentaries, and fleeting moments caught in time – all speak of the love forphotography shared by the participants, and their desire to share the world as they see it.”

Adding to this Astrid Merget Motsenigos, Creative Director of the World Photography Organisation and organiser of the awards said:  “Every year we are astounded by the quality of images we receive to the Open and Youth competitions and our first Mobile Phone Award shows that this quality is in no way effected when using mobile phone camera technology.  These talentedphotographers capture in a single shot moments of great drama, passion, intrigue and humour, but above all each photograph displays wonderful artistry and skill.  We are proud to be able to give recognition to these photographers and provide a platform on which their work can be seen by theworld.  Congratulations to all our winners.” 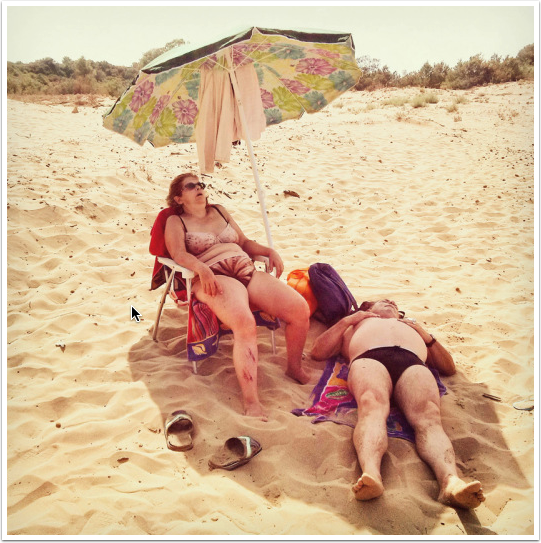