This week’s poem, Silt Whisper is by Ailbhe Darcy, it is from her book Imaginary Menagerie.

“One-Eyed Jack is an American board game, played with cards and poker chips It’s the two-eyed Jacks (clubs or diamonds) that are the official wild cards. Silt Whisper begins with a signal that breaking and making rules could be significant in the poem. Hearts and spades are the official one-eyed jacks, and we all know what they symbolise. If it’s a couple playing the game, the invention of their own rules would be a shared joke, and mark a developing intimacy”.

That summer one-eyed jacks were wild:

Unemployment was another high.

I had been a storm in a polystyrene cup,

We drew up lists; mapped out desire lines; skipped

The only record of that time the silt of prophecy,

the memory of weight in our cupped hands.

For a short while we held the one breath:

I could never set it down. 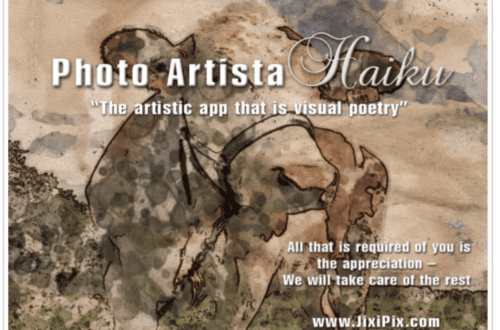 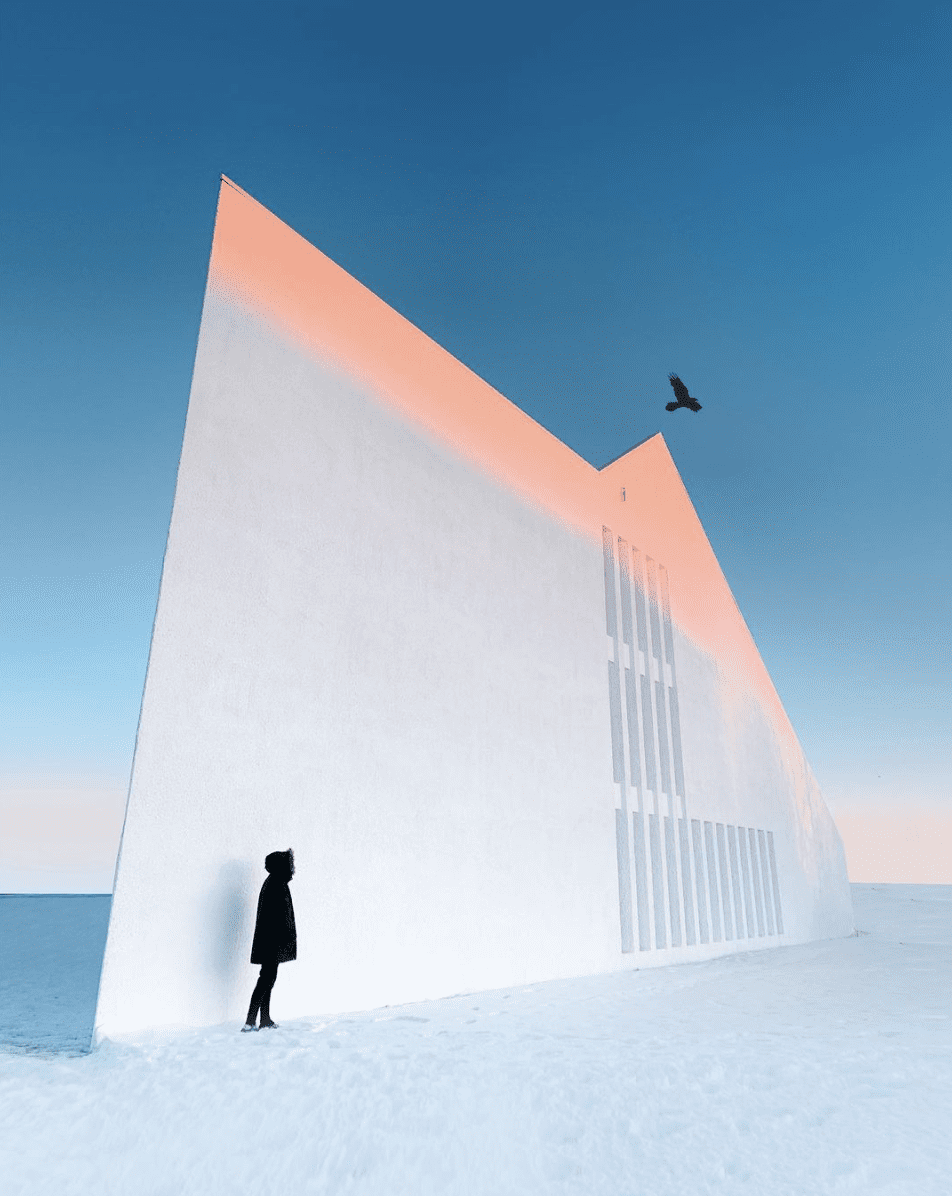 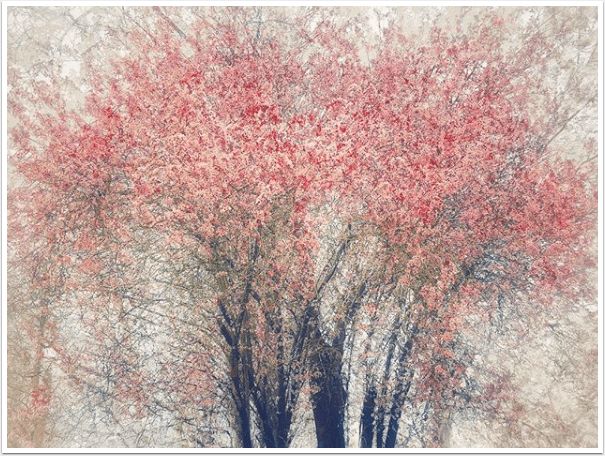