Adobe have announced update 2.1 to Lightroom for mobile today. This new version adds some great new features including:

Adobe Light for mobile is free and you can download it here.

In this release, Adobe have optimised the app to work on an iPad Pro and to also support the multitasking functionality new in iOS 9. On iPads and iPad Pros, Lightroom for iOS 2.1 enables both the Slide Over functionality so that you can quickly interact with other apps without having to switch apps as well as Split View so that you can run two apps at once, such as reading a tutorial while working within Lightroom.

Interestingly too, the 3D touch functionality introduced with the iPhone 6s and the iPhone 6s Plus opened up a new realm of possibilities for speeding up interaction. With Lightroom for iOS 2.1, you can use 3D touch on the home screen to open the camera directly or in the collection view to Peek and Pop an image, to quickly check which image you’d like to edit before moving into the Loupe view. Lightroom for iOS 2.1 also adds a Notification Center widget that lets you quickly open the camera found within Lightroom for mobile.In Lightroom for mobile 2.0 we added in a brand-new camera experience, built from the ground up to provide powerful new capture experiences.

In version 2.1, Adobe have added a new feature that lets you preview and capture images in real-time with a preset applied. These presets take full advantage of the full processing abilities of Lightroom and apply their enhancements non-destructively. This means you can see what your photo will look like with the preset applied before you capture it, capture the photo with the preset already applied, and then adjust or even remove the effect from the photo, all without losing any quality along the way. And of course, the original image and the edits are synchronised with your other mobile devices, Lightroom on the web, and Lightroom on your Mac or PC.

In addition to all of these major new features, Adobe have added a bunch of little enhancements and improvements throughout the app. They are continuing to work hard to come up with new, fun features that make mobile photography even more enjoyable and at the end of the day, that’s what it’s all about! 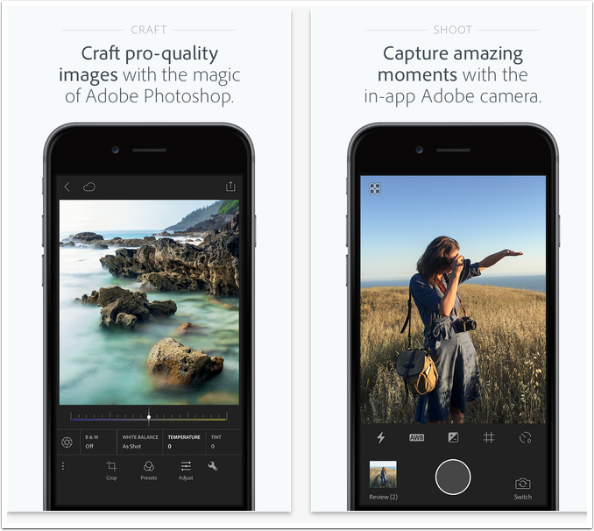 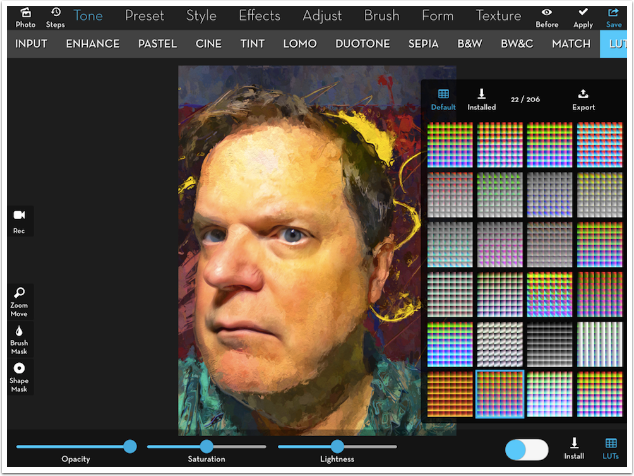 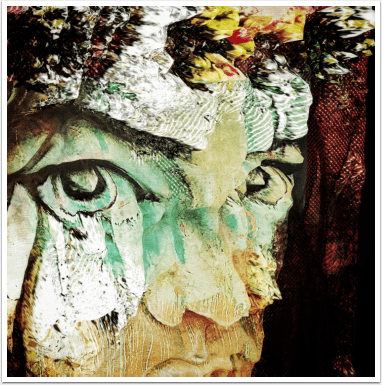 Weekend of Mobile Photography with Sukru Mehmet Omur from Turkey 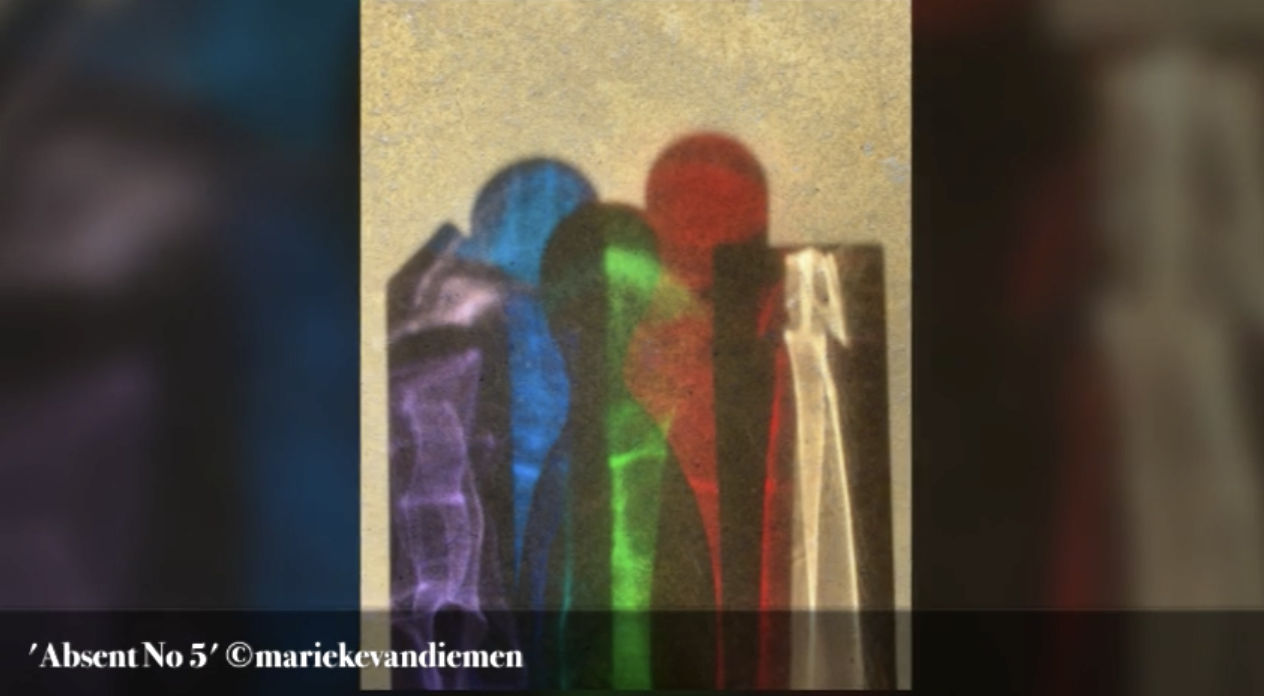