The Pixelmator Team today announced a major update to the Pixelmator app for iPhone and iPad, the full-featured, layer-based image editing app. Pixelmator for iOS 2.2 now works perfectly on the iPad Pro, fully supports the new Apple Pencil and allows you to open and edit 16K images. The update also adds 3D Touch support on iPhone 6s, a collection of artist-designed Basic brushes, a new Auto-straighten feature and more. Pixelmator for iOS 2.2 is available today as a free update from the App Store.

“User feedback about the desktop-class features of Pixelmator for iOS has been amazing, and today we’re excited to make all those features available on the iPad Pro," said Saulius Dailide, one of the founders of Pixelmator Team. “Pixelmator on the iPad Pro gives you more space to create thanks to the large 12.9-inch display, allows you to paint more naturally than ever with full Apple Pencil and palm-rejection support, and lets you edit incredibly large images up to 100 megapixels.”

Pixelmator for iOS, now optimized for iPad Pro, takes full advantage of its powerful built-in features and technologies and allows users to create and edit images on the large 12.9-inch display with incredibly fast processing. With Apple Pencil support and over 50 specially tailored brushes, users have more control over the look of a stroke and can paint more intuitively than ever. The new palm-rejection feature and almost real-time response makes painting with Pixelmator on the iPad Pro feel just like on paper. Photographers and graphic designers can also take advantage of Apple Pencil support, which now gives them even more creative space and the ability to work with much greater precision. 16K image support allows all imaging professionals to create and edit stunning-quality images up to 100 megapixels, which makes Pixelmator for iOS perfect for working with extremely large photos and truly advanced compositions, right inside Pixelmator on the iPad Pro.

Pixelmator on iPhone 6s and iPhone 6s Plus adds full 3D Touch support. In addition to useful shortcuts when pressing firmly on the Pixelmator icon from the home screen and on an image in the Pixelmator gallery, Pixelmator for iOS 2.2 also brings 3D Touch-sensitive painting. Now you can change the look of a stroke simply by varying the pressure you apply on the screen with your finger, without having to change the brush settings.

In addition to iPad Pro, Apple Pencil and 3D touch support, Pixelmator for iOS 2.2 features other great improvements, such as a collection of artist-designed Basic brushes, including the new Pixel brush; enhanced Crop performance, which makes it even easier to crop and straighten images; a new Auto-straighten feature, that lets you straighten images with a single tap; the ability to increase font size up to 1000 pixels; and more.

Pixelmator retails for $4.99/£3.99 and we have some promotional codes to share with our readers. If you would like to be in with a chance to win a promotional code for Pixelmator we would like you to like us on Facebook (here), follow us on Twitter (here) – and most importantly reply to this post and tell us what you love most about TheAppWhisperer.com. We’ll enter your email address into our magical hat and if you’re a winner you will find a promo code sitting in your inbox very soon

Pixelmator for iOS is available from the App Store for $4.99/£3.99 at http://appstore.com/pixelmator 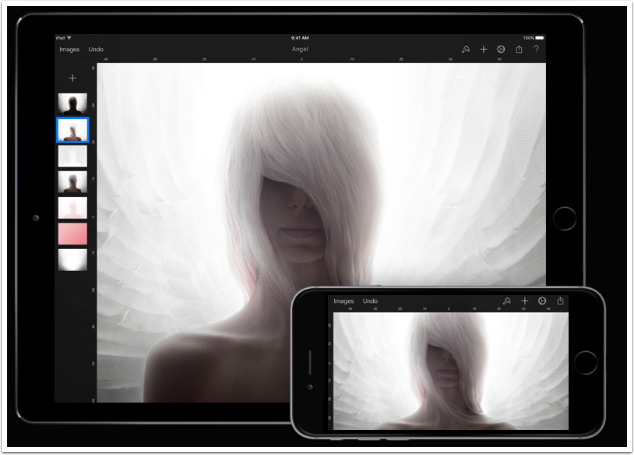 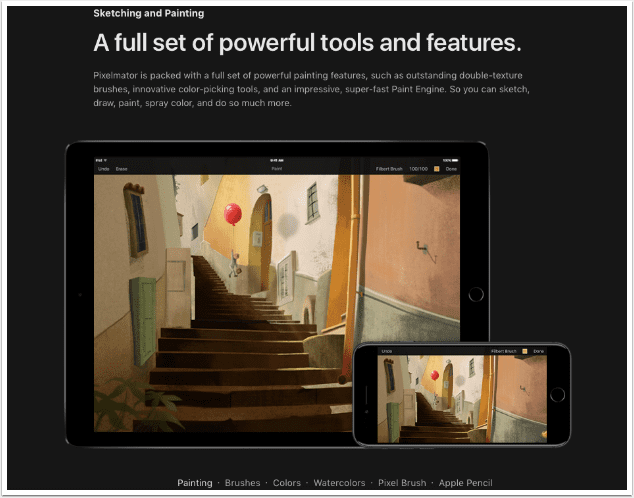 Pixelmator for iOS App – We Have Codes to Giveaway! 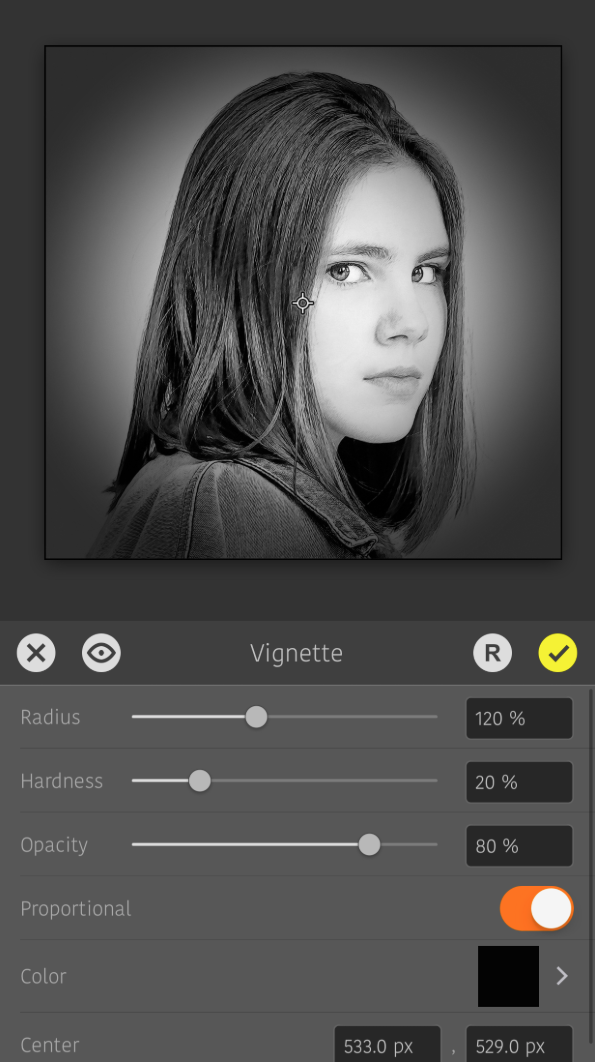 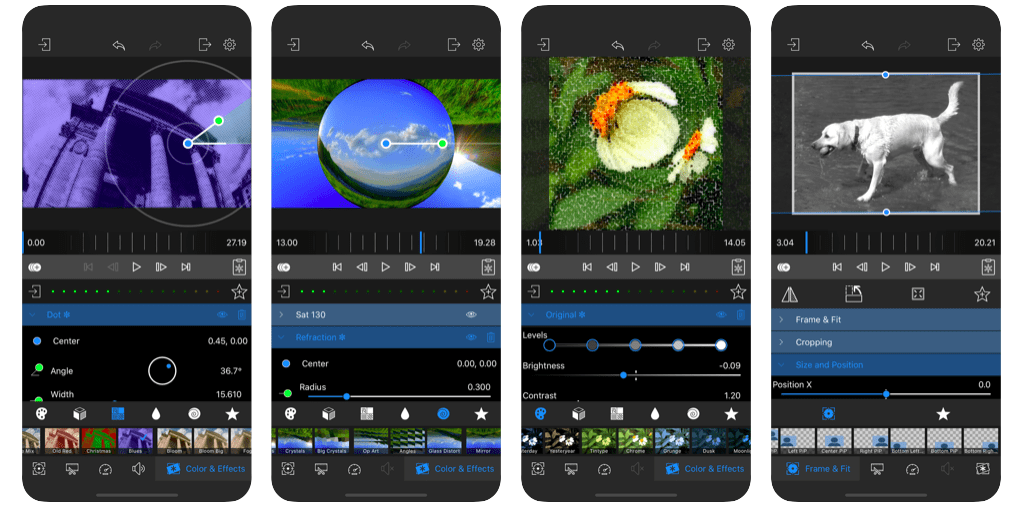