AppleInsider report on a new Apple patent application proporting to two cameras with different focal lengths to the iPhone. Essentially, this would allow the photographer to capture two images simultaneously. Perhaps two still images, or one still and one video capture, simultaneously, not dissimilar to the current Live Photo feature. Once captured both images could then be combined, creating a new image.

DPreview comment, “Improved zoom may only one be of several applications of the design. The dual-camera could also be used to create 3D images or increase image quality in wide-angle images by adding additional detail that is captured with the longer lens.

In video mode it could help capture better still images during recording and allow for picture-in-picture effects, capturing footage that shows an entire scene and specific detail at the same time. It could also be possible to capture standard video on one lens and use the other for time-lapse or slow-motion recording“. 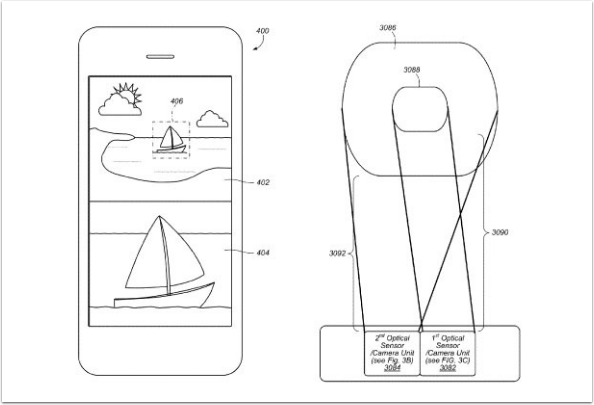 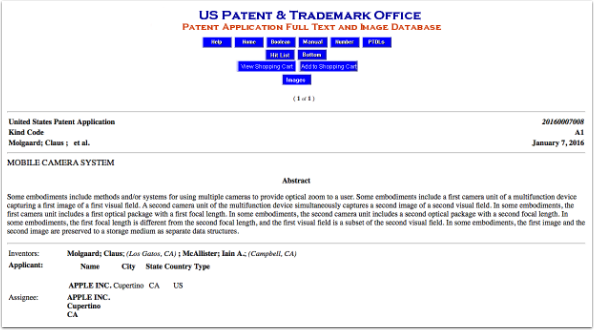 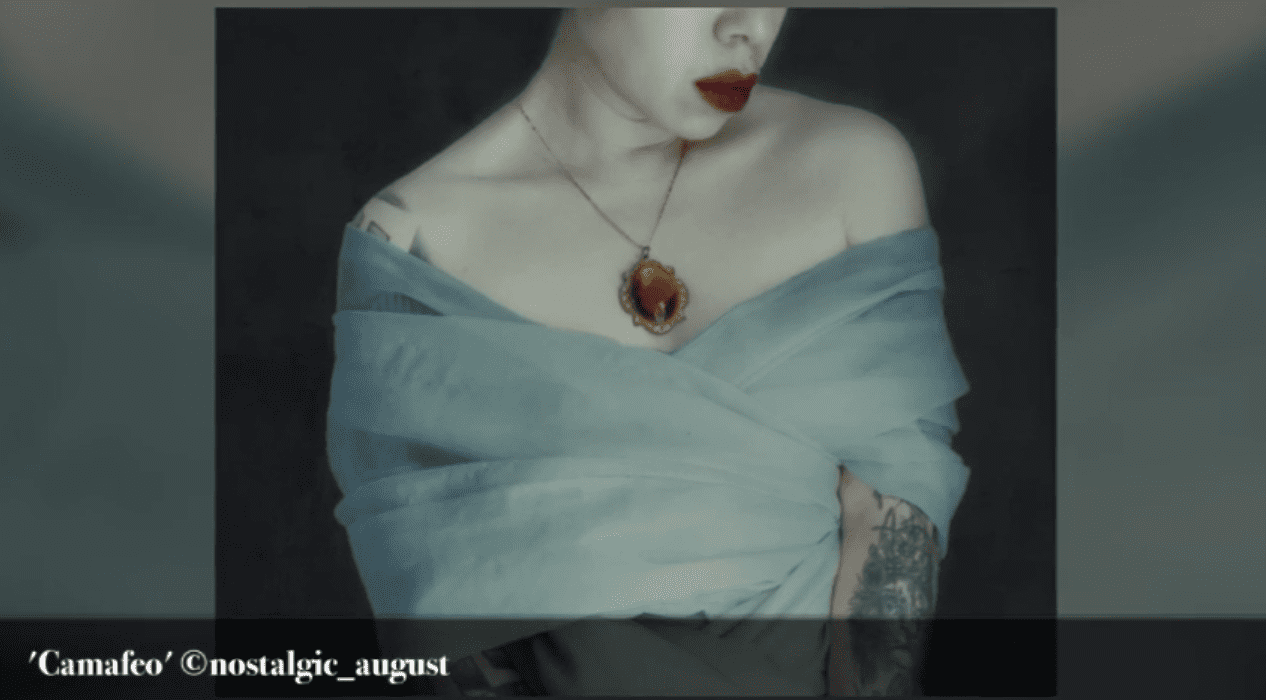 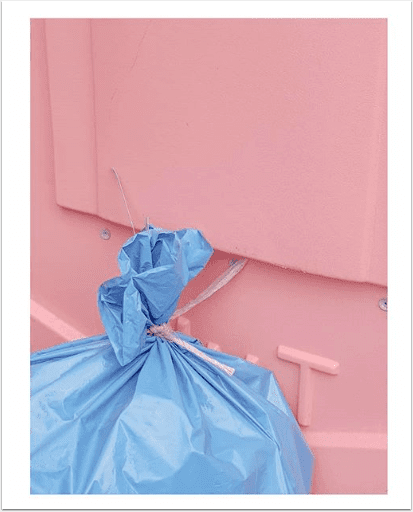 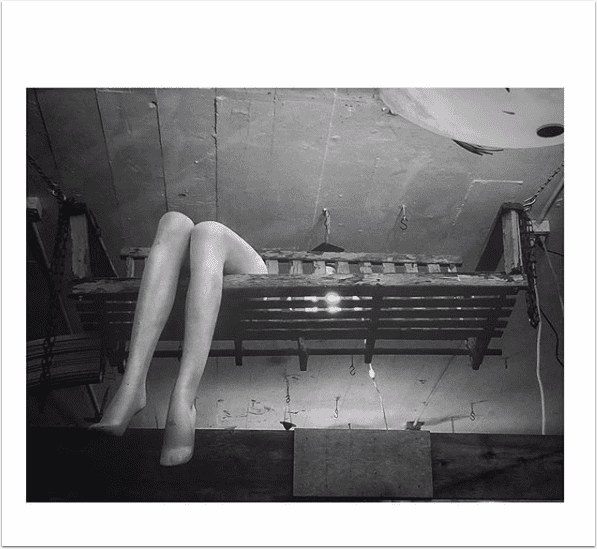