With over 241,118 images uploaded to our seventeen Flickr Groups, it came as no surprise to us at TheAppWhisperer to learn that smartphones have dominated Flickr uploads this year with Apple leading. Flickr reports, “In 2016, we saw interesting trends continue with the top manufacturers and devices. As in previous years, smartphones have grown as the dominant device of choice, while point and shoot and DSLR cameras both lost ground.

Apple device upload was dominated with 47% of all Flickr users preferring to use an iPhone. Eight of the top ten devices were iPhones, with the 6, 5s, and 6s in the top three positions. 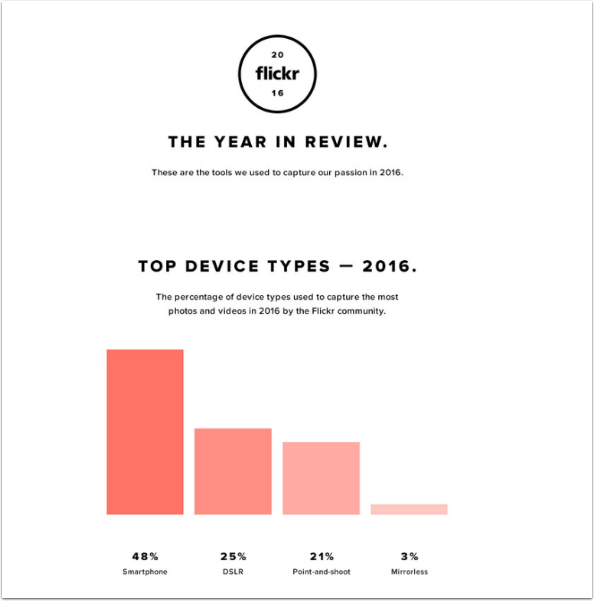 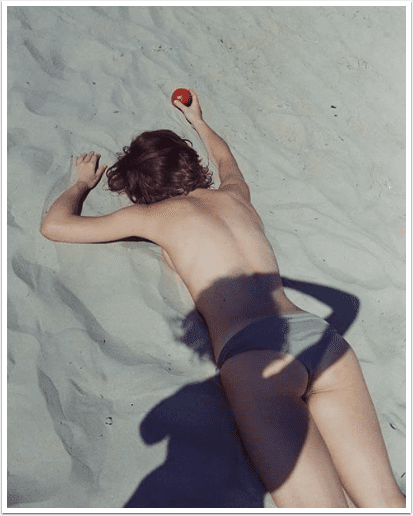 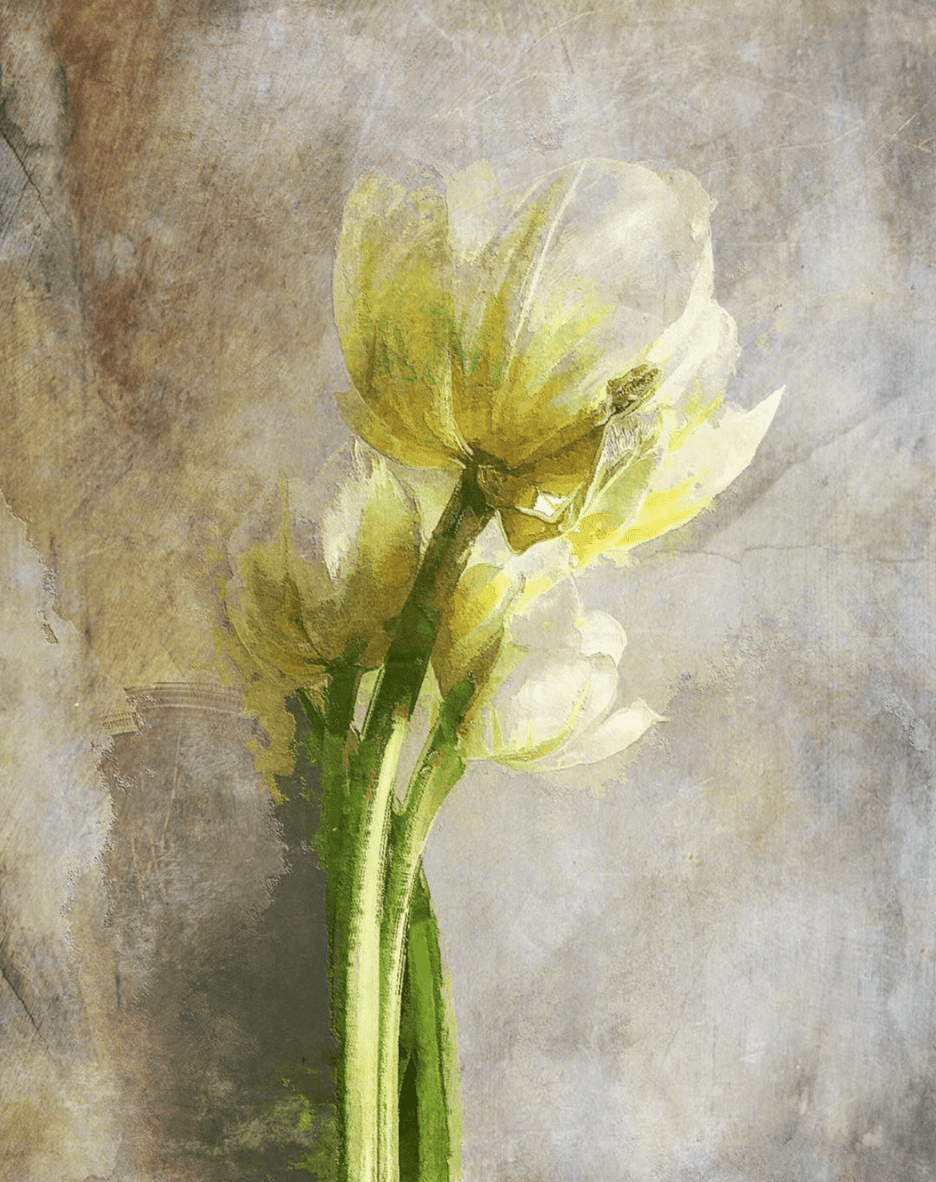