Apple today announced its 28th annual Worldwide Developers Conference (WWDC) — hosting the world’s most talented developer community — will be held at the McEnery Convention Center in San Jose. The conference, kicking off June 5, will inspire developers from all walks of life to turn their passions into the next great innovations and apps that customers use every day across iPhone, iPad, Apple Watch, Apple TV and Mac.

Each year during WWDC, millions of talented developers around the world learn about Apple’s breakthrough platform technologies ranging from programming languages like Swift to breakthrough developer APIs like SiriKit, HomeKit, HealthKit and CarPlay. These Apple technologies inspire developers to continue creating incredible experiences for every aspect of customers’ lives and improve the way they manage their smart homes, cars, health and more for over one billion active Apple devices.

Located just minutes from Apple’s new headquarters in Cupertino, WWDC 2017 will give developers access to more than 1,000 Apple engineers with opportunities to meet and engage with them throughout the conference.

The McEnery Convention Center will be the hub for thousands of attendees with great hotel, restaurant and entertainment options, all within walking distance. In addition to the keynote address, get-togethers, sessions and labs for developers, Apple is working with the city of San Jose and local businesses to celebrate the return of WWDC with very special experiences around San Jose throughout the week.

Developers will have the opportunity to apply for tickets this spring. The conference will be live-streamed through the Apple Developer website (developer.apple.com/wwdc) and on the WWDC app for iPhone, iPad and Apple TV.

Apple revolutionised personal technology with the introduction of the Macintosh in 1984. Today, Apple leads the world in innovation with iPhone, iPad, Mac, Apple Watch and Apple TV. Apple’s four software platforms — iOS, macOS, watchOS and tvOS — provide seamless experiences across all Apple devices and empower people with breakthrough services including the App Store, Apple Music, Apple Pay and iCloud. Apple’s more than 100,000 employees are dedicated to making the best products on earth, and to leaving the world better than we found it. 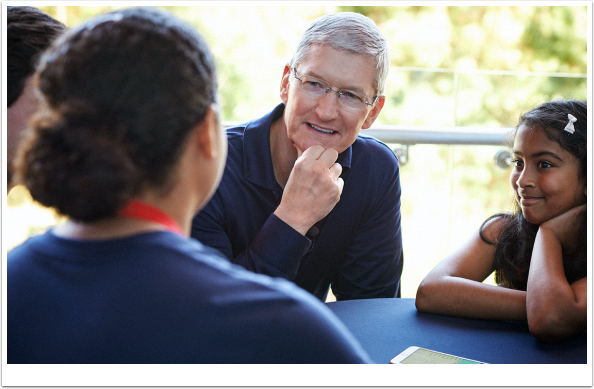 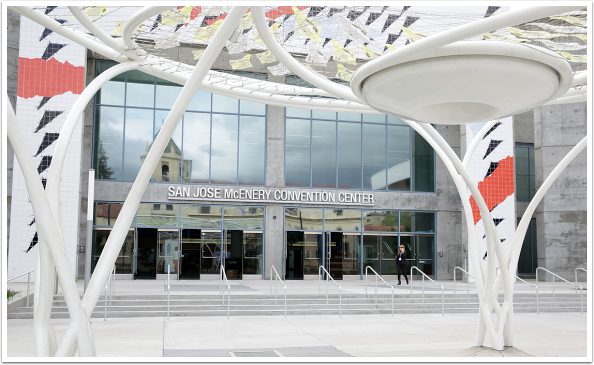