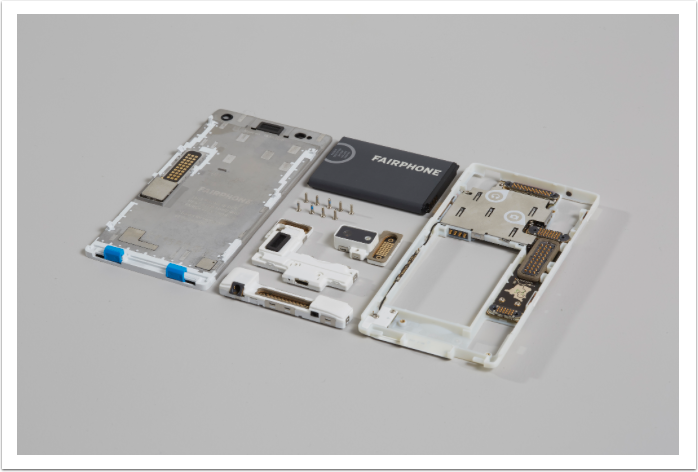 Giving choice to our community

Fairphone launched code.fairphone.com in the beginning of 2016, which is an open source and development website that contains the code for the Open Android Version of Fairphone OS and now also shows the code for its newly released operating system Android 6 Open. The release of the source code lays bare how the device functions, and with programming experience every user can find out through this code how their device works. This form of transparency gives everyone the opportunity to fully understand and control their device. Apart from booting alternative operating systems on the Fairphone 2, users could even write their own software updates based on the source code, which supports Fairphone’s vision for long lasting devices. 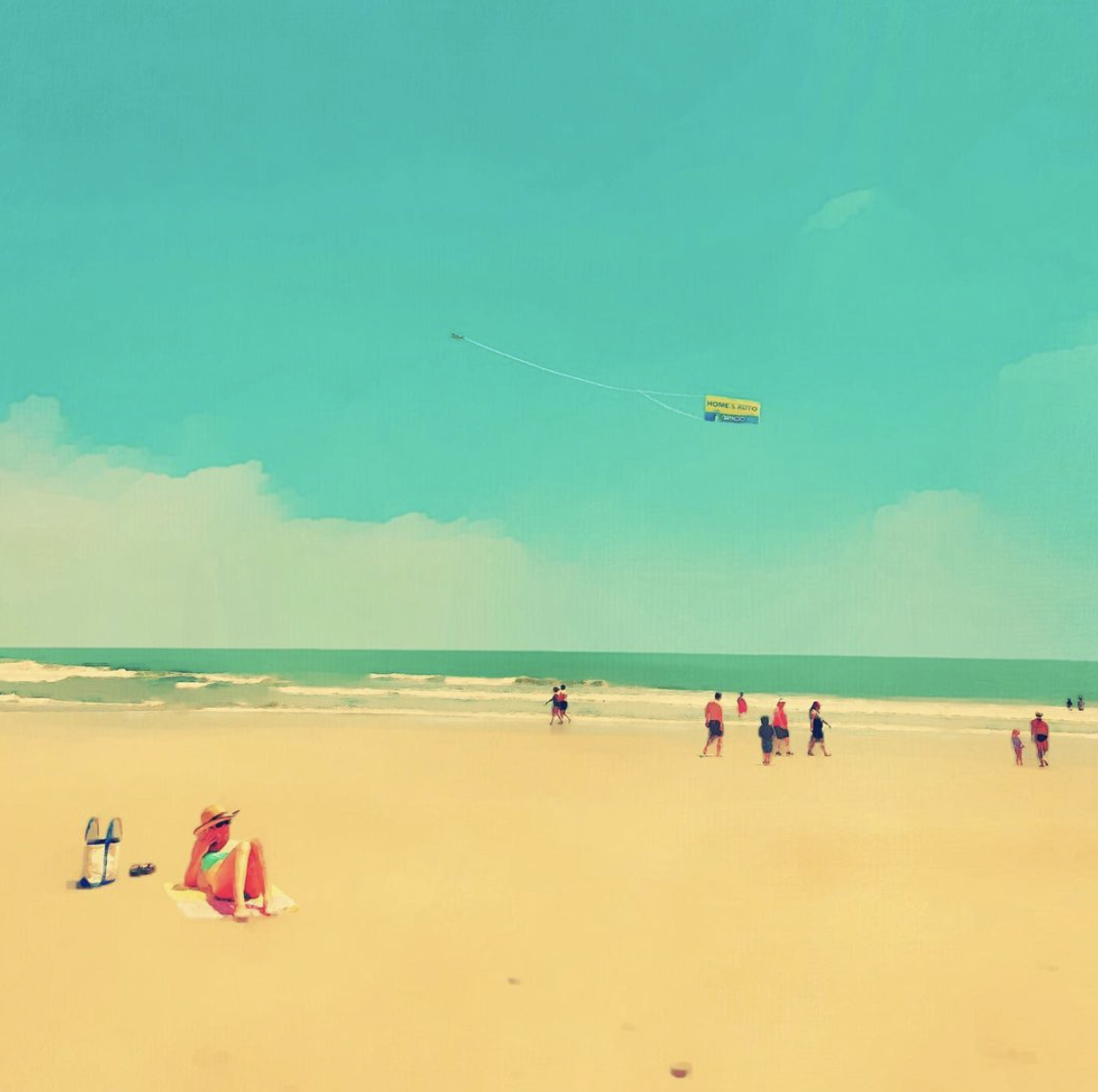 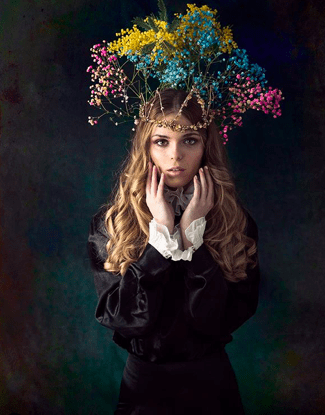 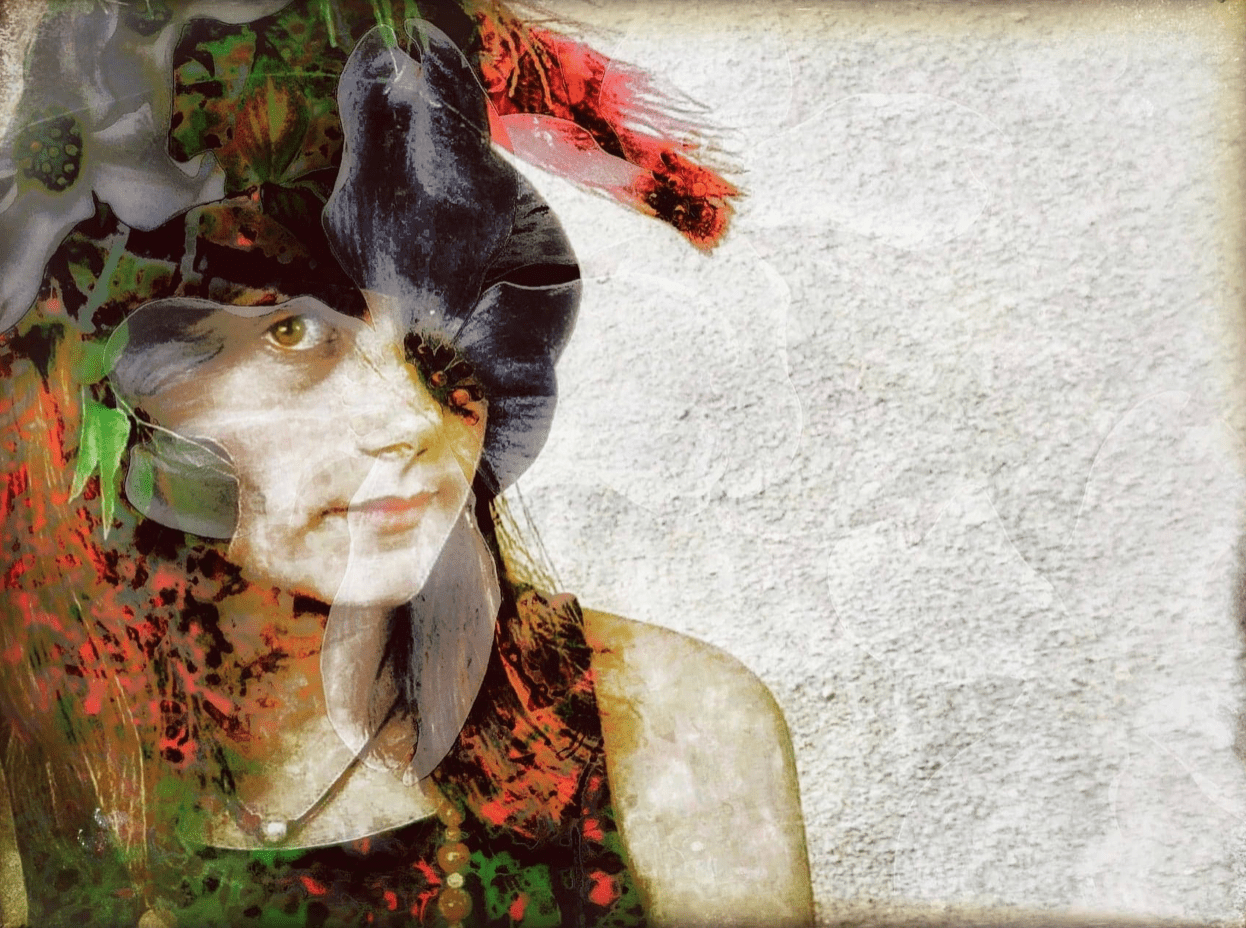