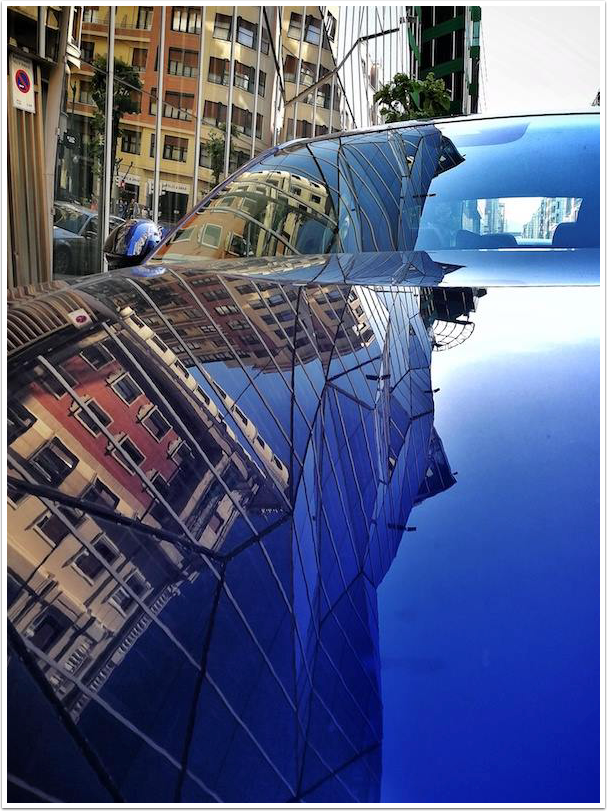 In this ‘A Picture’s Worth’ today we asked Luis Rodriguez, also known as Lrh Arquitecto to tell us more about his image featured.  Rodriguez has detailed his thoughts below, we think you’ll find this invaluable…

“Thank you, Joanne, for your interest in my work. There are two styles that interest me, when it comes to talk about mobile photography: reflections and street photography. Both kind of shots are always taken outside, therefore, they could included in what some people would call “urban photography”.

As I have already explained in the first video I recorded for TheAppWhisperer, I love street photography. I love to capture the people that wander around the streets, especially their expressions, faces, and so on.

But there´s something else that interest me ever since I started on mobile photography: the reflection. I love to see the world reflected on different surfaces: water, glass façades, buses, cars, etc. They usually show us the world in a very different way as our eyes usually see it. The key to get a good reflection pic is to have a reflecting surface in the shade which reflects something lit by the sun light.

The picture I´m showing now was taken at the end of April, during a trip my wife and I did to Bilbao, in the north of Spain. As an architect, I was interested on visiting the building, which has a very interesting glass façades which produces lots of different reflections. I took advantage of a very clean car which reflected perfectly the façade. What attracted me most is the fact that there´s a double reflection in the picture, that is to say, the car´s metallic roof reflects the glass façade of the building which, at the same time, reflects the buildings in front of it.

It was taken on my Huawei P10 and only used Snapseed to edit it. The edit only pretends to enhance the colours and the light on the lit façade. Nothing else. I don´t like “heavy editing”. To me, it´s like using makeup on a picture. I usually say that “the edit won´t make a bad pic look like a good pic”. The original pic must be good enough, the edit just makes it slightly better.

I think that´s all. Thank you again, Joanne”. 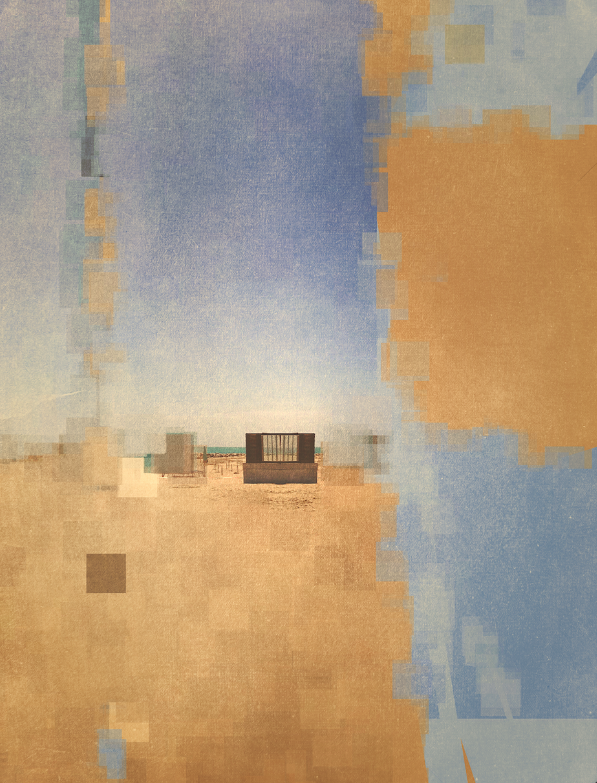 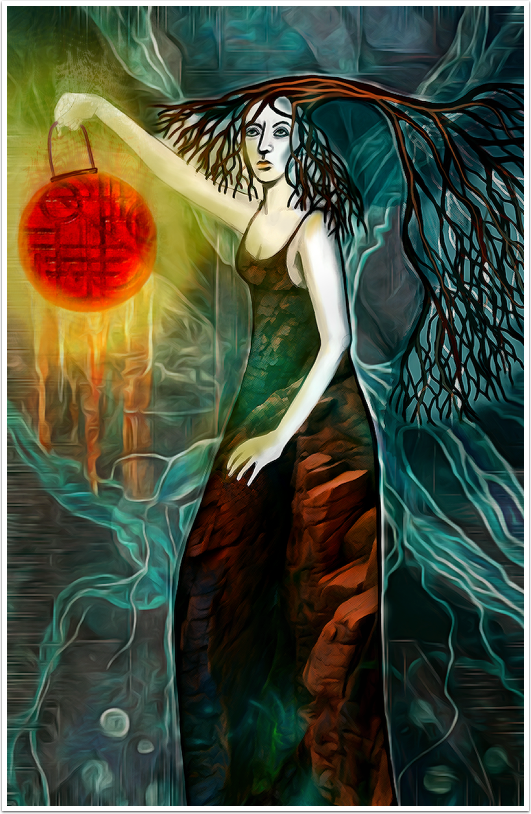 Mobile Photography and Art – A Picture’s Worth with Carol Wiebe from Ontario, Canada

Mobile Photography and Art – A Picture’s Worth with Bruce Barrett from New York, United States