With one chapter behind us, our second chapter begins to take shape for our forthcoming book ‘Away with Words’, this will be published early next year.

Our ‘assignment’ for this chapter was ‘Identity’ and we selected Valeria Cammareri’s photograph as we feel it epitomises this subject, for our second of twelve 1000 word essays, personally written by myself.

This non fiction work merges discursive scholarship with what may be construed as personal flights of fancy. That is not to say it will disappoint, moreover I have given myself a far and wide range to delve into photography, literature, art, theory, design and music as I tease out my own offbeat associations and at the same time astutely tune into each mobile photographers key tropes and artfully deconstruct their imagery. I thus begin:

What are we looking at? We are looking at a colour photograph taken, we might assume on a hot summer night or evening. The image has been shot from the street with a Moment telephoto lens attached to an Apple iPhone X. A young white, slim woman is in a state of undress, in a grand building against one large window. This second or third floor window is widely open and there are full length, ceiling height, white curtains, tied back to the inner walls, on one side. There is a light on within the room. The woman is clearly visible with the glow of the lighting revealing her standing in a black silk bra with matching black knickers. She is looking at her reflection in what we may presume, as we cannot say for sure, a full length mirror. She is adjusting her long brunette hair. It is pulled back into a pony tail and she appears to be adding a ribbon to the bobble, close to the back of her head. There are clothes hanging on a rail in the background inside of the room and there is also a door inside that is wide open, leading with light.

There is an air of confidence emitting from the woman, she is not self-conscious of being viewed from the room in a state of undress. This is an image that raises questions of voyeurism and surveillance. We selected it for our Identity chapter because it also raises questions reflecting boundaries about technology too. There are moral questions to be answered here, who’s looking, how are they looking and why are they looking. Do you look, or do you look away?

How can this image be interpreted? “Photography’, Diane Arbus once said, “was a licence to go wherever I wanted and to do what I wanted to do. I always thought of photography as a naughty thing to do… when I first did it I felt very perverse.”

We are living in a digitally driven culture, most people, at least in the West have a mobile phone, thus a camera and view themselves as photographers, of sorts. Technology, has freed us to bear witness but it has also made voyeurs of us all. It could also be said that it offers fresh ways of satisfying our desire for a ‘secret glimpse’. The internet is overloaded with images far more explicit than this, we are all just a click away from an image that may shock, repel or intensely and intimately please us. Susan Sontag, in her book ‘On Photography’, in 1977, said of  the volume of imagery and ease of access to it, ‘once one has seen such images, one has started down the road of seeing more – and more. Images transfix. Images anaesthetise’. Of course, this is true, not least in relation to sexually explicit imagery, it is a vexed issue.

When viewing sexually explicit images does it make us complicit in their production? In the United Kingdom we considered photographer Bob Carlos Clarke our answer to the German/Australian photographer, Helmut Newton. I met the former many years and ago and the passion emitting from his being stayed with me, one of the most awoke men I have met, a thrilling ally.  I loved his personal style as well as his style of photography. Clarke’s images of women were erotic, long before they were popularised on the internet or elsewhere. Clarke would have loved this image of Cammareri’s except, he would not be in the street below. He would have been in the room with this woman. He would have  dressed at least half of her body in rubber and positioned her in a seductive position, thus directing the entire photograph, to his vision. This photograph and the initiation of capture are different, Cammareri has possibly chanced upon this image and seized this shot, unawares.

This photograph is not about sex but it is a question of identity at least in the broadest terms of identity.  Advertising brands in 2019 are presenting realistic depictions of women. Since ‘#metoo’ imagery in advertising has harboured a paramount role. Imagery works on an unconscious level, reinforcing our conceptions around identity. Seven years ago, Getty Images launched a collection of images in partnership with LeanIn.org, the women’s empowerment platform set up by Sheryl Sandberg. This collection devotes itself to the powerful depiction of women in contemporary work and life. It demands that modern women need to be portrayed realistically and these images need to be easily accessible and available to be used.  Perception is slowly changing.

I am not surmising that Cammareri is envisaging an advertising campaign here but what I am taking into account is that this image offers a nuanced view of women’s lives today. Pointedly, the woman in this photograph, is an actress, or perhaps an opera singer, maybe a professional dancer and she has returned to her dressing room to change for the next scene. This photograph is not erotic in the same sense of a Bob Carlos Clarke photograph, it is though, an image depicting a modern young woman today and as are all we are aware, imagery is the driving force that is shaping the world as we know it. It is crucially important to view evolving portrayals of life’s choices and to celebrate diversity, both from the model’s perspective, as well as the photographer taking the image.

Valeria Cammareri is a female photographer and her image has escalated the challenge of ‘Identity’ that we assigned. Judith Kegan Gardiner writes in ‘The University of Chicago Press Journals’, “The word ‘identity’ is paradoxical in itself, meaning both sameness and distinctiveness, and its contradictions proliferate when it is applied to women”. In the book ‘Reinventing Womanhood’, the author Carolyn Heilbrun illustrates the confusion, “successful women are ‘male-identified’ but that it is a ‘failure’ for a ‘woman to take her identity from her man” she says. Sandra Gilbert and Susan Gubar’s book, that happens to be one that I treasure and is always to hand, entitled ‘The Madwoman in the Attic’ find ‘the woman’s quest for self-definition’ the underlying plot of nineteenth century writing by women”.

We have a paradoxical fascination with identity, in terms of photography, we’re still confused as to whether we’re supposed to open or close our eyes to its prurient explorations of voyeurism, which in many ways, serve to distract rather than focus our attention. We have a strong desire to connect with strangers, to see them to record our vision, however thoughtfully we do this, the underlying subtext will always remain controversial. 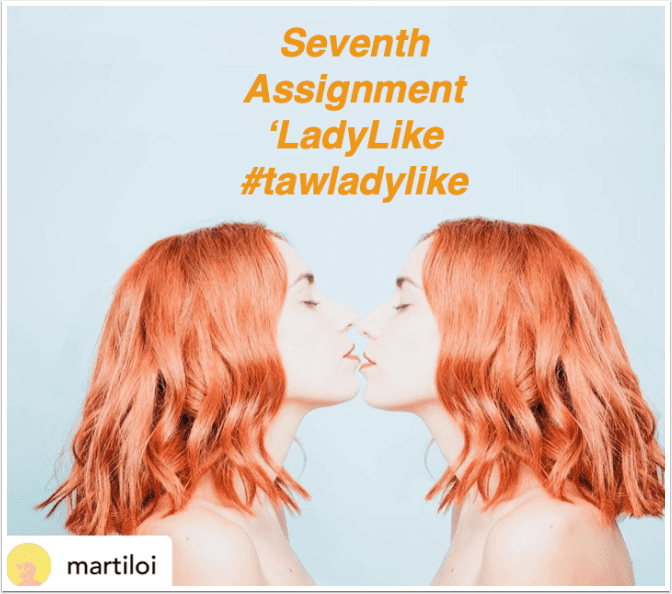 Seventh Assignment Announced ‘Ladylike’ for our Forthcoming Book ‘Away with Words’ 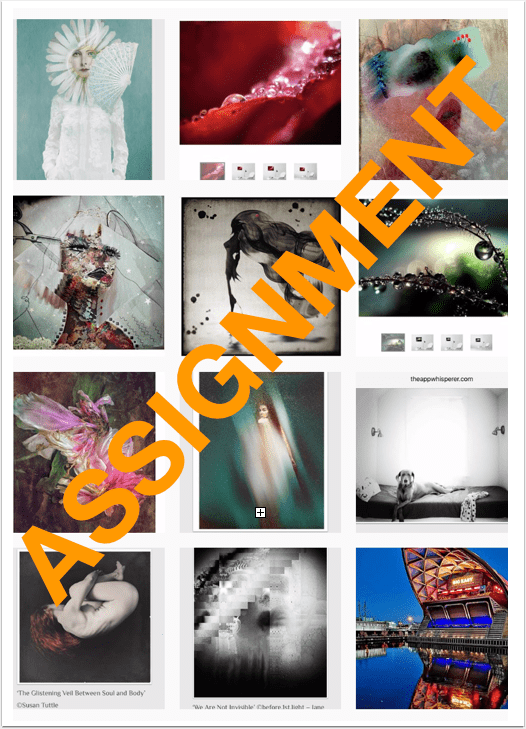 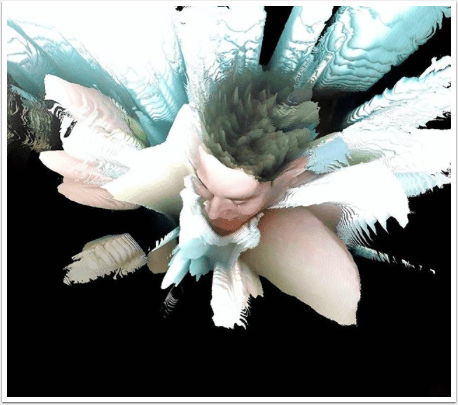 Assignment – ‘Hope’ – Result and Fifth Essay with M. Cecilia São Thiago for our Forthcoming Book – Away with Words