There are widespread reports that the number of people with a side hustle is increasing at an unprecedented rate, and google searches for the term ‘side hustle’ up 62% from 2017 to 2018, there’s plenty of evidence that more people are embracing their entrepreneurial side.

However, new research by mobile tech brand HONOR has revealed that young Brits in particular are making money in more creative ways, with a little help from their smartphones.

Over half of those surveyed (55%) revealed that they have a side hustle, including jobs such as buying and selling clothes or blogging. Among those with a side hustle, almost a third (27%) use it as a way of supplementing their income with a further 89% arguing they couldn’t successfully do their side hustle without the use of a smartphone.

The research, conducted among 2000 18-24 year olds, identified some of the most popular ‘side hustles’ the younger generation are turning to, to turn their passions into profit.

In this list, some of the more traditional part time jobs associated with younger people such as paper rounds, babysitting and bar work are nowhere to be seen. Instead, young Brits are turning to the internet in order to make money from more creative pursuits across a wide range of different skillsets.

Smartphones are not only turning passions into profit, but also helping young people identify and hone their creative interests in the first place, with half (50%) of 18-24 year olds saying they have uncovered artistic talents through the use of their smartphone devices.

Perhaps this is part of the reason behind three quarters (76%) of 18-24 year olds feeling that their smartphone usage is totally misunderstood by the older generation.

Olivier Dobo, HONOR UK Marketing Director, said: “Our research shows that young people are getting more out of their smartphones than any previous generation, and we’re proud to help them continue to do so. Phones like our new HONOR 20 PRO mean young people can start to change their world as easily as they change the track they’re listening to, so the fact that so many of Gen Z are embracing the opportunities smartphones offer is really great to see.”

The HONOR 20 PRO was designed to meet the ever-evolving needs of the world’s youth, featuring one of the best all round creative camera systems available in the market. It features HONOR’s first ever AI Quad Camera, and comes with Ultra-High ISO Sensitivity, which provides a better low-light photography experience.

Following its global launch in London earlier this year, the HONOR 20 PRO is now on sale in the UK for £549.99. 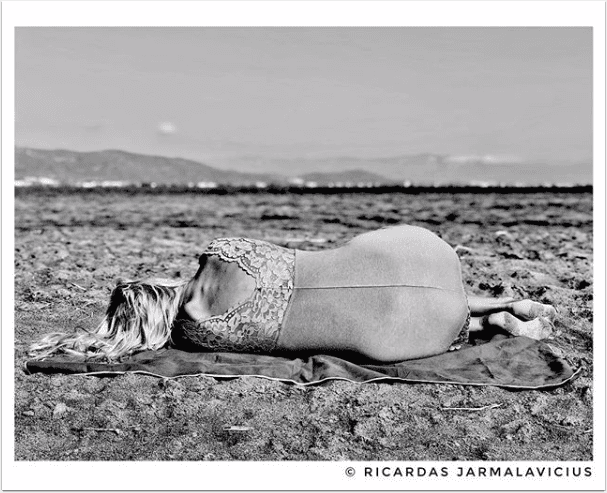 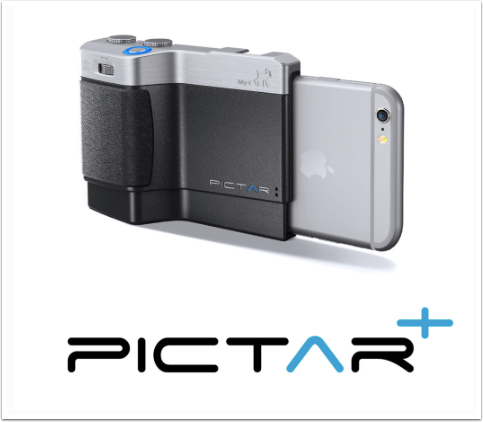 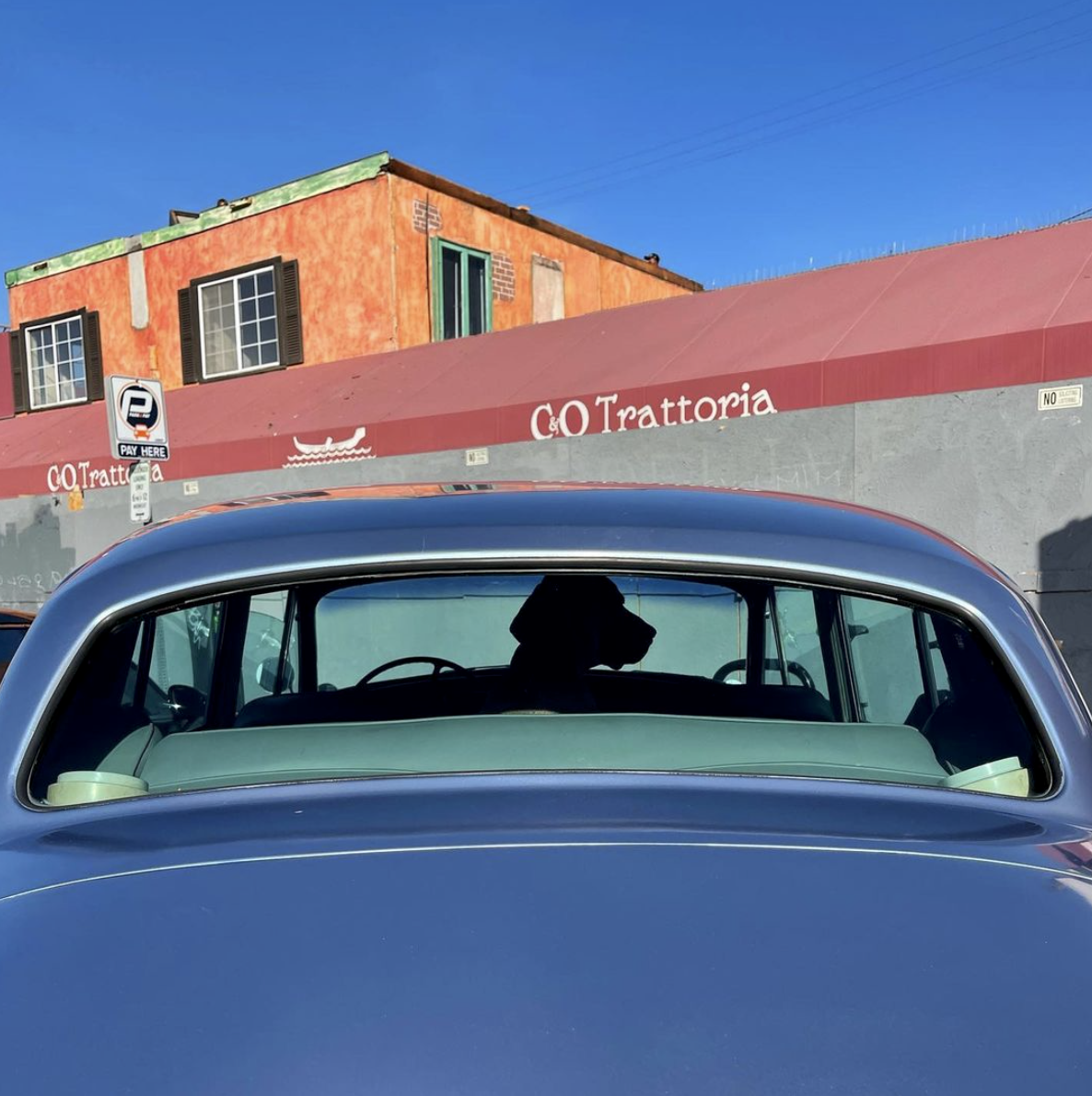