Photo booths were the original selfie back in the old days; they would gloriously capture moments of joy and produce it instantly. While the convenience of taking a selfie anywhere is great, but when you compare it with the photo booth ability to produce a totally hands-free photo with one or more people, you can see why it may deserve some extra recognition.

The first photo booth prototype was developed back in 1889 in Paris, and it produced a single photo in about 5 minutes, which was quite impressive at the time. The photo booth rose in popularity worldwide thanks to the Photomaton, a 1925 invention by a Siberian immigrant who built the first modern photo booth as we know it today, curtain-enclosed. The first months of business proved how revolutionary everyone thought it was with thousands of visitors from across the cities in line to get 8 photos in less than 8 minutes for only 25 cents. Starting its trip from Broadway, the photo booth hasn’t only gained popularity across the US, it also started gaining traction in Canada and many European countries. Even the police managed to utilize a model of the photo booth without curtains in mugshots. Thanks to the progressive technology in the field of photography, colors were added to photo booth shots and the need for attendants was gone as people could manually-operate the booth with complete ease. Some may believe that the age of the photo booth is gone, but we’ll be telling you why mobile photo booths are trendier than ever today.

Renting a photo booth is only getting cheaper as time goes by. While some may be quite expensive due to some sophisticated technology involved, but standard photo booths are considered quite affordable to rent. A glance at a list of photo booths companies online can give you an idea of the price range to expect. It may depend on whether you want an automated photo booth that does all the work or if you’d like to get one with some extra props in addition to an attendant that can operate it. Some like to go all retro and rent film booths that can get you that 80s effect as if you traveled back in time. 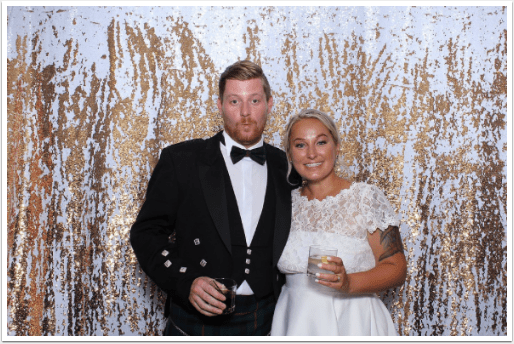 While there is certainly still a nostalgic appeal to the idea of getting your cured physical photos after getting out of the booth, the survival of the photo booth depended on it merges with the digital flow, instead of huge cameras and chemical curing. You can simply have the booth email or text you the photo for easy sizing and sharing of different platforms, and some machines print it as well for those who like to keep a physical memento. Event planners for weddings and birthdays usually focus more on getting photo booths that provide both physical images printed and digitally shared as such moments are always best to be cherished in more than one media.

The Power of Sharing

You may be surprised to know that the true revival of the photo booth was when Instagram and iPads were created. Building a photo booth became a lot cheaper and there was no need for big cameras and expensive photochemical processes as they mainly relied on the tablet. Instagram helped transition the fun nature of the photo booth well into the digital world as they boldly encouraged people to post their best pics while having fun. Instagram’s impact on the digital photo-sharing culture made selfies become its complex style with a lot of sophisticated techniques. Photo booth designers became more aware of the value of setting up a good selfie and spent a lot of effort on designing creative backdrops and movie-class decors to offer something new.

The reemergence of photo booths has set them on a path to take advantage of almost every relevant technology. Photo booths managed to become trendier as they now not only offer photographs, they also offer gifs and even videos. Some mobile photo booths are losing the closed-setup environment and opting for an open-air one to be able to include the highest number of people in parties and events. Some handheld rigs are even designed to be carried around by an attendant with elaborate designs that make it less intimidating than a traditional photographer.

Some photo booths are designed with a computer inside that can add animation and effects onto your photos or videos. It’s quite hard to even discern reality from effects with the advanced technology these booths utilize. Slow-motion is being incorporated in videos to capture as much dynamics as possible with perfect details for a memorable video that can be shared on many platforms. Some rigs are designed to perform 360-degree videos by utilising machines that can rotate smoothly and quickly around the human in focus. Some expensive booths manage to pull off a 3d-effect clip by using multiple cameras simultaneously. 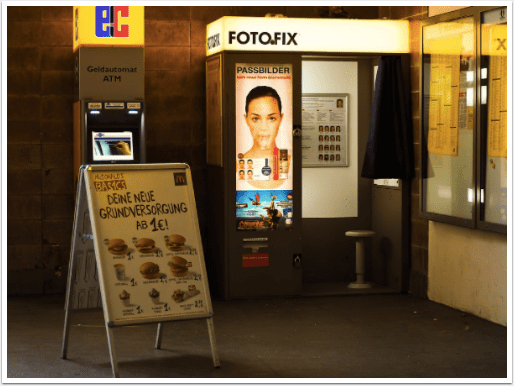 Photo booths are easily used in parties to promote networking between guests that may not have a lot in common or even those that have a long history. A simple photo booth rental can get people excited as the resurgence of something that used to be so popular back then makes everyone remember all the good memories they had thanks to it. Photo booths with themes help your attendants become looser as everyone will start to become less stiff and focus more on getting a good fun shot. The communication barrier between guests becomes less and less rigid as a photo booth is one of the best conversation flowers at a party. Whether you’re nostalgic for photo booths or if you’re young and haven’t got a chance to try one yet, everyone can get around and be involved.

Photo booths are becoming all the rage again thanks to the effect of social media. People are now competing to snap the most creative and rare pictures using traditional or modern photo booths. You can rest assured that there is the right photo booth for almost every kind of event. 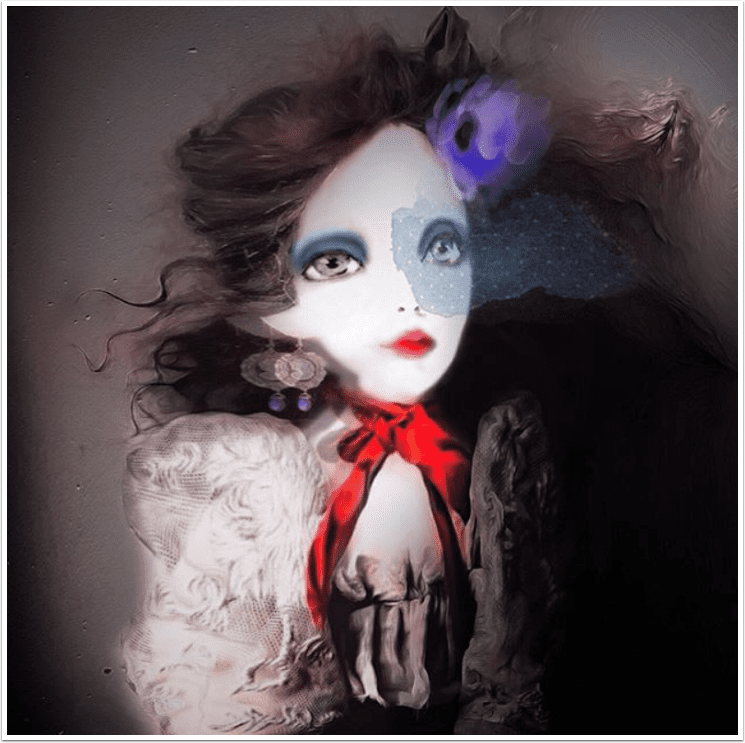 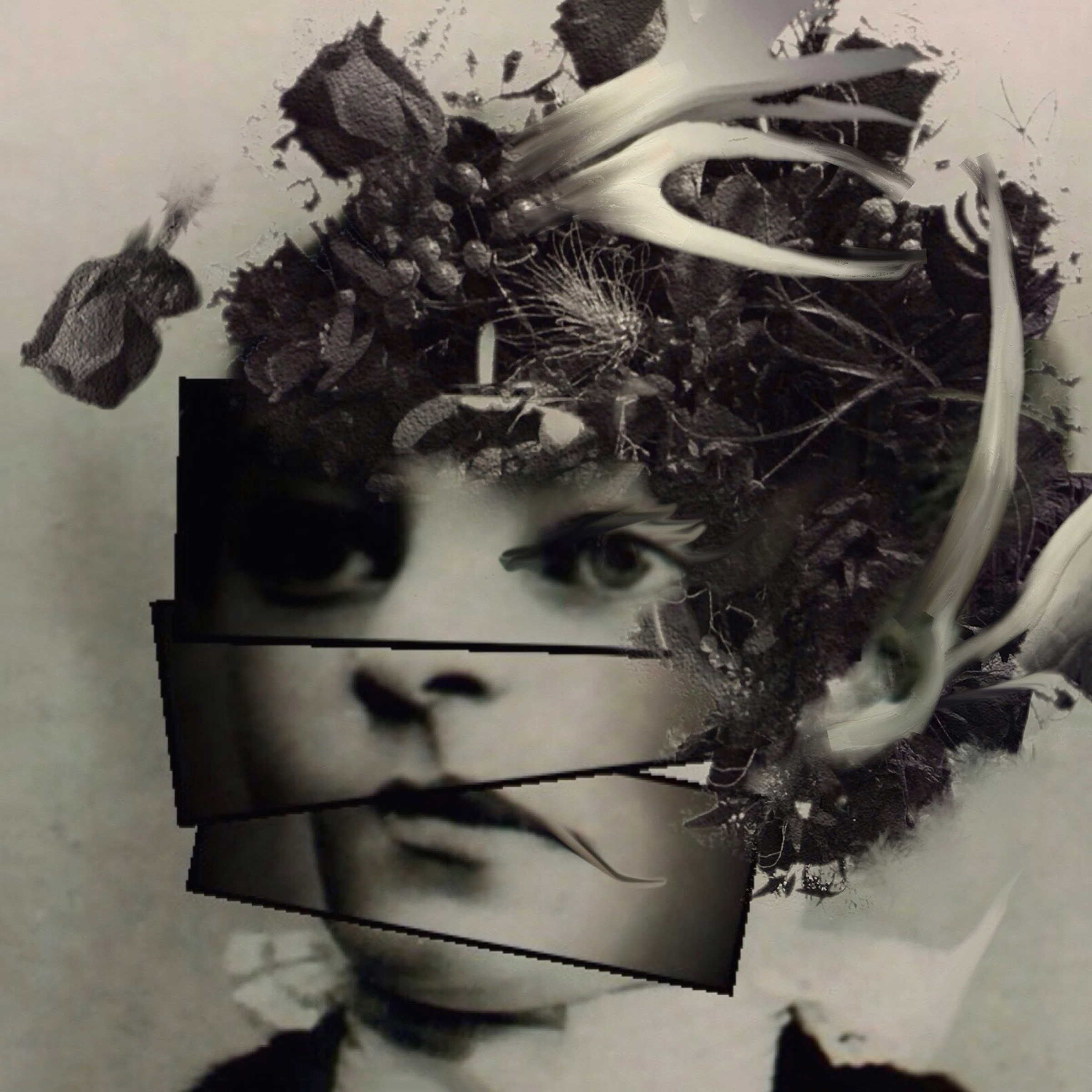 Mobile Artists on Their Artistry – Interview with Artist Jane Schultz 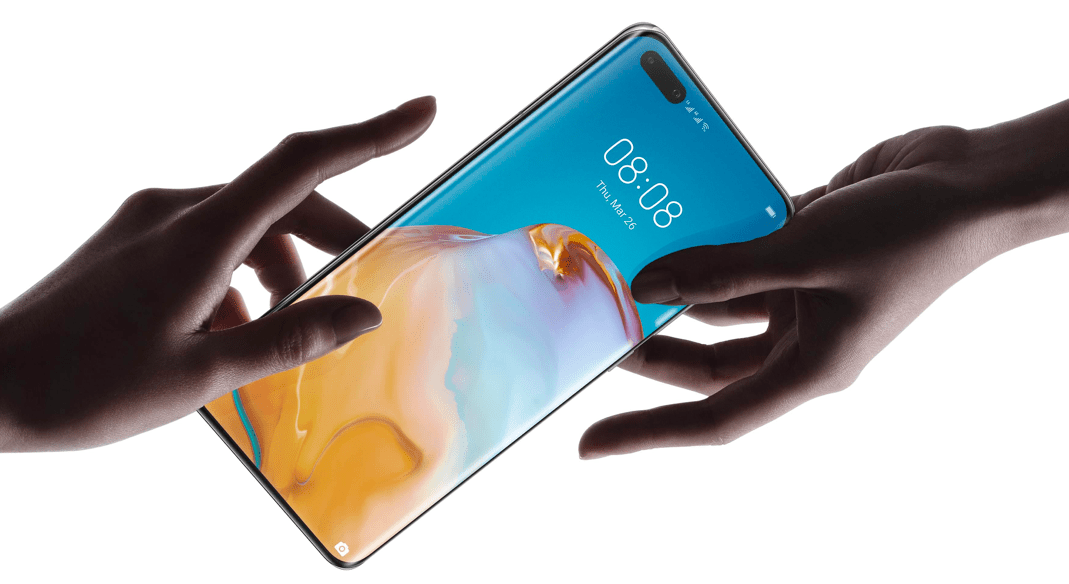