Building an app is one thing, but building a great one is another. Some people think that a great app is one that has great user experience and interface, but there are tons of other things that have to be taken into consideration. The app needs to work for you, too. If your visitors are having a blast, but are not accomplishing the task you want them too, or if it’s not resulting in more sales, then the app is ultimately failing. That’s why it would be wise to look at what other great apps are doing as inspiration for creating your own. Here are some of the most important elements all great apps share in common.

One of the most important elements of a great app is how easy it is to pick up. Most great apps have a very gentle learning curve and could be picked up by anyone no matter their skill level.

Great apps have intuitive menus with great flow. We believe in Marisa Mayer’s law that everything that needs to be done in an app should be doable in 2 taps. You want people to be able to easily go back and forth, access major features, or go back to home easily. You also want the checkout process to be as seamless as possible if it’s a transactional app. Try to keep that in mind when building navigation to your site and try to remove excessive steps and barriers.

They Solve an Actual Problem

Some people like to think of their app like a miniature website. But that’s not what an app should do. An app should seek to solve a problem. It should be used to facilitate processes for your customers, not miniaturise it. If your app doesn’t solve a problem or doesn’t do anything better, then you’re wasting your time and resources.

Also, you want to keep the features to a minimum, especially in the beginning. Take Uber for instance. They started with a very stripped-down app that had one purpose and one purpose only: getting you a ride fast. Only after did they add a variety of features such as fair splitting. Without that initial focus, chances are the app wouldn’t be as popular as it is today.

While your app shouldn’t be a miniature version of your website, it should be in line with it aesthetically and be used in conjunction with it. Data will also need to be exchanged between the two, which is why compatibility is crucial. That’s where you might want to consider working with the same team both for the app and your website.

Teams like Appetiser, for instance, will be able to help you build both a website and app that will be consistent with your branding. They’re one of the top web development Melbourne firms and are known for creating apps and websites that are as stunning as they are beautiful. They’ve worked with brands such as Schweppes, Samsung, and LEGO just to name a few, so you’ll know you’ll be in good hands.

Colorful and smooth transitions can really make a difference when using an app. Sound effects and other small details can also add an extra touch to any website. Great apps look polished and no detail is spared. Small details like a distinctive notification sound can make a good app even more satisfying and make it stand out from the others. These extras are what keep people coming back and appreciate the apps even more.

Most great apps are incredibly simple, and that should be the goal of any app. UX plays a central role when building an app, and people who use apps usually don’t have much time to waste. Since most apps are task-oriented, you want to declutter processes as much as you can and strip them to their bare minimum. Apps that are difficult to use or too cluttered often get replaced by sleeker and leaner apps. Cleaning stuff up could also give you the chance to use bigger fonts and make certain navigation elements pop out more. No matter what the functionality of the app is, it will be better if you can deliver it in the simplest way possible.

These are just some of the most common traits that most great apps share in common. Now it’s time for you to get to work and see how you can integrate all of these elements in your app, or correct areas where you might be lacking. 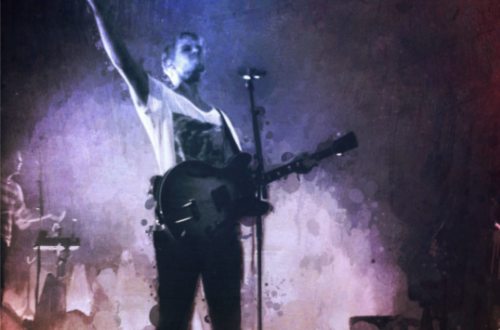 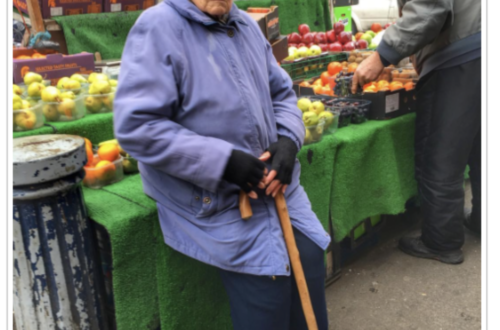 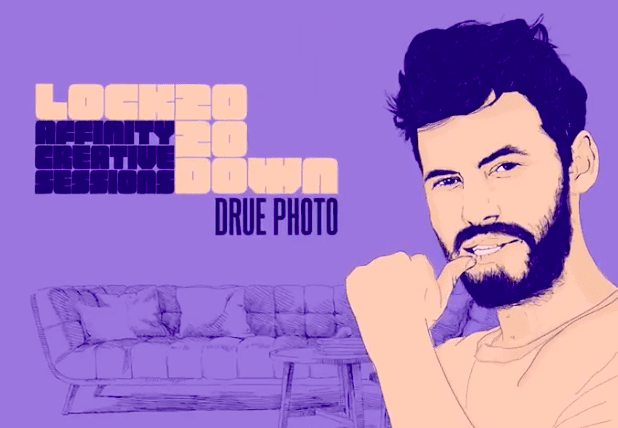