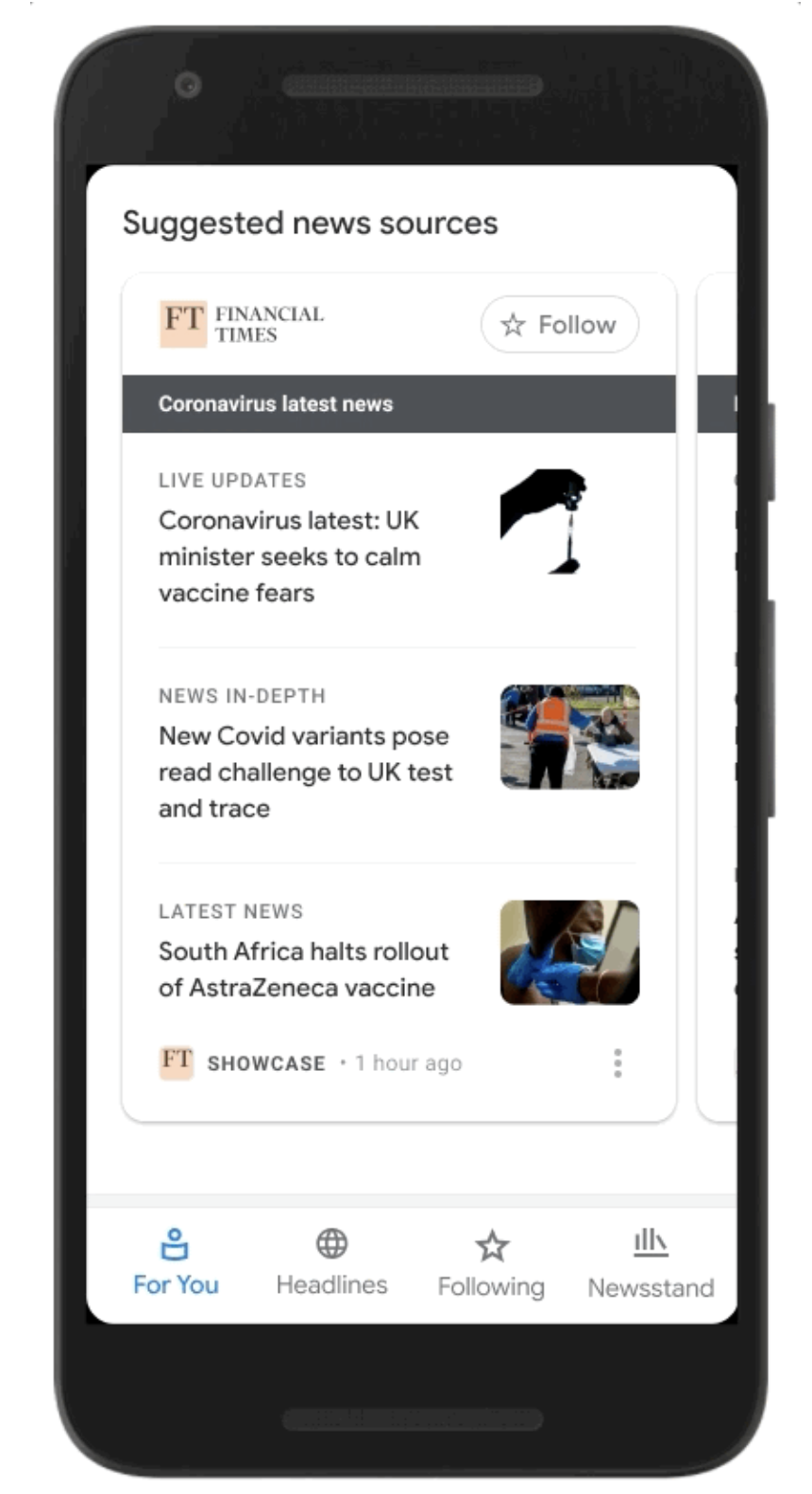 Today, Google have announced News Showcase, their new product experience and licensing program for news, will begin rolling out with local, national and independent publishers in the U.K. As part of their licensing agreements with publishers, they’re also launching the ability for readers to access select paywall content. This feature will give readers the opportunity to read more of a publisher’s content than they would otherwise have access to, while enabling publishers to encourage readers to become a subscriber.

In the U.K, Google has signed partnerships with publishers such as Archant, DC Thomson, Evening Standard, The Financial Times, Iliffe Media, The Independent, Midland News Association, New Statesman, Newsquest, JPI Media, Reach, The Telegraph and Reuters. In total, more than 120 publications in the U.K. will start curating content for News Showcase, many of them local newspapers who do not have the same resources that many larger, national papers have to invest in their digital transformation.

“We welcome this initiative and its potential to give public interest journalism a more visible platform in Google,” says David Higgerson, Chief Audience Officer of Reach, the largest commercial publisher in the U.K, with many regional and national brands. “For us, public interest journalism thrives when it is not just about recording events but is of genuine interest to the public and is able to attract an audience that means it is sustainable. Google’s work here will help give readers a new way to discover news which is important to them, which they may not otherwise have discovered.”

Globally, there are now more than 450 news publications in Google News Showcase in over a dozen countries including Australia, Germany, Brazil, Canada, France, Japan, U.K. and Argentina with discussions underway in a number of other countries.

With News Showcase panels, editors at news organizations can help explain complicated news topics and bring context to readers looking to understand more. News Showcase panels display an enhanced view of an article or articles, giving participating publishers more ways to bring important news to readers and explain it in their own voice, along with more direct control of presentation and branding.

“We have a longstanding partnership with Google and we are pleased to be launch partners for News Showcase,” says Chris Taylor, COO, The Telegraph. “We welcome the registration and subscription sampling opportunities that News Showcase will provide to Google users and we are confident that many of them will go on to become Telegraph subscribers.”

News Showcase content from our publisher partners will automatically start to appear in panels in Google News and Discover, and direct readers to the full article on the publisher’s site. People will see panels from publishers they follow in their personalised feeds and they might also see panels from publishers they’re less familiar with, presented as suggestions in the Google News “For You” feed and inside “Newsstand,” the discovery area of Google News. Panels are already appearing in Google News on Android, iOS and the mobile web, and in Discover on iOS, and will start appearing in other versions of these products soon. 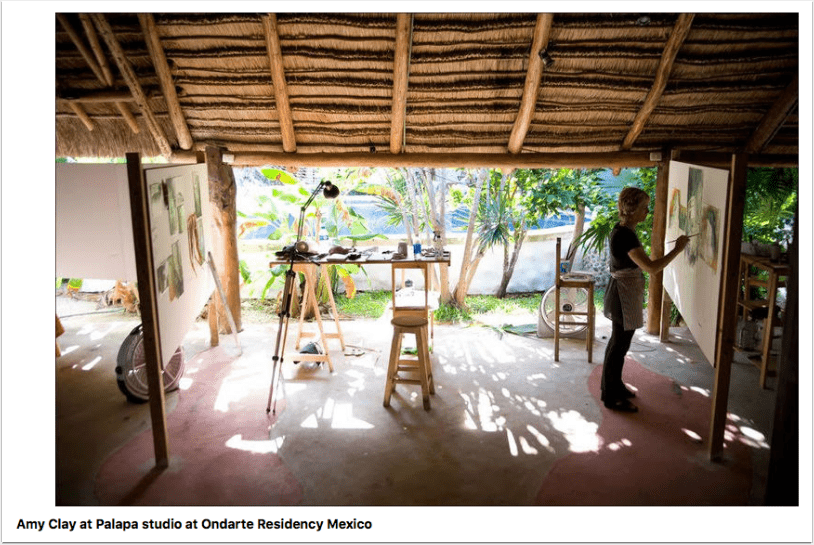 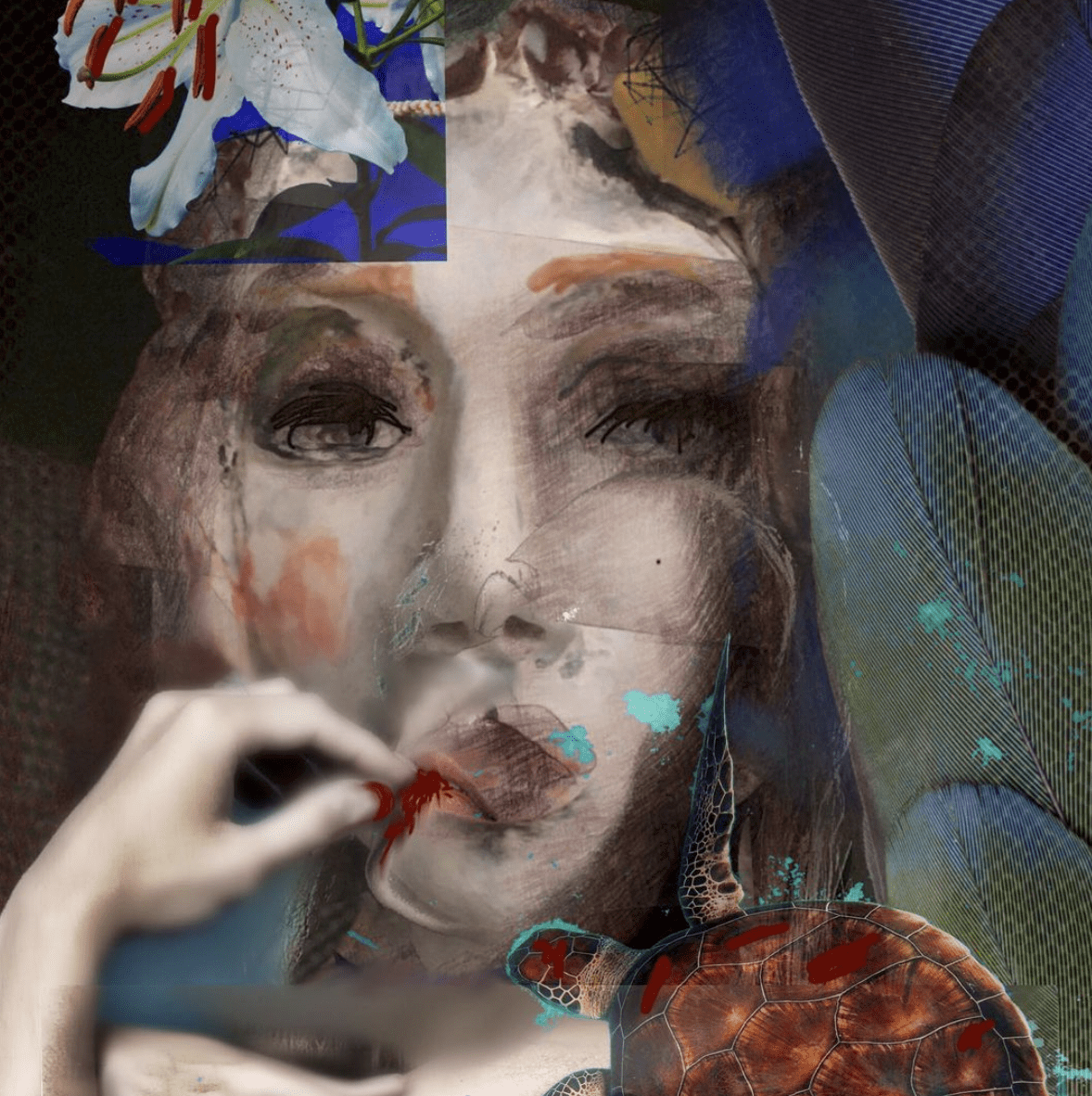 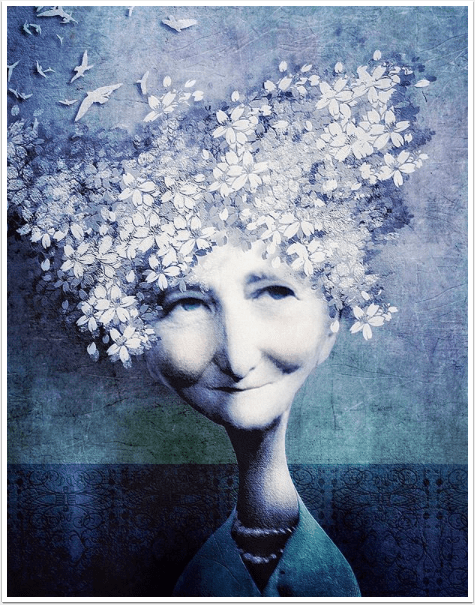