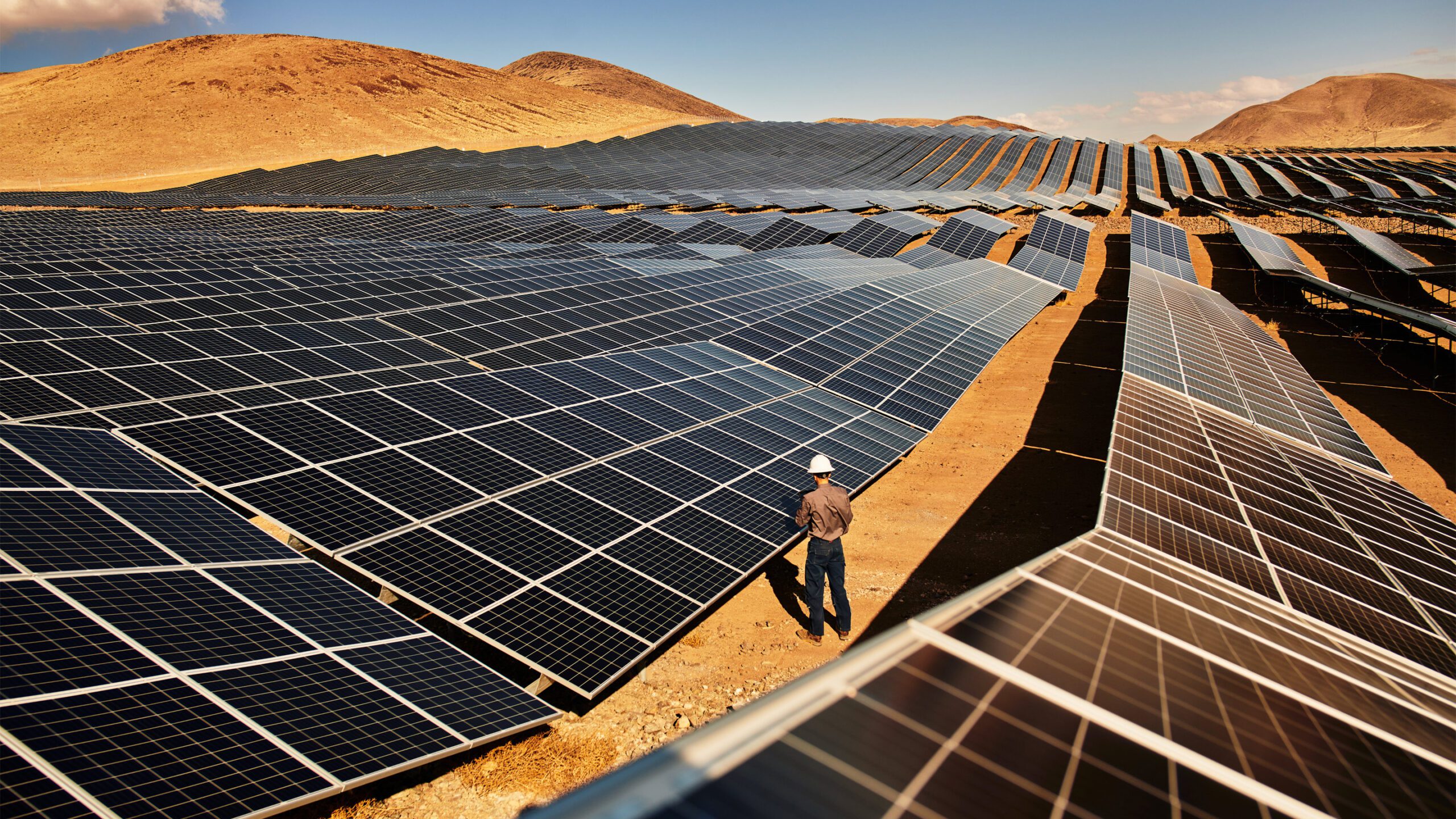 Apple’s newly completed renewable projects, part of the company’s planned $4.7 billion Green Bond spend, are bringing clean energy to local communities while reducing carbon emissions. In 2020, Apple funded 17 Green Bond projects that will avoid an average of 921,000 metric tons of carbon emissions annually, which is equivalent to removing nearly 200,000 cars from the road. The projects will generate 1.2 gigawatts of renewable energy globally, with Apple adding over 350 megawatts of newly installed renewable energy over the last year in Nevada, Illinois, Virginia, and Denmark. Apple’s Green Bond issuances are among the largest in the private sector.

“Apple is dedicated to protecting the planet we all share with solutions that are supporting the communities where we work,” said Lisa Jackson, Apple’s vice president of Environment, Policy, and Social Initiatives. “We all have a responsibility to do everything we can to fight against the impacts of climate change, and our $4.7 billion investment of the proceeds from our Green Bond sales is an important driver in our efforts. Ultimately, clean power is good business.”

Since the historic climate change agreement at the 2015 United Nations Climate Change Conference (COP21) in Paris, Apple has invested the proceeds from three issuances of Green Bonds to support global efforts in carbon emissions reductions. In February 2016, the company issued its first $1.5 billion Green Bond, following up with its second round of $1 billion in June 2017 after the former US Administration’s announcement of its intention to withdraw from the agreement reached at COP21. In November 2019, Apple issued its third set of Green Bonds and its first in Europe, with two bonds each at 1 billion euros (totaling approximately $2.2 billion USD).

In addition to those detailed in Apple’s Green Bond Impact Report, the company has continued funding new projects that support low carbon design and engineering, energy efficiency, renewable energy, carbon mitigation, and carbon sequestration. Apple has allocated more than half of its total Green Bond spend — $2.8 billion — and will continue to invest in projects that address carbon emissions. Last July, the company unveiled its plan to become carbon neutral across its entire business, manufacturing supply chain, and product life cycle by 2030. Apple is already carbon neutral today for its global corporate operations, and this new commitment means that by 2030, every Apple device sold will have net zero climate impact.

Onsite solar project outside of Reno, Nevada: A 180-acre site located within the Reno Technology Park is now providing power to Apple’s Nevada data center. The project, recognized as “Utility-Scale Project of the Year” by Solar Builder magazine, has created 236 clean energy construction jobs of which more than 90 percent were filled by Nevada residents, and represents a more than $60 million investment in Washoe County. This site is delivering 50 megawatts of renewable power to Apple, joining the company’s three other Nevada projects that deliver 270 megawatts.

Wind farm outside of Chicago: A 112-megawatt virtual power purchase agreement with this wind farm in Illinois covers Apple’s electricity use in the Chicago region. This project aggregated buyers, enabling other companies with less purchasing power to access the same high-quality renewable energy as Apple. 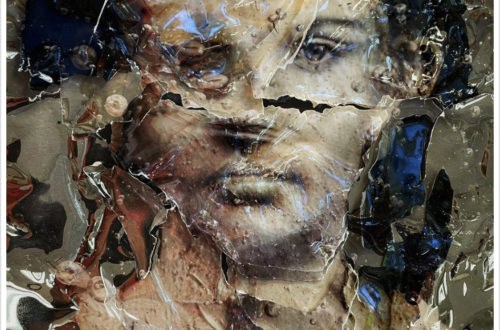 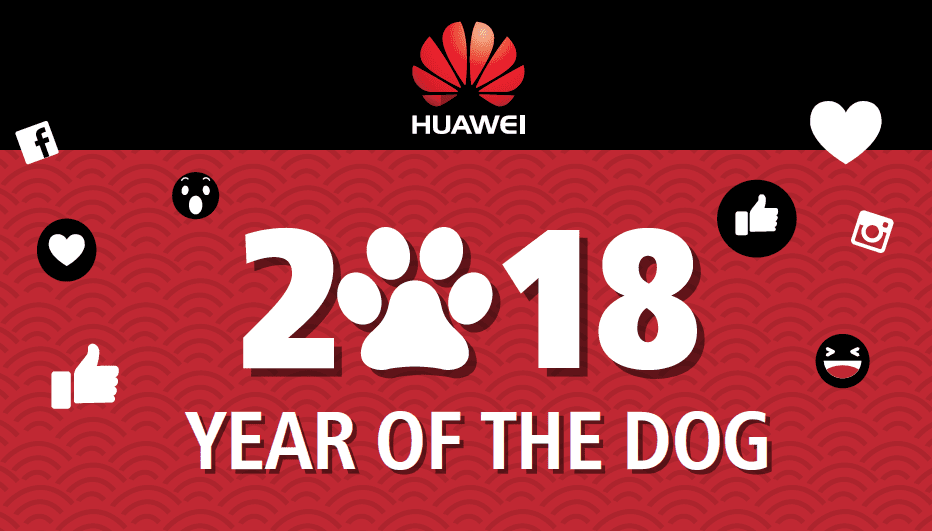 Chinese New Year: The Year of the Dog: More than half of UK dog owners take more pictures of their dog than their family or friends 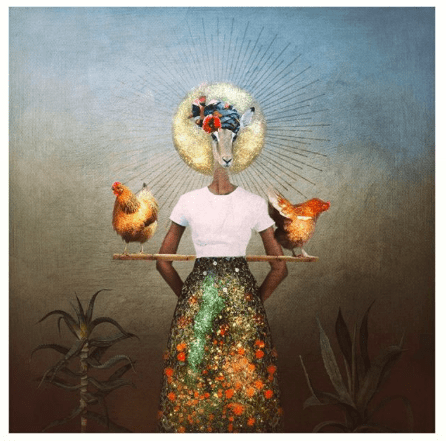