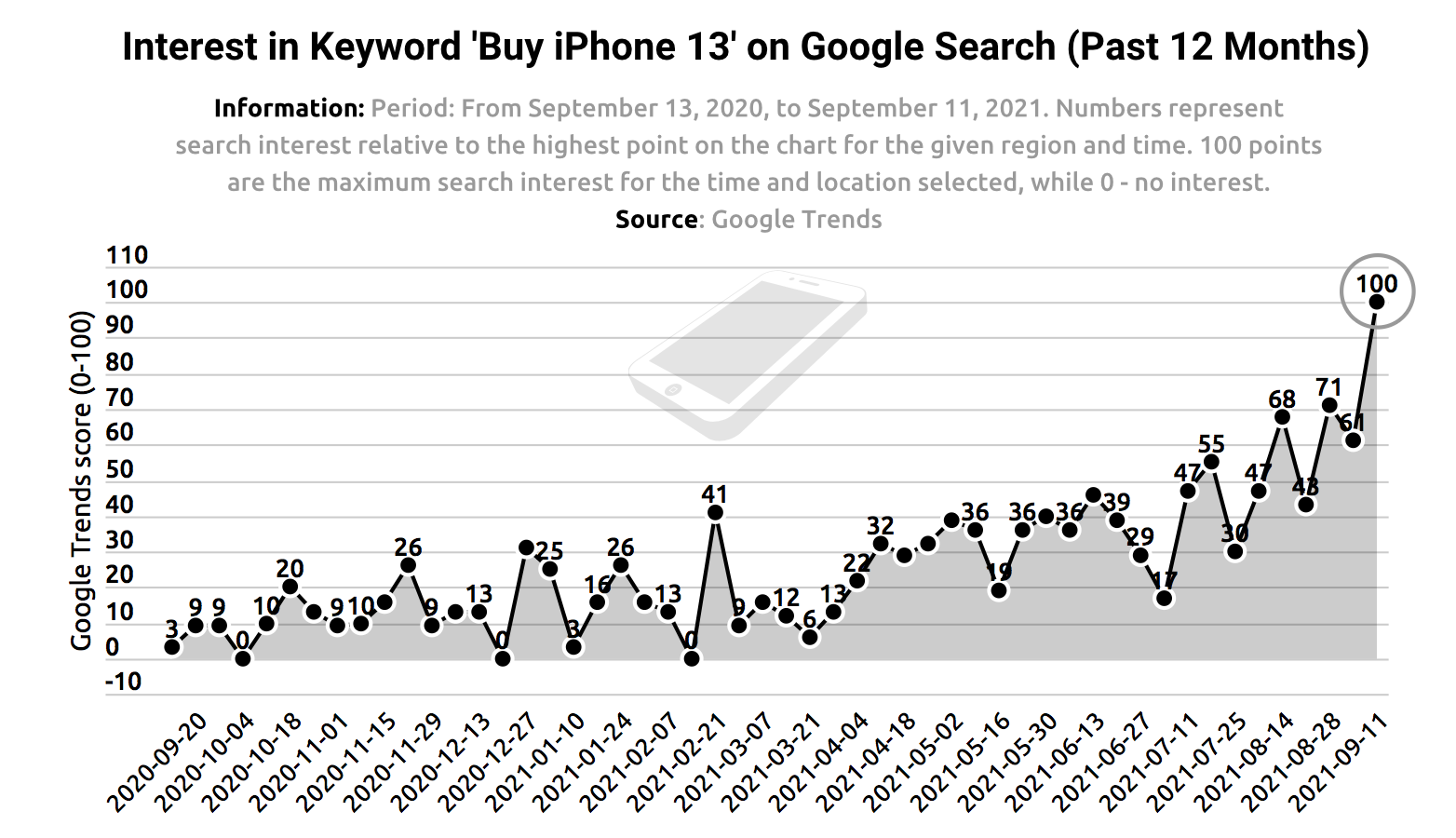 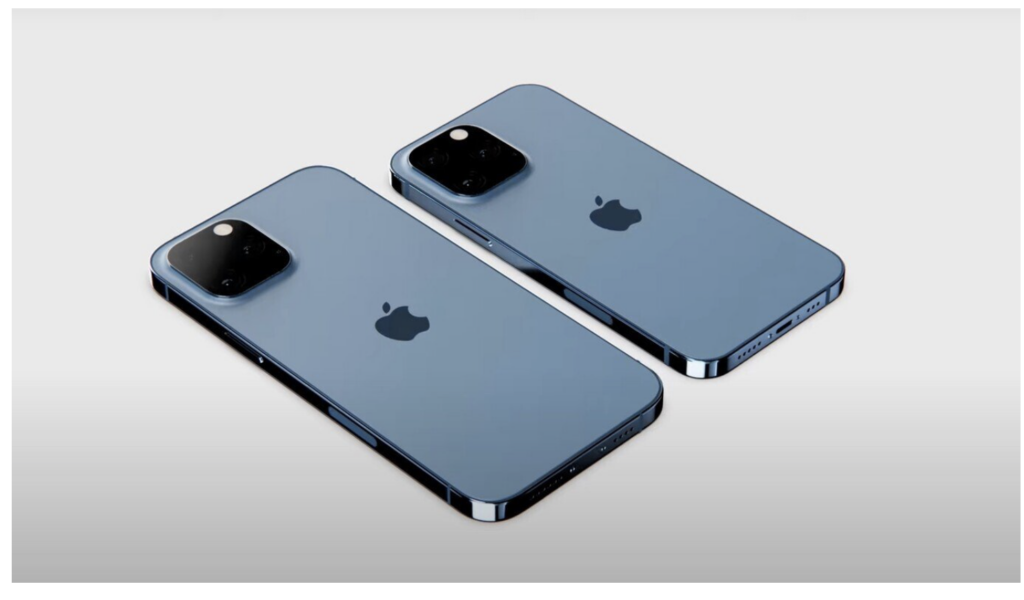 Ahead of the much anticipated September 14th Apple event, Apple is expected to unveil the iPhone 13 as the latest smartphone from the company. Consumers are therefore keen to understand what the phone has to offer in terms of aspects like features and price, consequently driving interest in the device to record levels.

Elsewhere, Ireland is leading in the iPhone 13 interest with a popularity score of 100, followed by Australia at 88. Interestingly, Canada ranks third at 76 while the United States is in the fifth spot at 56. Google trends platform analyzes the popularity of top search queries in Google Search across various regions and languages where a value of 100 is the peak popularity for the term. 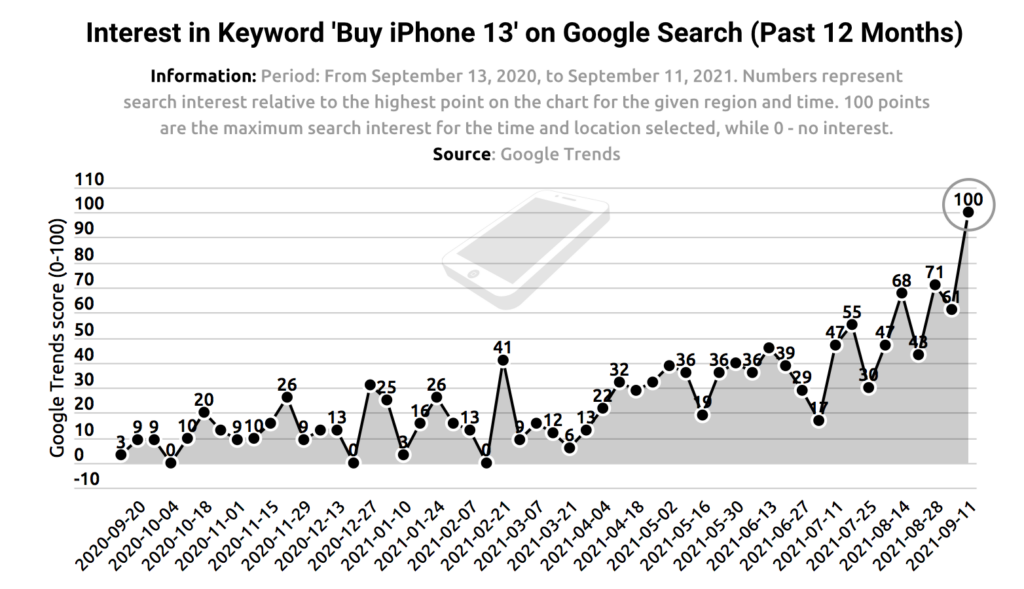 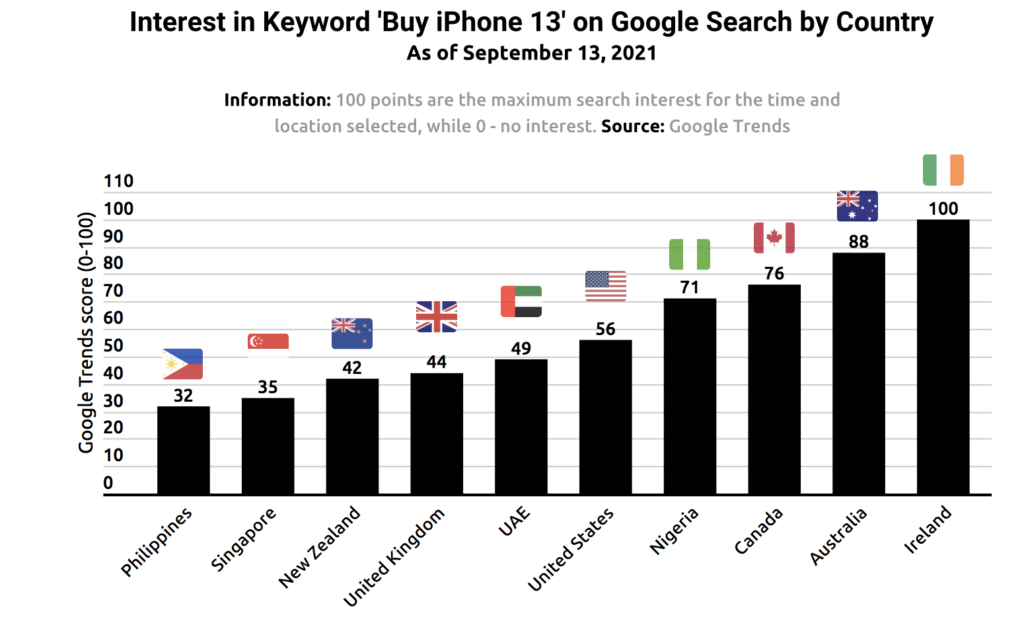 The Google search interest in iPhone 13 comes ahead of the phone’s expected unveiling during the September 14th Apple event. The online searches are possibly around the phone’s release date, the price, and the specs. Notably, the interest in iPhone 13 comes even as features remain uncertain, but customers are projecting an improved device following the success of the iPhone 12 series.

The phone is projected to introduce a host of new features alongside hardware upgrades and the iOS 15. The tech giant is expected to add some much-awaited design improvements, including shrinking the notch on the iPhone 13.

Like other competitors in the industry, Apple is projected to introduce unique specs around connectivity, design display, and cameras. Overall, the focus will also be on the phone’s possible new color options, a faster processor, reverse wireless charging, and Wi-Fi 6E connectivity. These features have been favored among most users.

Worth noting is that the 5G network capability has majorly driven the success of the iPhone 12 series, and the technology will likely feature in the iPhone 13. With the 5G technology gaining momentum, the network is driving smartphone sales, an aspect Apple understands.

Like every previous model, the iPhone 13 model is poised to improve the camera perspective. Some of the camera improvements users will be looking out for are sensors capable of receiving more light, image stabilization, better low-light camera performance, and an upgraded ultra-wide lens. iPhone 13 is also expected to have extra minutes of battery life compared to the iPhone 12.

Notably, a significant focus will be on the iPhone 13’s pricing. The phone’s development comes in the wake of a global chip shortage that almost crippled several industries. Notably, TSMC, Apple’s primary chip supplier, has reportedly increased costs by up to 20%, and the company might pass the charges to customers.

The Google search interest in iPhone 13 might also be initiated by users who intend to upgrade their current devices. Recent research indicated that about 44% of users plan to upgrade to an ‌iPhone 13‌ model. Another 38% noted that they are willing to buy the 6.1-inch ‌iPhone 13‌. 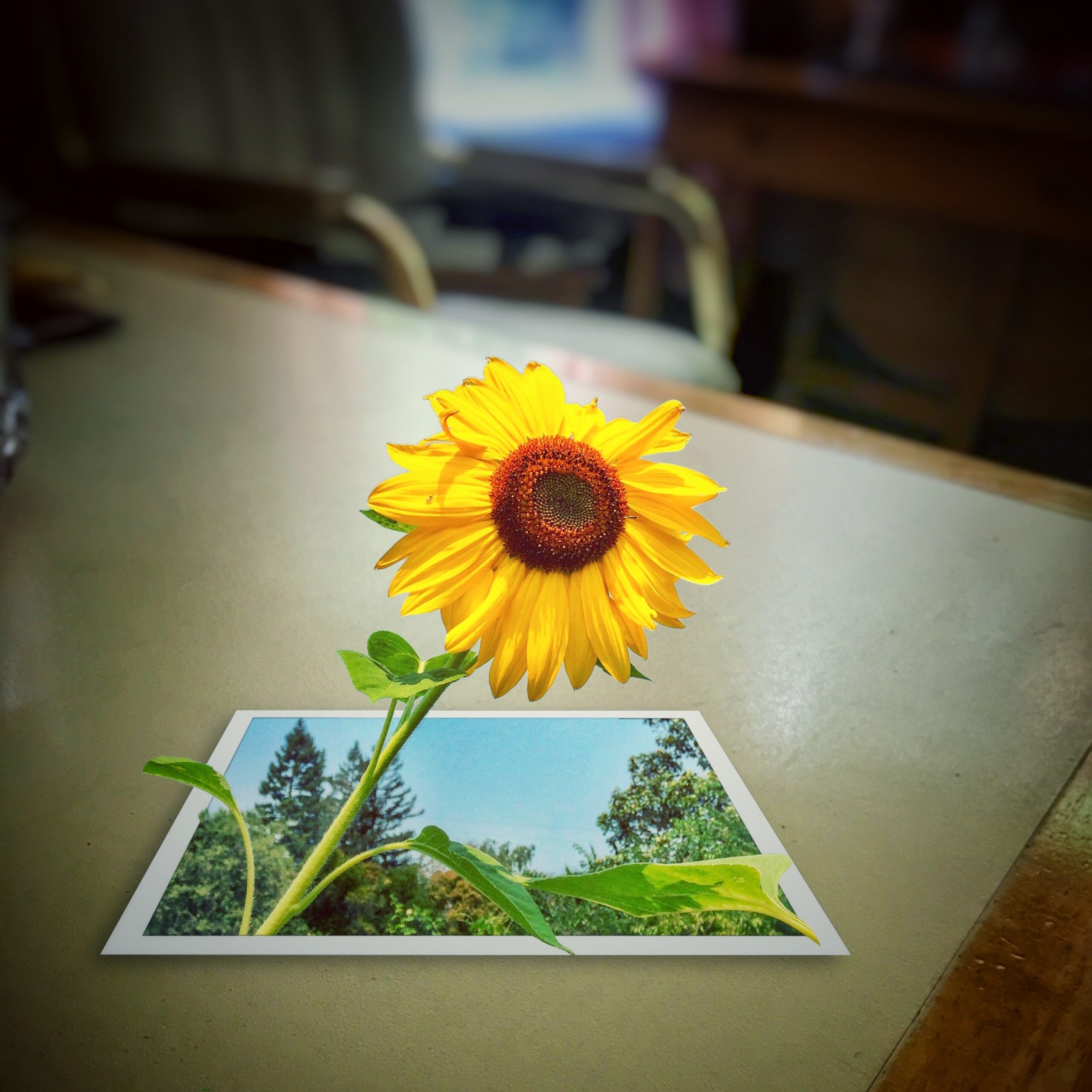 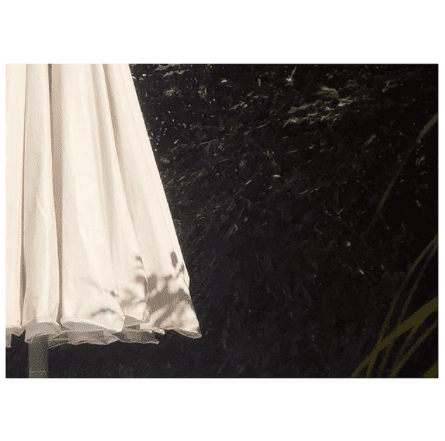 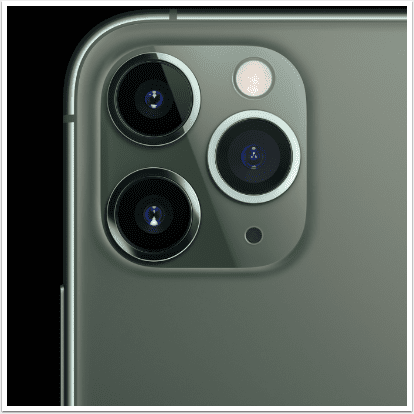