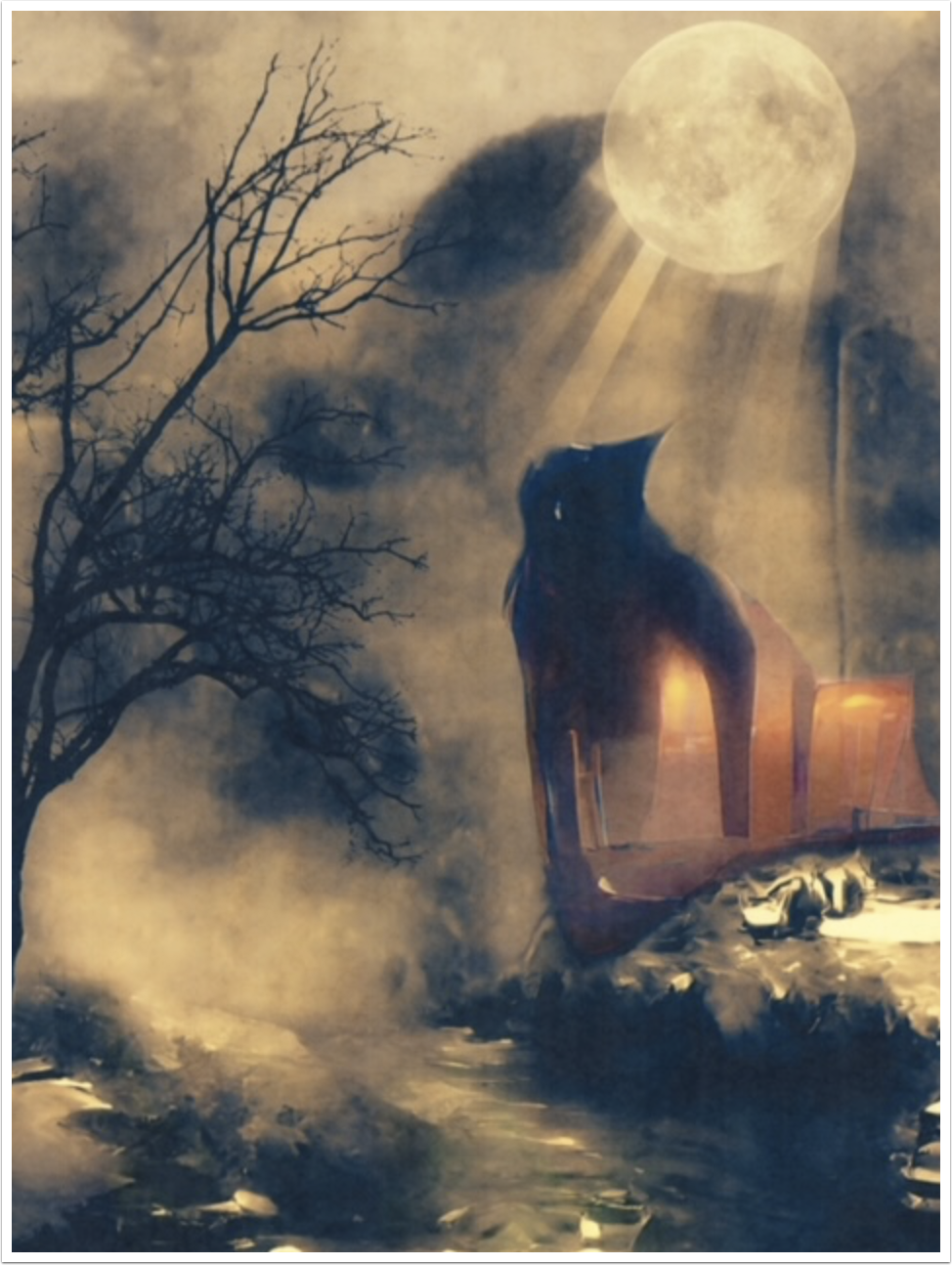 We are delighted to publish this creative tutorial detailing how to use AI apps in collage work by none other than our resident tutorial editor, Jerry Jobe, take a look at this video tutorial below, it is fascinating as well as educational (foreword by Joanne Carter).

AI, or artificial intelligence, is used more and more in apps today. It started with features like Context-aware fill in Photoshop, and extended to Topaz’s desktop resizer, Gigapixel AI. Web-based apps followed, like Dreamscope’s art-creation app and pages that would create head shots of people who don’t even exist. Portrait AI is an app that recreates a face in a photo from multiple old paintings.

Recently, some apps like Wombo Dream and starryai have appeared that create images from just a phrase that the user enters.  Some of the results are amazing, but can’t be considered to be the work of the user. However, they can be useful as inspiration, or by using part of the image in works that are collaged together. This image, Chapel on the Water, and the tutorial that follows, shows one of the ways that can be done. 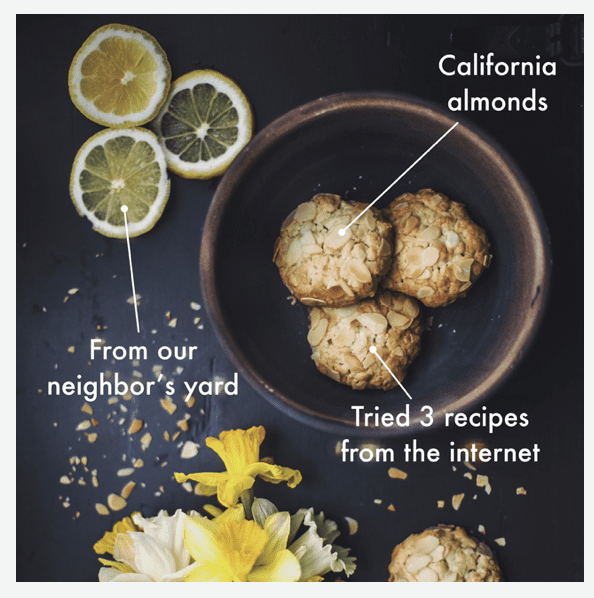 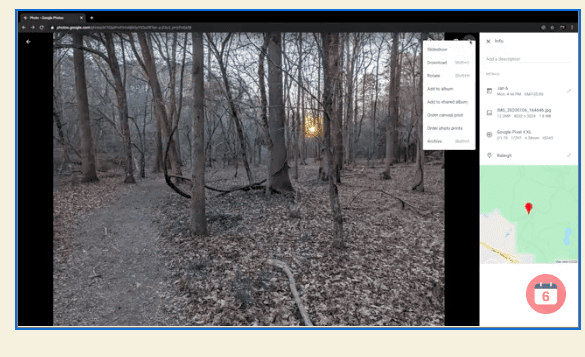 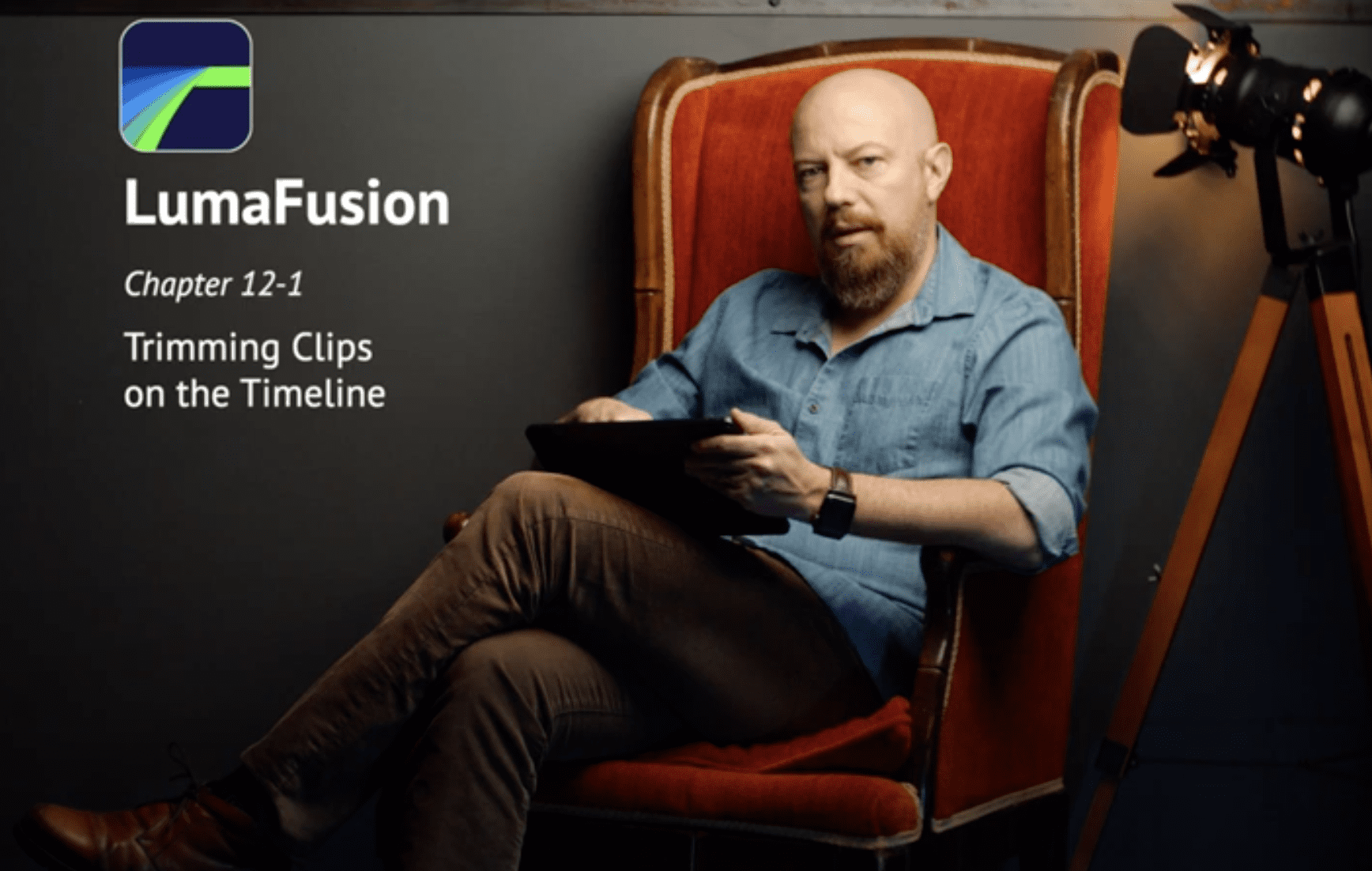