I really like this app, although I haven’t tried yoga for many years this app makes me feel like getting straight back to it. It is so inspiring and refreshing, it makes you feel healthier just looking at it on your iPhone. We will be reviewing this app and taking a look in greater detail shortly but we also wanted to talk with the developer about how he came to create such an awe inspiring app and what the production process involved. Read this exclusive interview now. 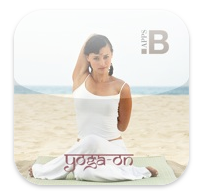 Since 1993 my books are selling around the world. Now I also publish my work in Apps. They are simply a wonderful evolution of the traditional book. And the platform provides the chance to publish without high financial risks. 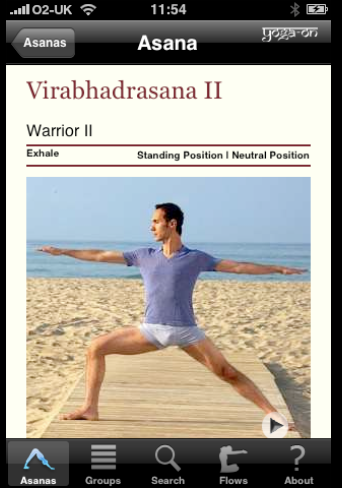 Yoga consists of 1% theory and 99% practice and experience. When you see a yoga video, important movements pass to fast. This brought me to the idea to use photo animations to explain the secrets of the most important Asanas. The animations show exactly how and encourage you to practice Yoga outside a studio. Therefore we took all images in beautiful outdoor locations. 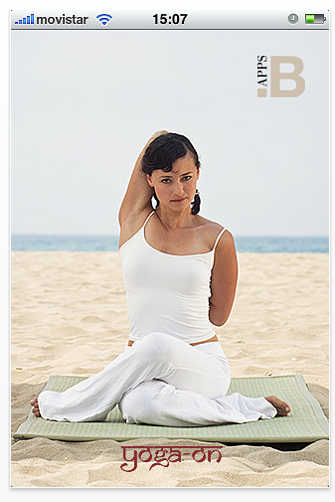 With Yoga2go you can practice Yoga in multiple situations: at the hotel, in the park, at the beach, at home, during business travel, on holidays, at the spa, during training classes and more.  Whenever you feel like doing something good for yourself, powering down, being by yourself or relaxing, you can have Yoga2go available. 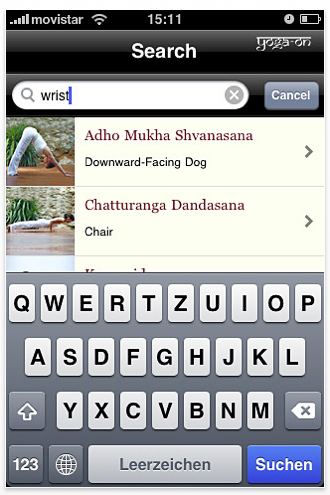 We started developing in October 2008 and was published by the end of October 2009. We took the time to learn to adapt the benefits of the iPhone platform to Yoga2go. 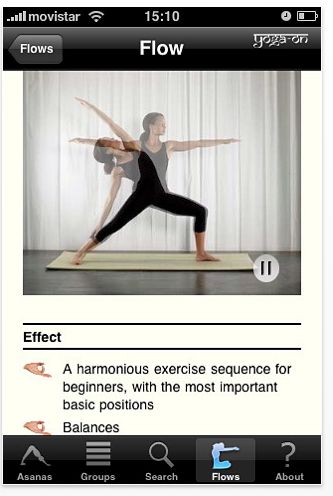 Yoga2go has reached for several weeks top 2 of the lifestyle category in Germany. Top overall sales in Germany reached rank 39. So yes, a book publisher would be happy to reach thousands of clients in less than half a year. 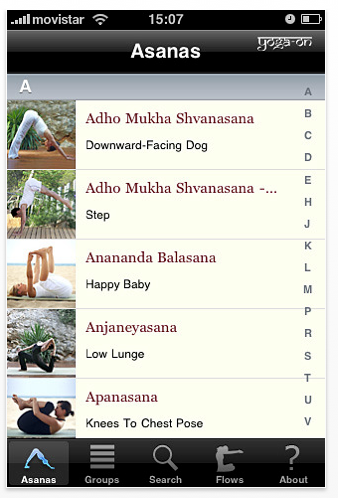 iPhone and iPad Apps need to meet high editorial standards that are at least equal to the standards of good books. That applies to the selection of Asanas as well as the text and media-specific presentation. As I do in the area of books, choosing the best authors absolutely helps having good quality Apps. 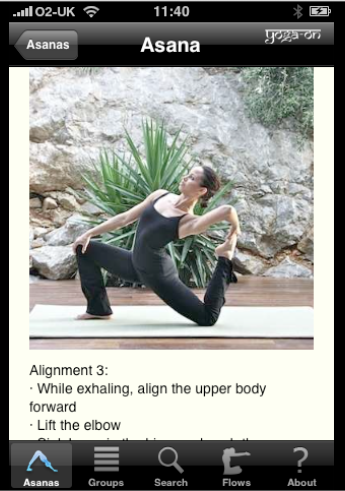 The App Store is the chance for me to publish my own projects. As a photographer I was making books for many years for international publishing houses. Now I’m happy to have the chance of publishing my own content. 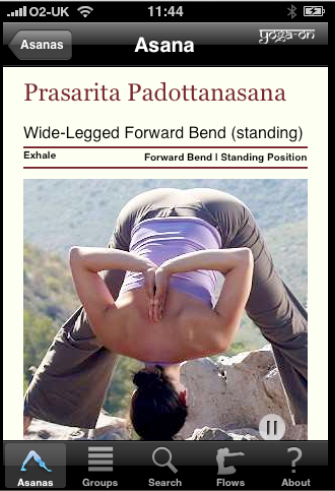 Even if you have a good application you need to make it visible to customers. Good promotion is a need if you want to sell. 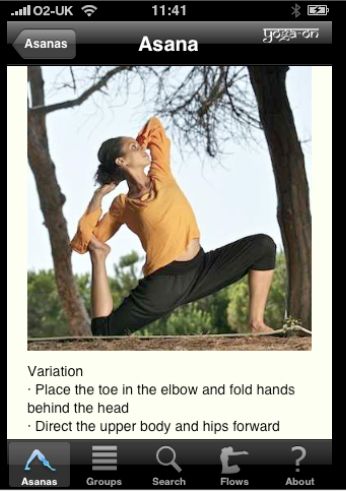 Thanks to Apple Germany Yoga2go was listed as“staff favorites”. This was a real push. 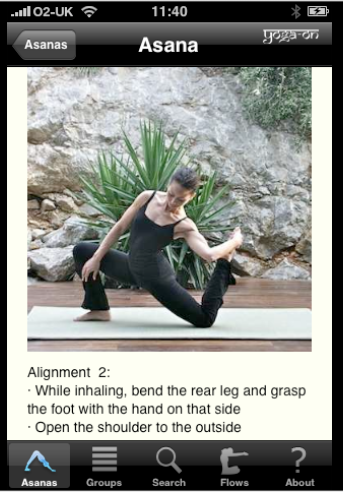 I have two passions, cooking and Yoga. Therefore my first apps were “Italian cooking” and “Yoga2go”. I am now preparing Yoga2slim – a yoga-photo-training like Yoga2go that encourage you with hints to keep you in shape. 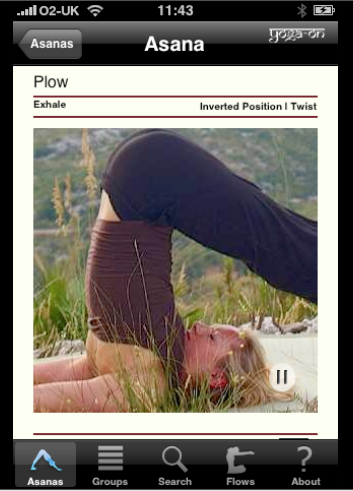 The Apple iPad – what are your thoughts about it and how do you think your app will integrate?

The iPad is the device for photographers and book lovers. If you have good images in your App you can display them in high res. In the iPad, the difference between“internet content sampler apps”and content created by professional authors is more notable.

I already have two cooking Apps for the iPad.“Italian cooking”ranks since its launch 3 weeks ago in the top 100 of lifestyle in the US App Store and ranks under the first 10 in Germany, Netherlands, Austria, Switzerland and Spain.

Yoga2go is going to be published as universal binary for iPhone and iPad within the next three weeks.