Now that is one swanky move, Blackberry have now started accepting apps for their hot new Playbook that’s due out early next year and there is a great incentive to do so… 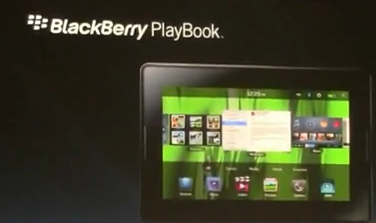 Blackberry will give away a free PlayBook to developers of approved apps. Not only that but RIM have also recently released an update to the Beta version of the PlayBook for OS SDK Adobe Air. The update now supports Flash Builder 4.5 with plug-ins that work with either Flash Builder 4.0 or the pre-release version of Flash Builder Burrito. Support for Flash Builder Burrito adds drag and drop capabilities, making it even easier and faster for developers to build applications for the BlackBerry PlayBook. The latest Beta of the SDK also supports Windows in 64-bit and includes a simulator for Linux. 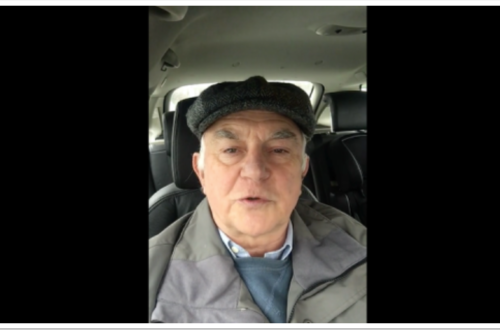 Mobile Photography – TrueView Interview “What do you think makes a good mobile photograph?” with Gerry Coe from Bangor, Northern Ireland 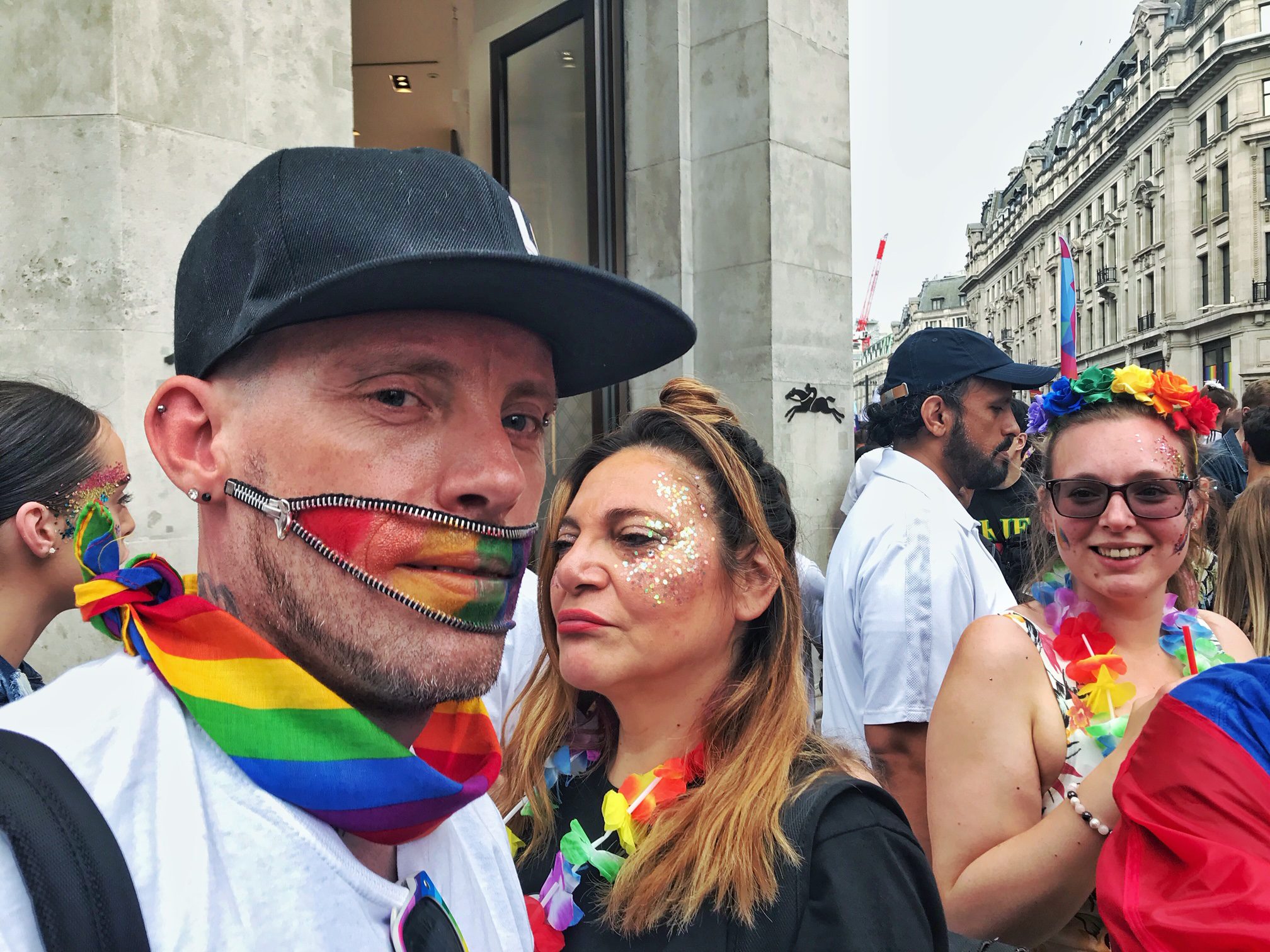 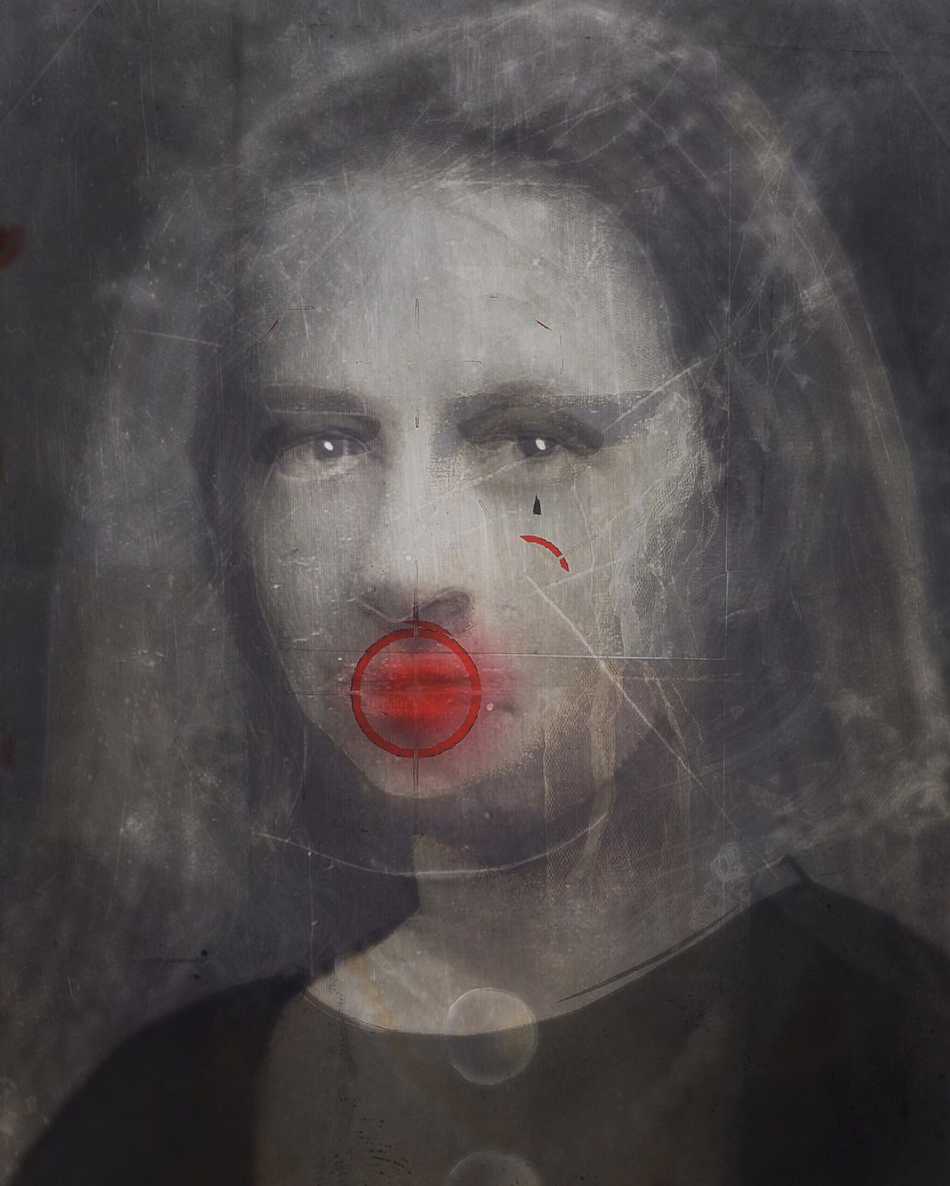