Stories are rife through the internet today that iOS 4.3 will drop today. So, from 10 am PST click on Software Update and download the latest greatest software for your iOS device(s). Here’s what you’ll get…

New features in iOS 4.3 include the following 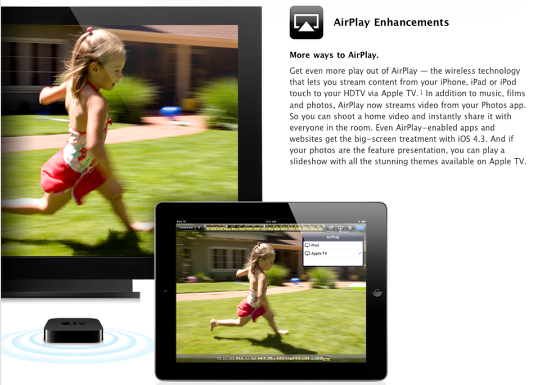 •    The update brings a much faster web browsing experience thanks to Safari’s new Nitro JavaScript engine.
•    Users can now access all their iTunes media content via WiFi using the new iTunes Home Sharing feature.
•    AirPlay has been improved so that all iPad apps can push video or photos out to any AirPlay ready device like the Apple TV.  The feature even allows websites to push audio and video via AirPlay.
•    As was rumored, users can now select whether to set the iPad’s switch to lock screen orientation or act as a mute button.
•    iPhone 4 users will be able to set their phone up as a personal WiFi hotSpot and share a single cellular data connection with multiple WiFi devices.
•    Photo Booth finally makes it to iOS.  Users can select from dozens of photo effects to capture and stylize photos.
•    FaceTime video calling now takes advantage of the new iPad 2′s dual cameras. iPad and iPhone users will now be able to connect via FaceTime. 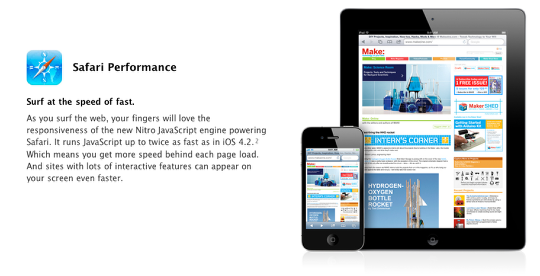 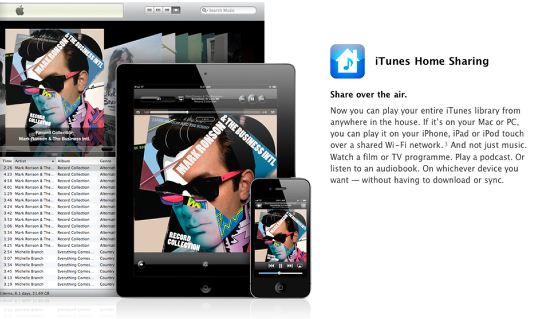 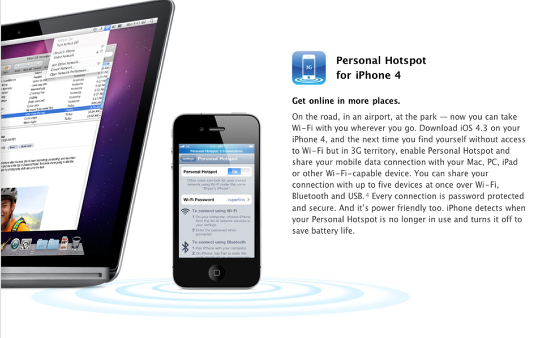