A question many have asked several times over and a report by Money.co.uk shows exactly where’s it’s going. Take a look below, Doodle Jump for example made over $1m after selling 3.5 m copies. Ethan Nicholas made $35k in one day from sales of the iShoot game. What’s also interesting from this report is how much it costs to produce an app in the first place, with the average being around $23,000 but gaming apps, which appear to be the most expensive can reach heights of $224,000, Angry Birds reportedly cost just over $200,000 to develop.

Show Us The Money 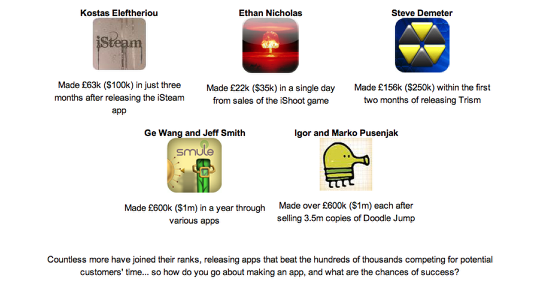 How Much Will It Cost To Develop An App? 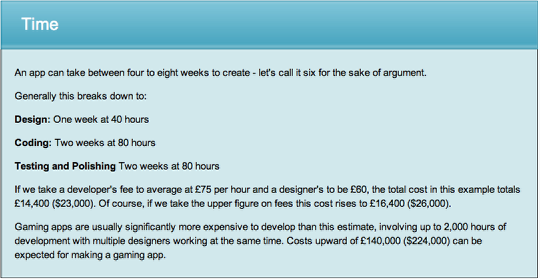 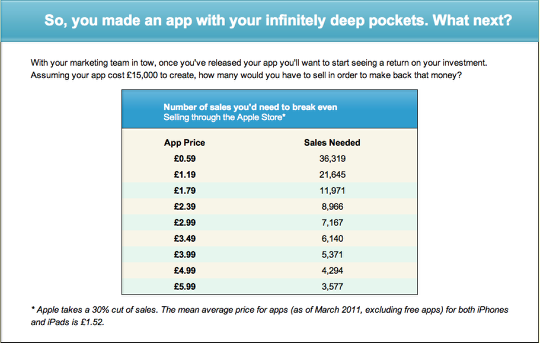 This chart assumes you have spent $24,500 developing your app, for an app selling at $0.99 you’re going to need sales of 36,319 to break even. Obviously the higher the original app price the less you will have to sell but then you have to question whether the app would of cost more than $24,500 to develop initially.

However, your chances of success are greatly improved if your app is featured in the ‘What’s Hot’ section of the Apple store, where you can expect up to 20 times the volume of sales for around a week and don’t forget we can help you with promotion here at theappwhisperer.com, of course. 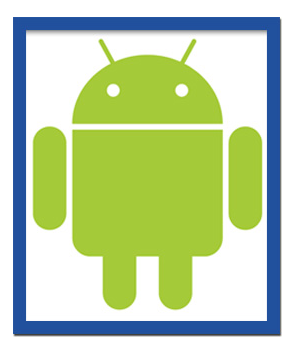 According to handset manufacturers and operators, Android handsets are outselling iPhones in Australia at 2.5:1. In the UK this ratio is around 2:1 and in the US it currently stands at 2.3:1.
Finally, while the Apple store is in the lead so far, according to a research report by Garner this dominance is likely to last only until 2014 and the Android will contribute to most of the mobile app market’s growth over the next few years. 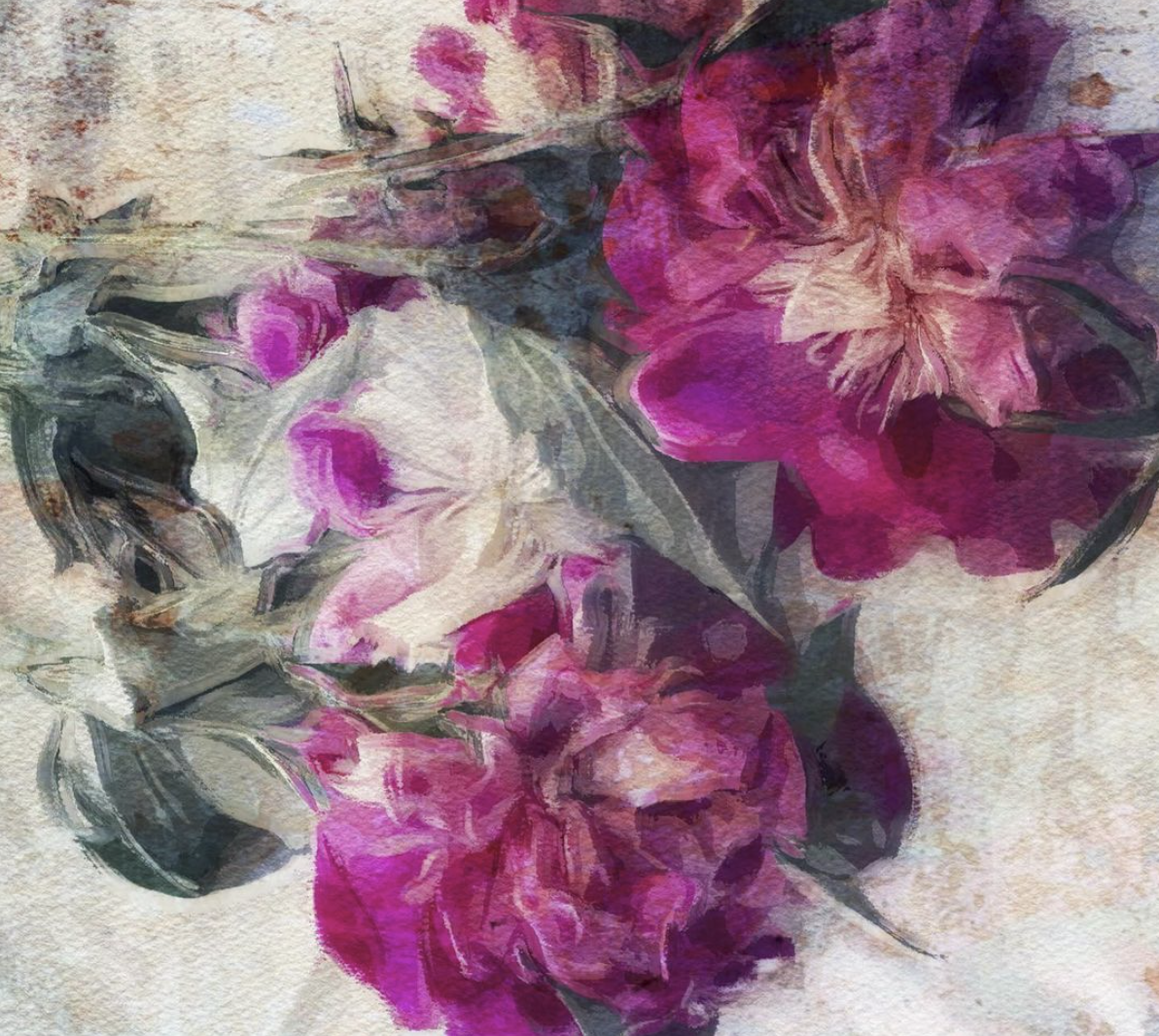 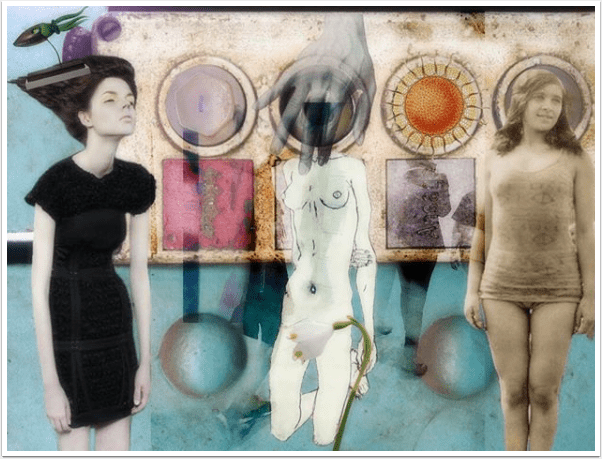 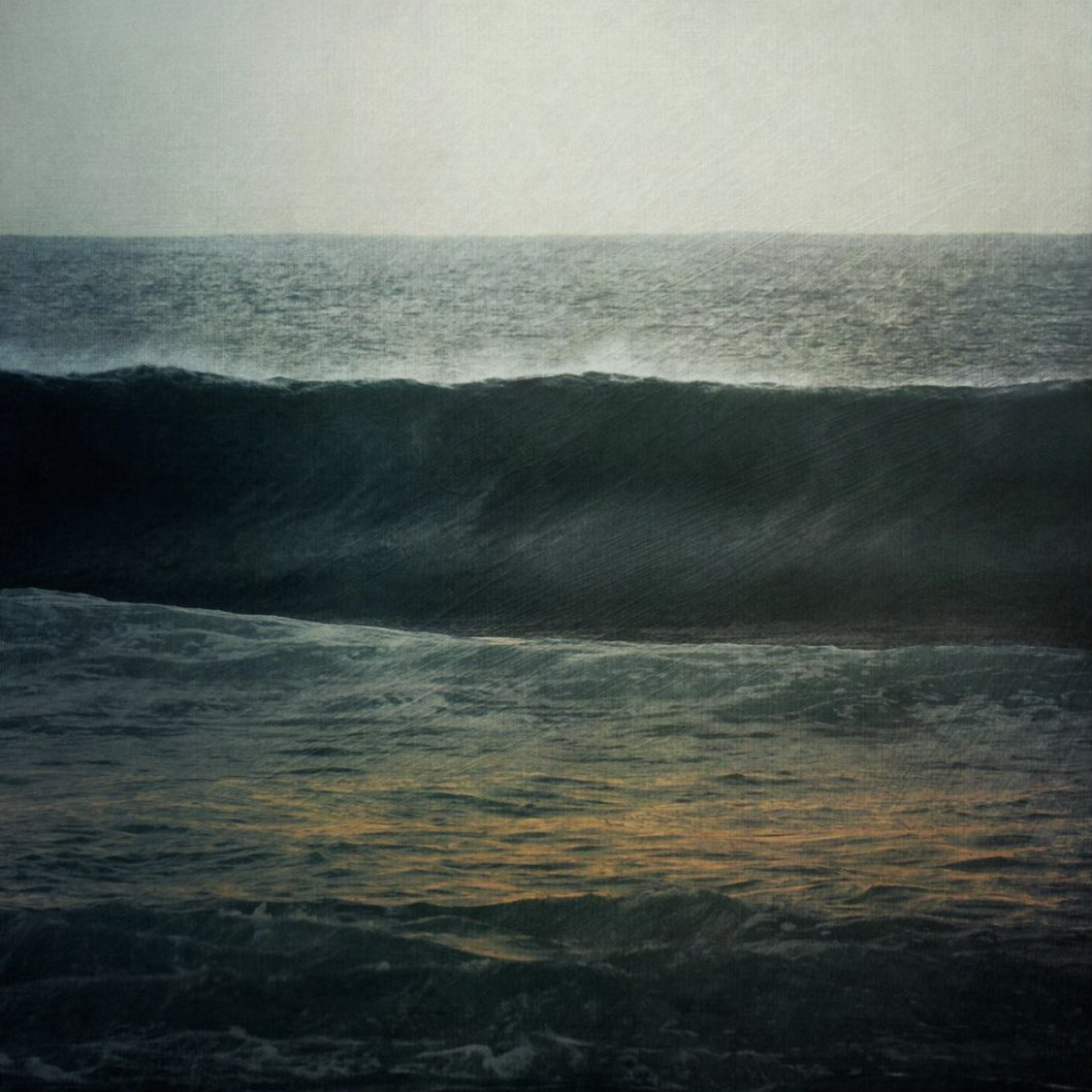