We think you’re going to enjoy this, a lot. today we are featuring Cedric Blanchon an incredibly talented mobile photographer. We previously interviewed Cedric in our Day In The Life Series of interviews, if you missed that, please go here. Cedric was born on 12 January 1980, at Troyes in France (about 200 km from Paris). After studying as a painter decorator, he joined his current company, where he still works. He was a Champion of English Amateur Boxing of Champagne Ardennes (the area where he lives) in 2009 and he participated in the championship of France. Then he got his first iPhone and his life changed. He likes to define himself as an autodidact, he contributes to the tribegram site, a site dedicated to iphone photography. He has published an ebook (macadam chroniques) to the tribegram editions and it is also available on the iBookstore. He has two children, a wife and an ex-wife but no dog!

You can find all the links to the apps used or mentioned at the end of this article. If you would like to be interviewed for our new ‘A Day in the Life of…’ section, just send an email to Joanne@theappwhisperer.com, and we’ll get it set up. 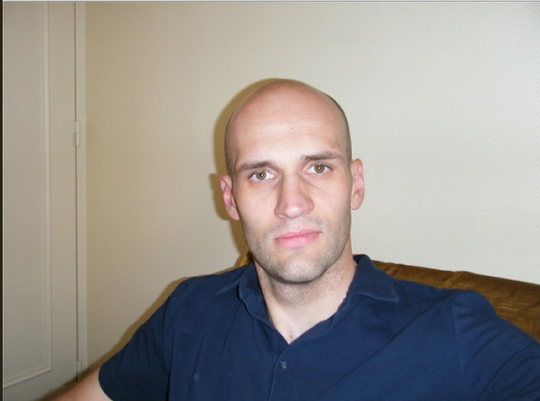 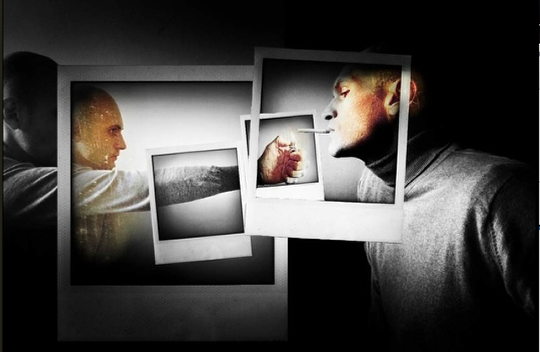 Joanne – How did you get started in photography?

Cedric – I started photography two years ago, with my iPhone! Previously, I practiced boxing as an amateur, and this sport took up an enormous amount of my time.

Joanne – Who and what are your influences?

Cedric – In street photography I am an admirer of Doisneau, for the rest, I do not know, I’m very cinephile for a long time, I imagine in my head, a mix of all his movies, I’m talking about aesthetics, I’ve read a lot of books on photography too, William Klein, Cartier Bresson, Jean loup Sieff, the surrealists, all certainly influenced me.

Joanne – What draws you to the subjects you seek?

Cedric – A face, a situation, attracts me and I think we need to be attentive to all, for my creations I love surrealism, an incongruous detail, a bizarre situation, in my youth I adored the monty python sketches. I try to add humor, not always but often.

Joanne – What is it about these subjects that you want to capture/communicate and ultimately convey in your images?

Cedric – eg for street photography, if you can feel the street through the photo it is that it is successful, I think we should have some fun, first of all. 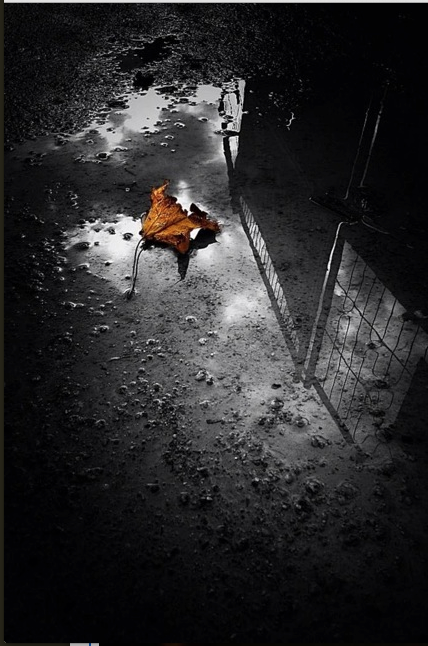 Joanne – How did you ‘settle’ on this subject?

Cedric – I do not know, it is through a feeling. 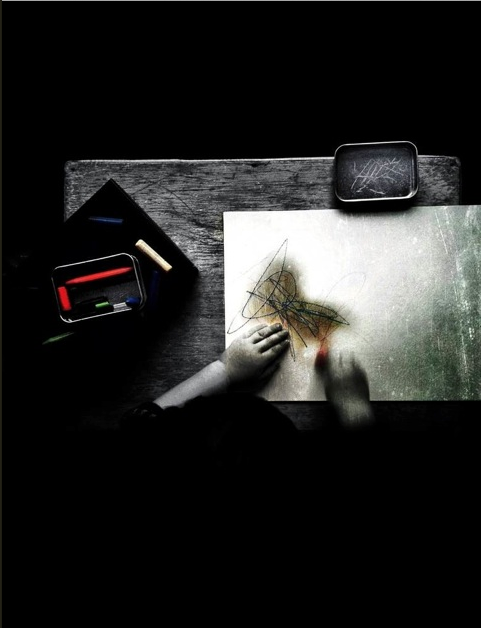 Joanne – Is there another are/subject that you would like to explore, if so, what and why?

Cedric – Oh yes, I’d love to do some kind of reportage, I almost followed a boxer and to take pictures before, during and after the fight, unfortunately he is now hurt and the fight was canceled. But to do these photos with a iPhone in this very closed universe would have been perfect, re-transmit emotions, tension and I hope joy ,it would be perfect! 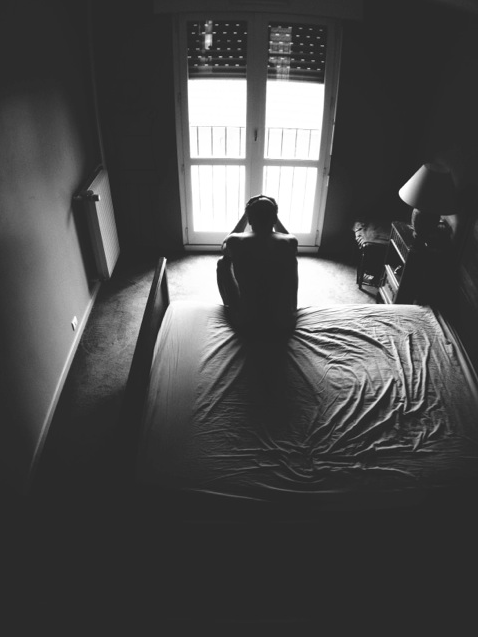 Cedric – I think without a doubt Robert Doisneau, every time I see a picture of him I am in awe, it was free, passionate, and then the time at which he made his pictures was not the same as now, I think it would be much more difficult to take pictures in the street now for a variety of reasons. 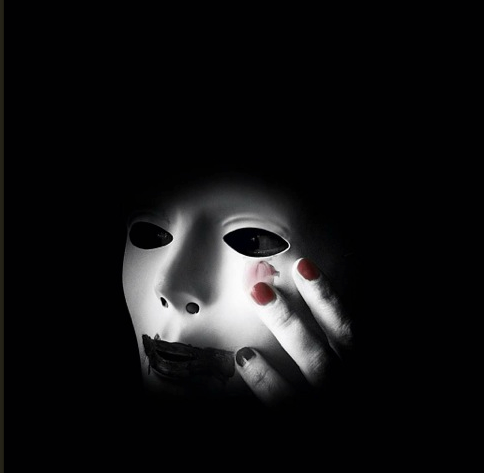 Joanne – Henri Cartier-Bresson is in many ways, the Godfather of street photography, even in the 1930’s he enjoyed using a small camera for discretion in order to capture people and tell a story – do you feel this way regarding mobile photography?

Cedric – Of course, this is not the camera that makes the photographer, but for street photography , more camera is more discreet and more people are natural , the reporting of the image has changed, before Doisneau and Cartier Bresson, people mocked you taking these pictures, now people are scared. I feel we take the pictures, the screens are everywhere now, even 5 year old children have their tablets, I have seen recently that reporters in Iraq took pictures in the street with their iPhone and Hipstamatic, to be as unobtrusive as possible, this is a concrete example, the Photomobile is beginning in my view to find its legitimacy. 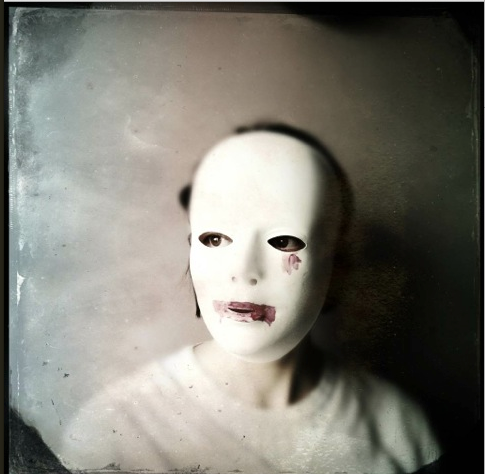 Joanne – Tell us about your photographic technique – do you rely on intuition or do you believe in a more formal/trained approach?

Cedric – I do not know, I am a self-taught, I trust my intuition. 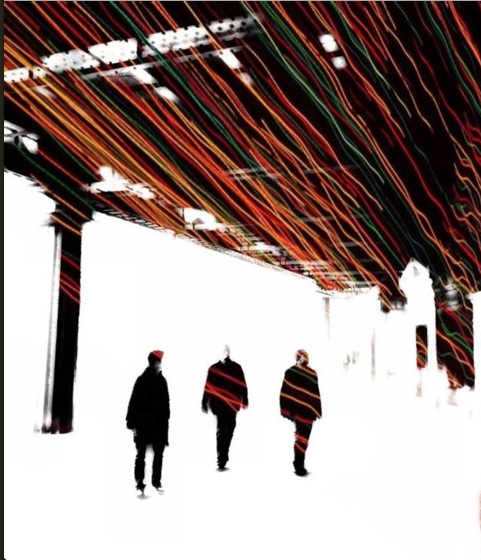 Joanne – How has your photography evolved?

Cedric – I think I gained technical and shooting skills.

Joanne – Many of the great photographers, Jacques Henri Lartigue, Robert Frank , Henri Cartier-Bresson described only shooting images for ‘themselves’ – do you see this attitude with mobile photographers?

Cedric – The photos must be first and foremost that we like, so yes, I think if we like the photo, it will appeal to those who already love our style, and taking a picture to please everyone is too politically correct for me, in my eyes it holds no interest! 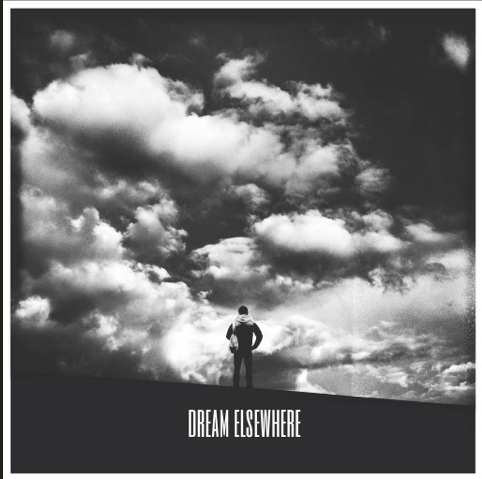 Joanne – Do you take risks with photographs, push boundaries? If yes, please give examples, if no, why not, would you like to?

Cedric – One day I took a picture of a homeless person, to try to demonstrate what is happening in our city but I feel i used this person, I am always torn finally, the limit for me would be primarily moral.

Joanne – What is your favorite picture, of your own and why?

Cedric – It would be a photo of my children and it is very beautiful and the light is beautiful, simple but very rich picture to me!

Joanne – Do you get emotionally involved with your photography?

Cedric – I think somewhere there is always emotional involvement in what we do. 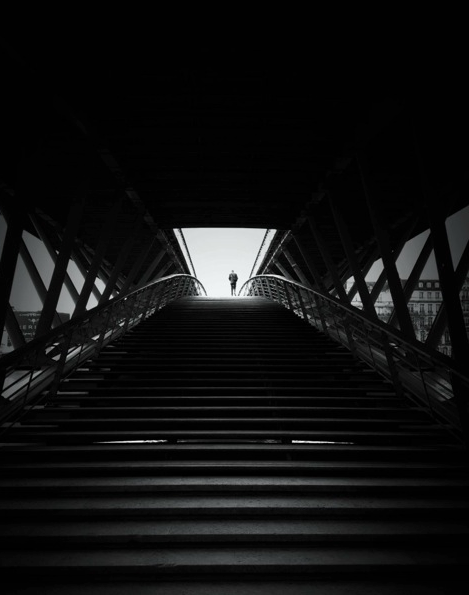 Joanne – Does your life become entwined with your subjects?

Cedric – No, but I still have a photo or photo idea in my head! 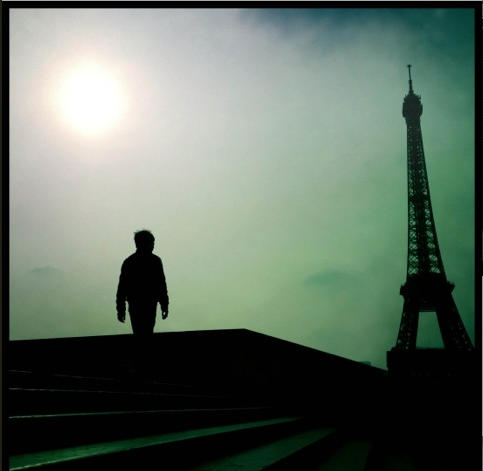 Joanne – Do you have a special post-processing style?

Cedric – yes, I love blender, Snapseed and noir and my process revolves around its applications is a certain style finally! The style that is in your head is most important I think.

Joanne – Do you have any tips for post-processing?

Cedric – Yes it would be that too many effects kills the effect, but simple things are best.

Joanne – Do you have a digital workflow system to sort your images, if so what is it?

Cedric – Not at all.

Joanne – How do you think photography has changed over the years?

Cedric – I hope that the mobile photography will be at the same level as conventional photography, people will not see any difference between the two, and that the photo ‘the star’ not the camera.

Joanne – As a mobile photographer you’re at the cutting edge of technology, do you ever hanker for the 35mm film days?

Cedric – I’m young and I do not known 35 mm film apart in from in books, we must live with the times when the cd arrived we predicted the death of vinyl and the latter returns, life is an eternal return .

Links To All Apps Used and Mentioned In This Interview