We have great pleasure in publishing Shirley Drevich’s first article to her Column with us – iFoto Fairchild. We have published twelve of her fabulous orchid images as well as that we have created a screen show of them, scroll to the very end of this article to watch that. Over to you Shirley (foreword by Joanne Carter).

I have the privilege to teach iPhoneography at Fairchild Tropical Botanic Garden where I often experience it’s splendor and beauty through my iPhone. The Garden is truly a tropical paradise, dedicated to conserving, educating and research. Fairchild is one of the premier conservation and education-based gardens in the world.

My first column for The App Whisperer features images of orchids captured with an iPhone 5 from the annual Orchid Festival at Fairchild Tropical Botanic Garden along with my early images captured with my first iPhone, a 3Gs. It is fitting because Orchids were all I shot for months using Hipstamatic when I first started using an iPhone. In 2010 my brother gave me several cases for the iPhone 3GS and one day I decided to try a Griffin case with a magnification lens built in that you could slide over the lens. From that day on I was hooked! The case never left the 3Gs. It reawakened my passion for capturing close ups of Orchids with a camera so small and that was always with me and an app so cool, Hipstamatic, I didn’t even want to explore the world of apps until 3 – 4 months later. To this day, many of my images begin with Hipstamatic. Unfortunately, Griffin has never made another case like that for the iPhone 4 or 5. 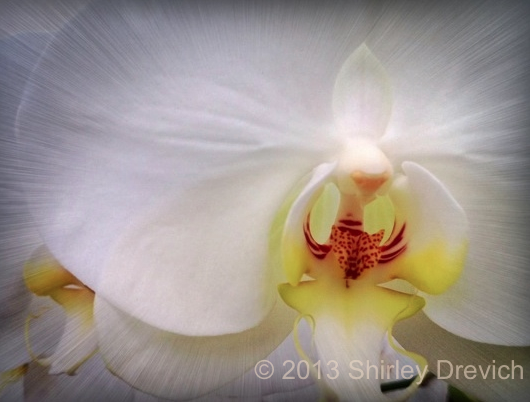 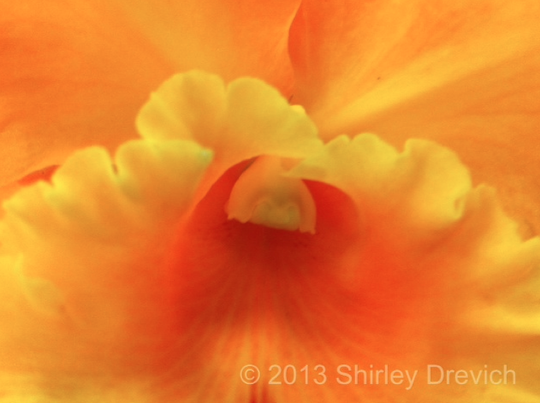 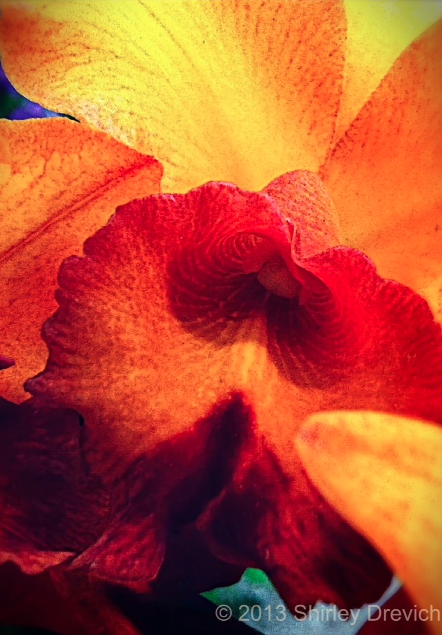 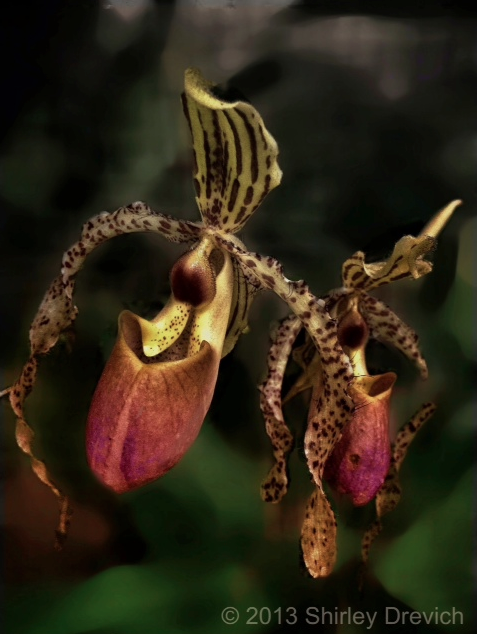 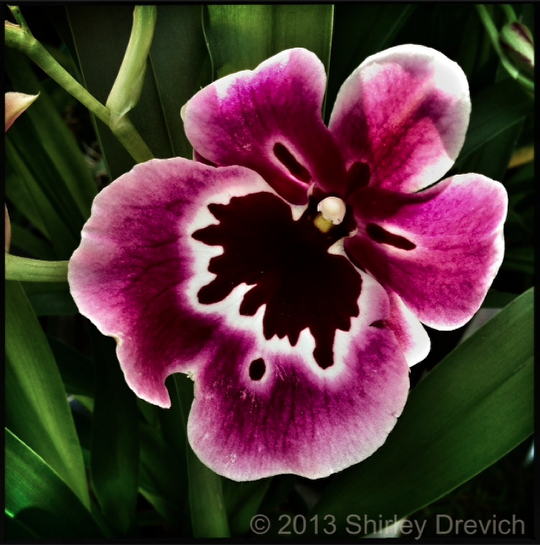 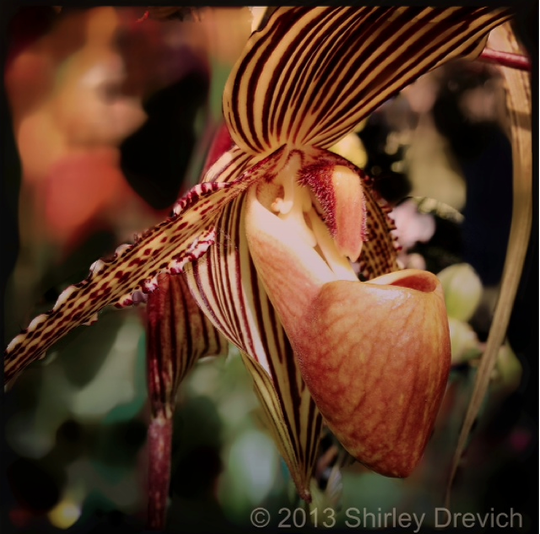 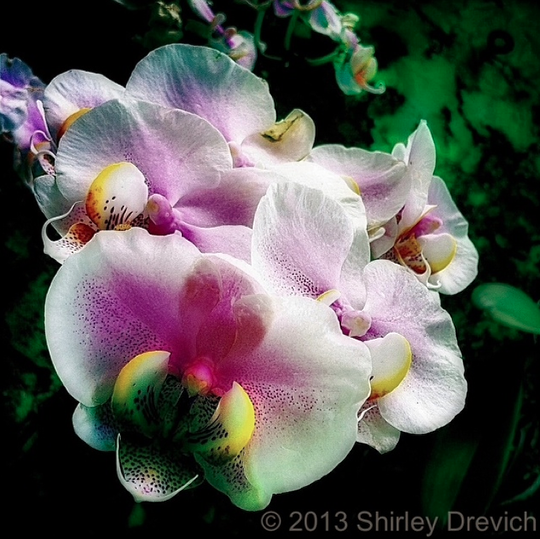 Shirley Drevich received a BFA from Tulane University in New Orleans. She majored in Ceramics and Photography. She went on to do post graduate work for a year at Boston University in Jewelry, established herself there as a jewelry artist and showed her work at contemporary Craft Shows, Art Fairs, museum shops and contemporary craft galleries. She has come full circle and has renewed her passion for photography through the iPhone. She is one of the many talented iPhone photographers who is forefront in this young and rapidly evolving field. Her work has been included in many iPhoneography exhibitions. She has been teaching iPhoneography at Fairchild Tropical Botanic Garden in Miami since 2011. Fairchild Tropical Botanic Garden is a great source of inspiration for Shirley and she spends much time there with her iPhone in hand capturing its beauty from the plethora of flowers, butterflies, art, orchids and more. Her monthly column, entitled ‘iFoto Fairchild’ will be inspired by that beauty with a different theme each month. 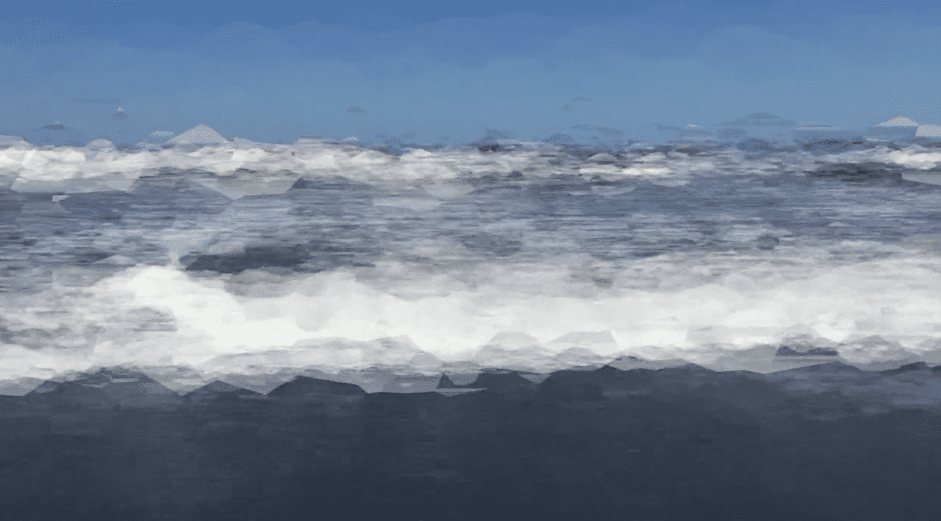 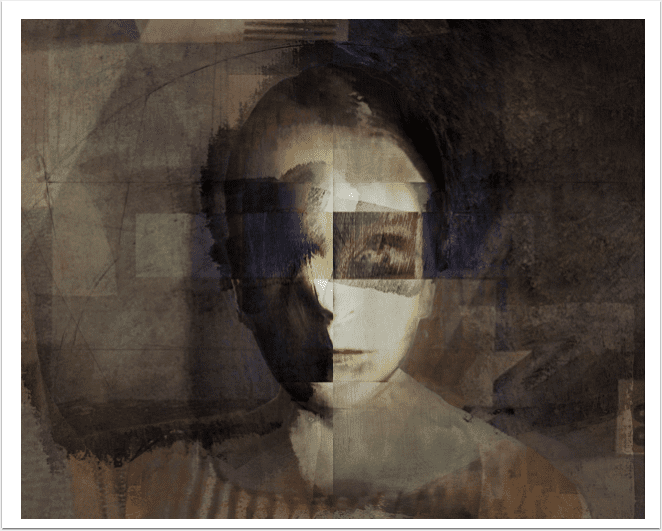