Global Delight today is proud to announce the release of Camera Plus v3.5.1, the popular camera app for the iPhone, with the incredible new ‘AirSnap’ – A unique way of capturing on an Apple iOS device using another iOS device. Camera Plus has also gone universal with compatibility across Apple’s range of iOS devices like iPad 2, iPad 3, iPad 4, iPad Air, iPad mini and iPad mini with Retina display. Other additions include app localization into 10 international languages on all devices while Camera Plus on the iPad comes with an additional Soft Flash for instantly brighter photos post-capture.

AirSnap is an innovative new feature that allows users to capture photos and videos using two devices running Camera Plus via Bluetooth(TM), infrastructure Wi-Fi networks or peer-to-peer Wi-Fi. Once paired within Camera Plus, iOS devices like the iPhone, iPod touch(R) and iPad can be used to easily capture remotely by attributing one as the capture device and the other as the remote trigger. AirSnap can be used for effortless group photos, candid video captures, fun spy videos and a lot more that users will love and find incredibly helpful. Camera Plus with AirSnap can capture photos and videos along with instant previews, rear flash usage and choice of both front and rear cameras. The possibilities with AirSnap are only limited by creativity.

Camera Plus on the iPad carries over the same gorgeous interface and brings a nifty Soft Flash option to make photos brighter! It also makes good use of the iPads beautiful screen to offer a customizable layout wherein users can change the position of the capture controls according to comfort. Camera Plus also does video recording in 720p on the iPad for those who need it.

Camera Plus is now going international with localization into 10 different languages like French, German, Spanish, Dutch, Brazilian Portuguese, Simplified Chinese, Italian, Japanese, Russian and Korean for a more personal camera experience. “We wanted to offer a unique experience for our users and hence our team went into overdrive creating what eventually became AirSnap. Also, their commitment towards offering a seamless experience across iOS culminated in Camera Plus for the iPad. We’re thrilled because we know that users will continuously find multiple ingenious ways to use AirSnap. By bringing over the same Camera Plus experience, users are in for fully featured photography on larger screens,” said Mr. Guruprasad Kamath, Director of Marketing. 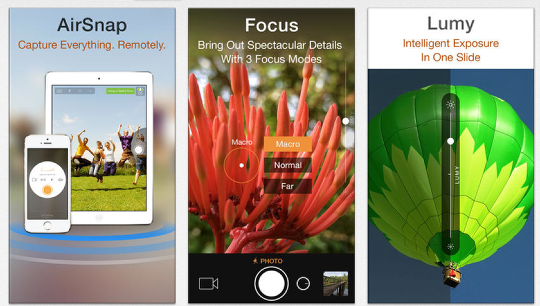 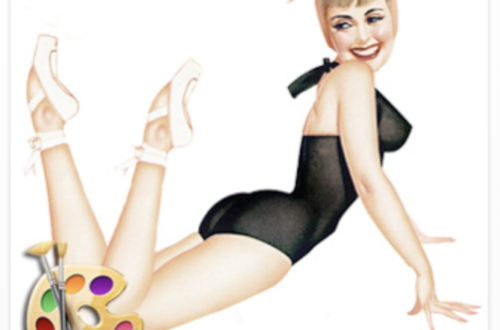