Welcome back to the thirty-first article in the column, Mobile Movies. We at TheAppWhisperer have been inspired by the Flickr upgrade of 1 Terabyte of storage for everyone and have wanted to launch a mobile movie section for some time. Now seems to be perfect, the new Flickr upgrade will allow for a full three minutes of 1080p HD quality video per single film and you can have as many as you have storage space for. Each week I (you can find me on Flickr here) will curate the movie uploads to our new Flickr group –MobileMoviesTheAppWhisperer – I will view all the videos uploaded and comment on the chosen ones.

Here is TheAppWhisperer’s video showcase for May 31, 2014. We would like to thank this week’s contributors: clix2020_Clint Cline, Armineh_H, Ken Rowe_Kenneth Rowe, Patricia Truchsess von_Patricia Truchsess Photography, anjamation, Cara Gallardo Weil, lauriekeiko, Frelu_Cristian Margarita, Vanessa Vox, jessylovesyoou_Jessy Menchaca, Matthew Wylie and Lee Atwell for their submissions. Take a look at these latest gems; you’ll be glad you did. Please share our Column with your family and friends, encouraging them to create and submit their mobile videos. We are seeking all platforms, Windows, Android, iOS… Joanne Carter and I will also be scouring the web in search of mobiles movies to present to our readers. 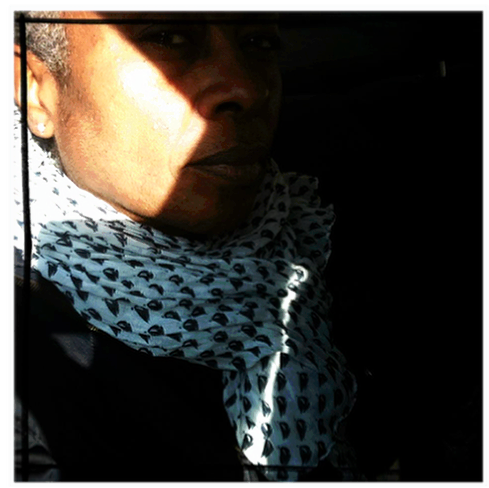 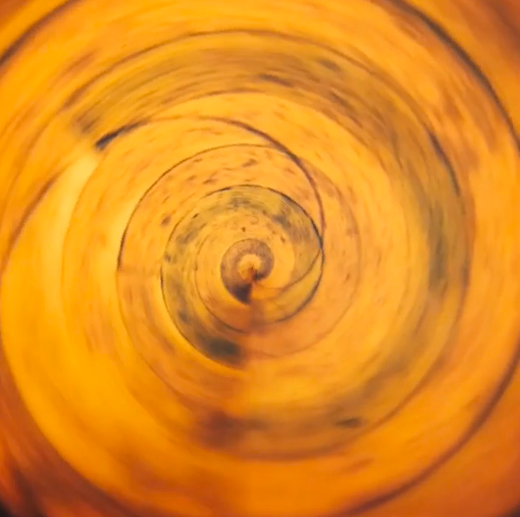 This piece gave me the impression I was watching the opening sequence of a thriller or espionage film. With its dramatic, orchestral music, strategically placed sound effects and sometimes surreal or commonplace images the video created a sense of excitement, expectation and a longing for more.

‘Carmen is in the house’ – Armineh_H 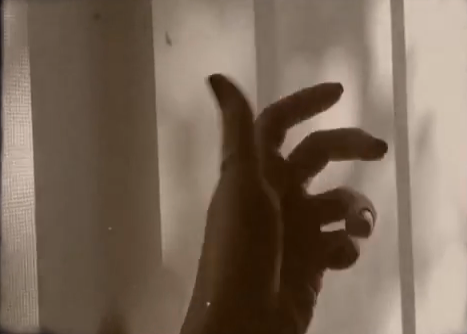 Have never been a big fan of Bizet’s “Carmen” but have to say this video nearly changed my mind. You could almost see Carmen’s flouncing skirts as she danced and teased. I liked the fluttering ‘film’ effect as it seemed to move in unison to the quick movements of our graceful, onscreen Carmen. 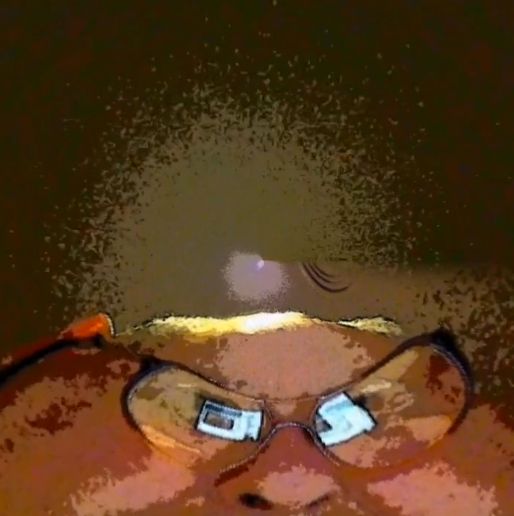 This stylized video was like looking into a top-loading washer that had been altered into a tiny planets style installation. Enjoyed the music and the occasional burping water sounds. 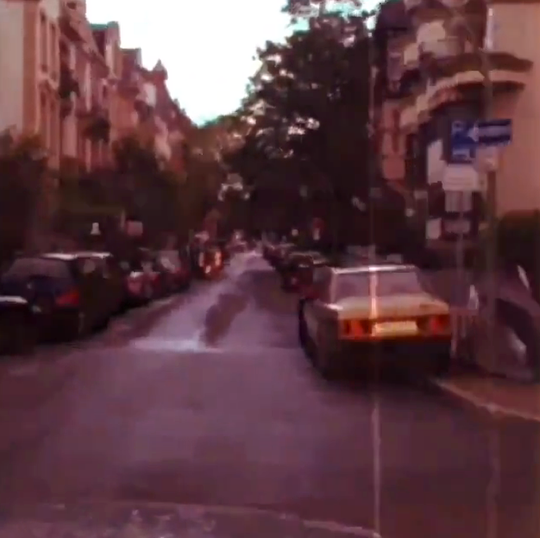 Using an up-tempo song as driving music we accompany the videographer on her trip home. Shots of the road, traffic, passing landscape and different weather conditions intercut with quick flashes of light and other artifacts really makes the viewer feel s/he is on a journey. Liked the end card announcing the arrival at our destination. 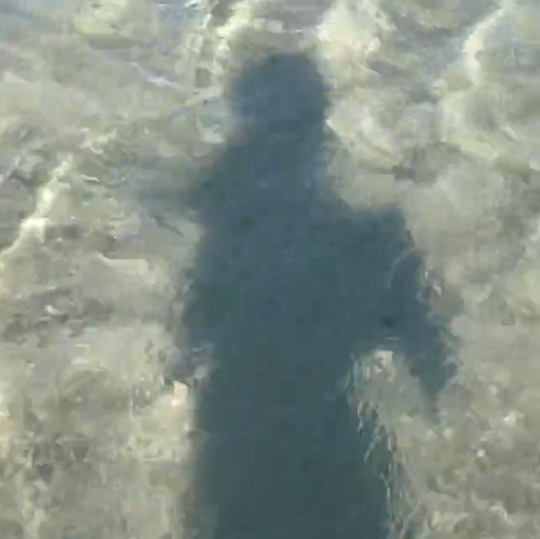 Watching this piece I could almost feel the hypnotic pull of the water, as the shadow appeared to move and sway under the rippling waves. The ambient sound added to the ‘being there’ sensation. 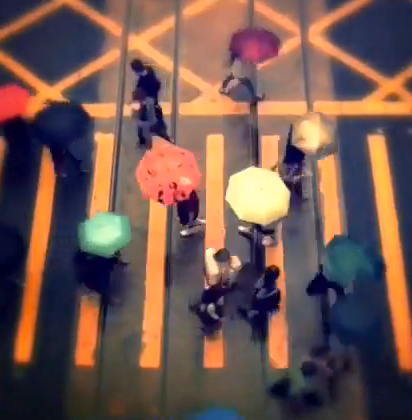 This video was like watching a graphic dance seen from above. The umbrella-carrying pedestrians seem to weave gracefully around each as they crossed the marked intersection. Loved the colors and the Robert Johnson song.

‘The Silence of the Cat’ – lauriekeiko 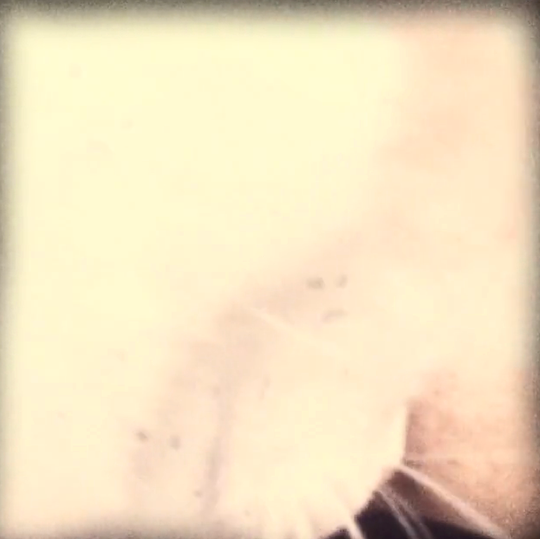 This sweet and tender cat moment is shot like a super 8mm sepia-colored movie. Perhaps a better title might be the silenced person owned by the cat. 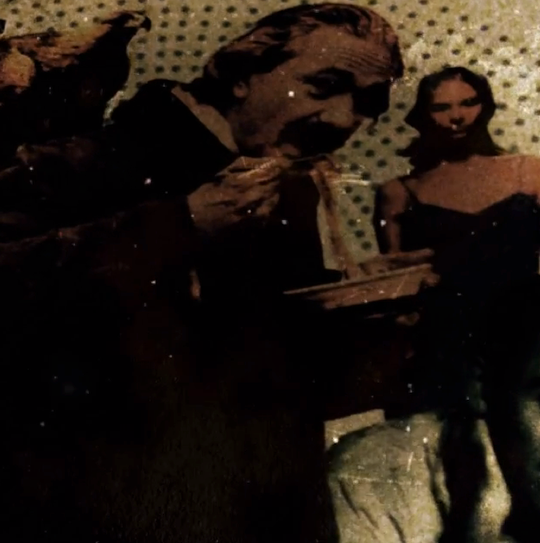 This video with its quick flashes of disparate images felt like a lingering dream. On wakening you know you’ve dreamt but can only remember fragments or flashes. 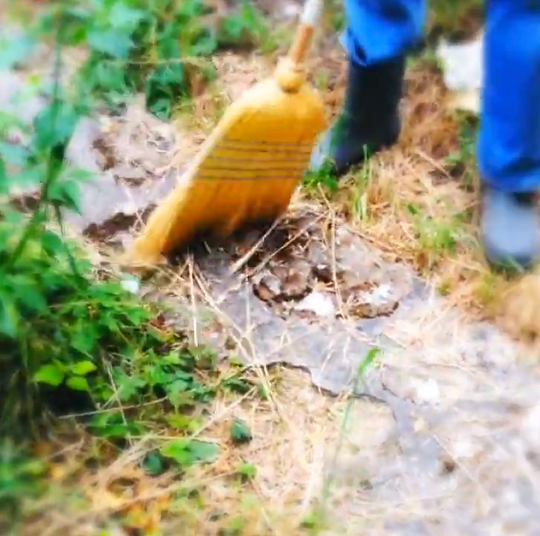 This piece reminded me that life is filled with Sisyphean tasks. Some chores are done not for lasting results, after all a brisk wind could quickly return more pine needles to the path, but rather are performed for the calming sound and rhythm the actions produce. 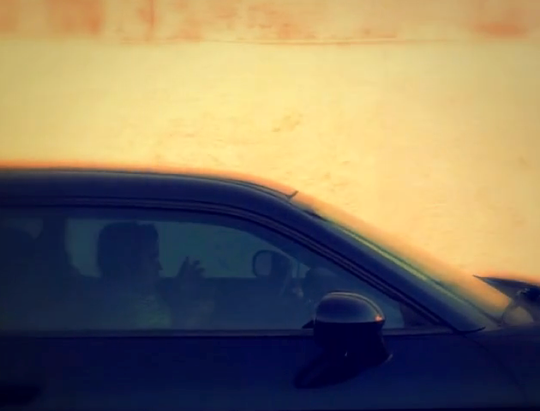 This 15 second ‘film noir’ left me full of questions. What is hidden behind that crumbling facade, what service does the visitor desire and will the bell be answered at all. Hopefully there will be another installment. 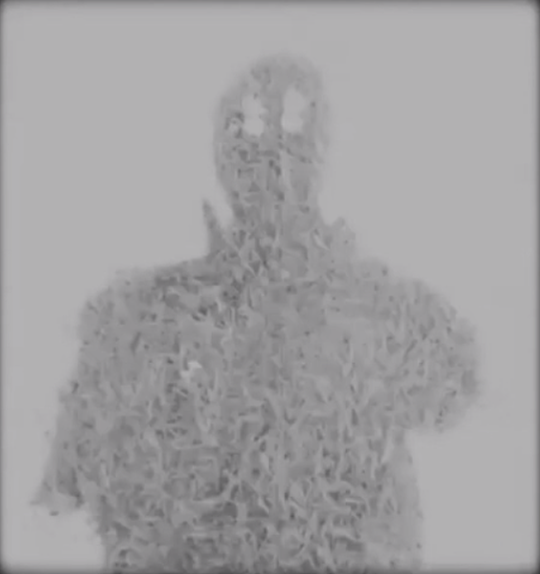 Had to the chuckle at the music and the idea of a grass ‘monster’. Loved the ‘blinking’ eyes and the construction of the video. 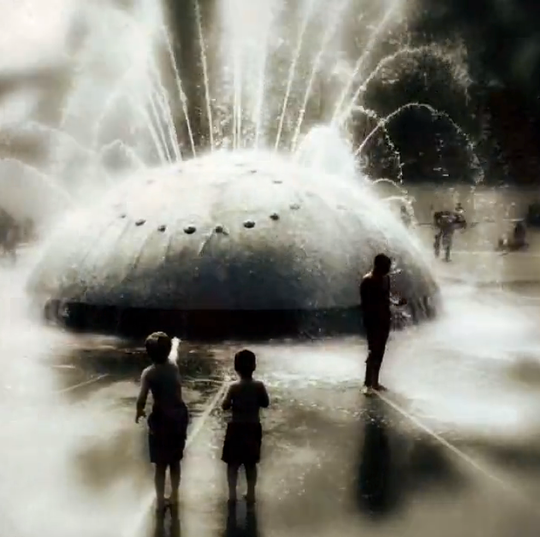 Using moving images and freeze frames with the audio of excited children this piece creates a snippet of childhood warm weather joy.  Really liked the rich, muted colors of the piece. 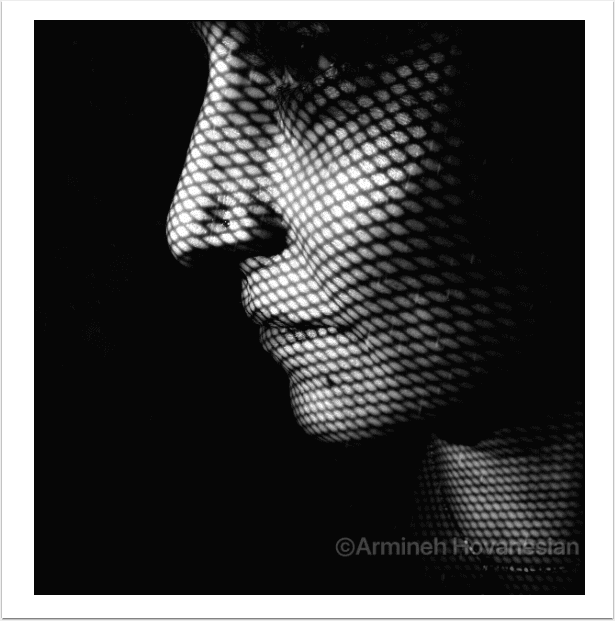 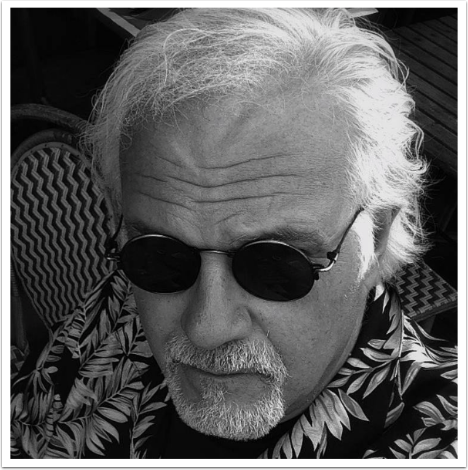