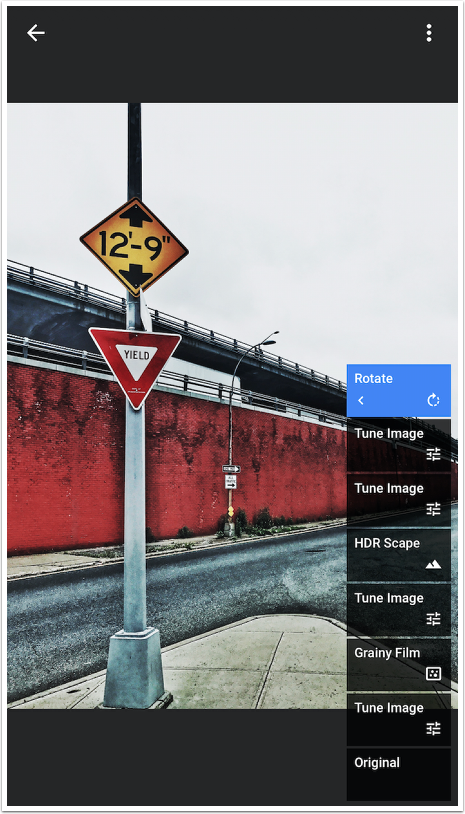 Kicking us off today is highly accomplished mobile photographer, artist Andrew B White, originally from New Zealand and now resident in New York City, US, enjoy! (foreword by Joanne Carter).

“Talking about my top five photo apps is an interesting job! If you had asked me this question in 2009, 2012 or 2015 you will have got quite different answers – advances in phone camera technology have led to more sophisticated photo apps, giving users some very powerful creative tools.

My top five in 2010 would probably have included esoteric filter-heavy apps like Hipstamatic, Picfx, ClassicCam, Infincam and PictureShow. These days my focus is mostly on photography with minimal editing which makes me less inclined to use apps of the dedicated faux-filter variety. I’ve been through enjoyable phases of using heavy filters and ‘art’ apps but as my work now focuses mostly on street and architectural subjects, I tend to keep my work as ‘natural’ looking as possible. OK, alright, I admit maybe I use a little filtering now and then…

So what are my top five apps in 2017? It may be surprising to some that the app I use the most is the standard Apple camera. It offers very basic functions but its still my ‘go-to’ camera. I own several other great high-end camera apps but I feel the ‘less is more’ approach works best for me. As an iPhone 7 Plus user I often toggle between the wide-angle and telephoto lens, portrait mode (and also video mode) which are easily accessible with the Apple camera. The ease of swiping left on the locked home screen to open the camera app and start shooting right away suits my work-flow, especially when it comes to the immediacy of street photography. To me, the iPhone is mostly about a simple point-and-shoot experience and the Apple camera app is about as simple as it gets. For best quality I always shoot in HDR mode to retain the maximum information in the light and dark areas. The one small issue I have is that the Apple camera app does not shoot in RAW mode. Maybe this will be addressed in iOS11 and with the iPhone 8. If I do want to shoot RAW I have to use another camera app, but to be honest, I have not found RAW shooting on the iPhone to be overly advantageous (just yet anyway). 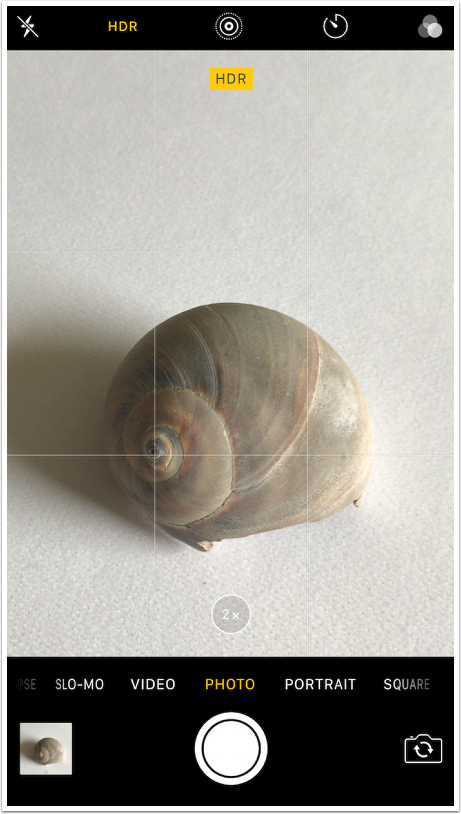 Like many other artists here, for photo editing you can’t go past Snapseed and I would rate it as one of my top apps of all-time. I’ve been using the app since its original release and it keeps getting better, with useful new features being added on a regular basis. The ability to save your own custom presets is very handy and the amount of practical editing tools is nicely balanced with more specialised ones. The app is an all-in-one editing studio with everything you need. Snapseed also allows you to import and edit RAW images (and is smart enough to know when you do by offering specific RAW editing tools when it detects a DNG file). The healing brush tool works well and saves you the need to open an image in another app such as TouchRetouch (although that app comes highly recommended for more advanced retouching jobs). Another plus is that a photo that was previously saved with Snapseed retains its editing history, so you can go back and make an adjustment to it without starting from scratch. Simply open the image and you can see the edit steps you have made. These can be deleted, adjusted or added to. Importantly, Snapseed also features a clear user interface that is easy to navigate. My only gripe is that sometimes the app can randomly seem to slow to a crawl (and a batch editing option would be nice future addition).

I also shoot a lot of video on my phone and again I mostly use the standard Apple camera app, especially for smooth 4K video. Alternatively I sometimes use as FiLMiC Pro to shoot video. I’ve had a love/hate relationship with the app since it was first released – finding it unusable on occasions and very effective on others, depending on the release version and phone I was using. The features I like most about FiLMiC Pro are the ‘pull focus’ and zoom modes. Being about to easily focus in and out and zoom on subjects with automatic/custom focus/zoom points is really great and can add some nice ‘pro’ looks to your videos with these tools. Being a pro app it also offers a myriad of other features and good support for third party hardware lenses such as the Moondoog Labs Anamorphic lens. This allows you to use the Moondog lens in native 16×9 widescreen mode without having to ‘de-squeeze’ your footage later. At $14.99 FiLMiC Pro is one of the pricer apps out there so you might want to figure out what your video needs are before purchasing. 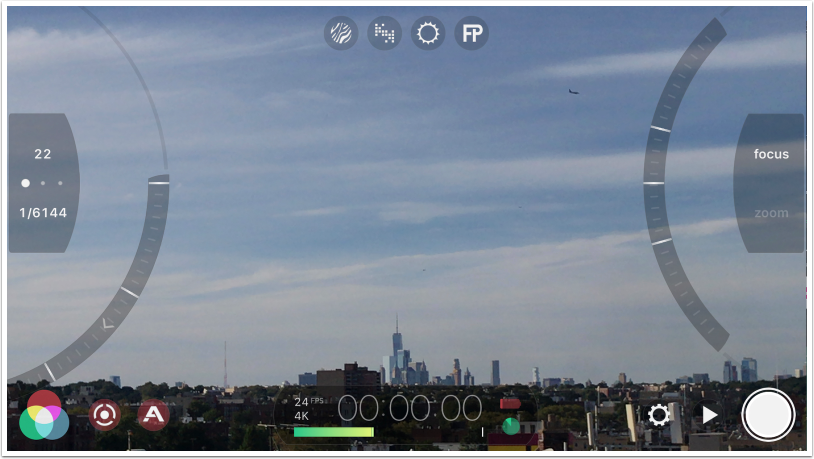 One seemingly ‘unglamorous’ but very useful app I keep handy is SquaReadyV. A while back, Instagram use to only allow you post photos in square format. If you wanted to post a landscape or portrait image you needed to use a third party app such as Squaready to retain its orientation and avoid Instagram cropping your photo. Since Instagram now allows most aspect ratios to be posted, apps like SquareReady are mostly redundant. That is unless you post video… Instagram will still crop the video square which is very annoying. This is where SquareadyV comes in (the V denotes ‘video’). You import your video into SquareadyV, choose the crop you want and export it out. You can choose the length of the clip, rotate it and add music/sound if you desire. Once converted you can upload the resized video to Instagram directly from within the SquareadyV app. There are several apps that offer similar functionality as Squaready but this apps does what it says and does it well. You can get a free version that shows ads or buy it outright to go ‘ad free’. On the down-side the user interface is showing its age (the app was last updated in July 2016) so it could do with an overhaul, but it is not a deal breaker. 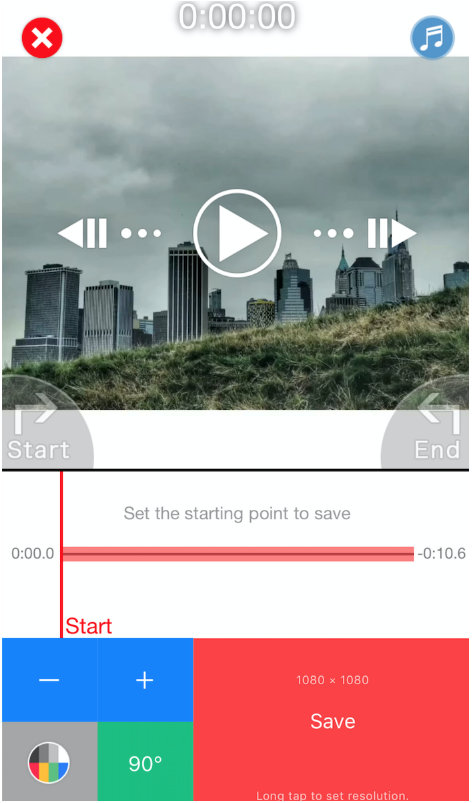 The last app I’m going to mention is one released recently in mid-2017 – Plotagraph + Photo Animator. This is one of those apps that is a breath of fresh air and lots of fun to play with. Plotagraph + allows you to import a still photograph and ‘animate’ parts of it – to simulate movement. Many apps that claim cutting-edge features sometimes don’t deliver, are too complex or are quickly relegated to the ‘novelty’ folder. Not so with Plotagraph +. Sure, it is not an app you might use every single day, but the way it allows you to animate still images is amazing to say the least. Its editing tools allow for very fine adjustments so that effects look as natural as possible and the end results can be stunning. As with other apps, to get the best outcome you need to spend a little time getting to know the tools, but the learning curve for Plotagraph + is not a steep one. Highly recommended. 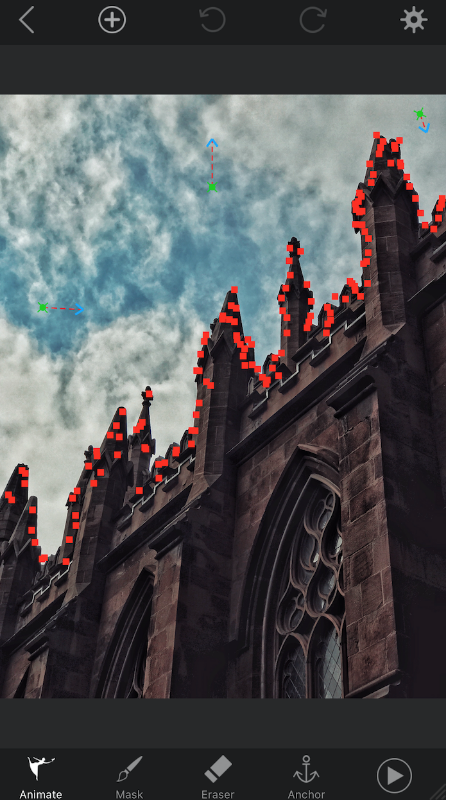 If you haven’t heard of or tried any of these apps I hope you find something of use here. You can find examples of how I’ve used these apps on my Instagram feed. Happy apping!” 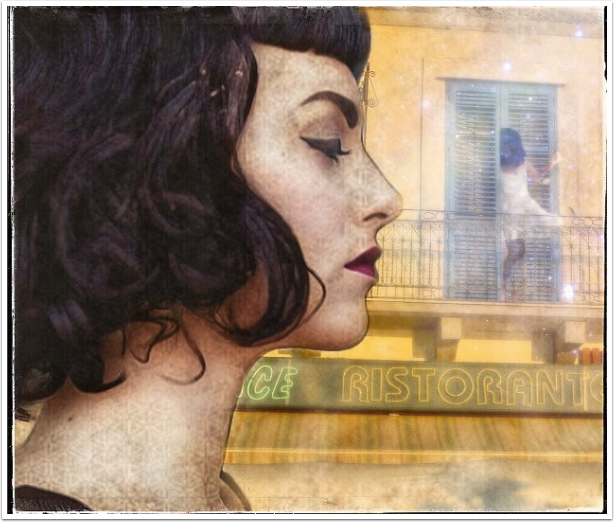 Mobile Photography Competition with a Host of Fabulous Prizes 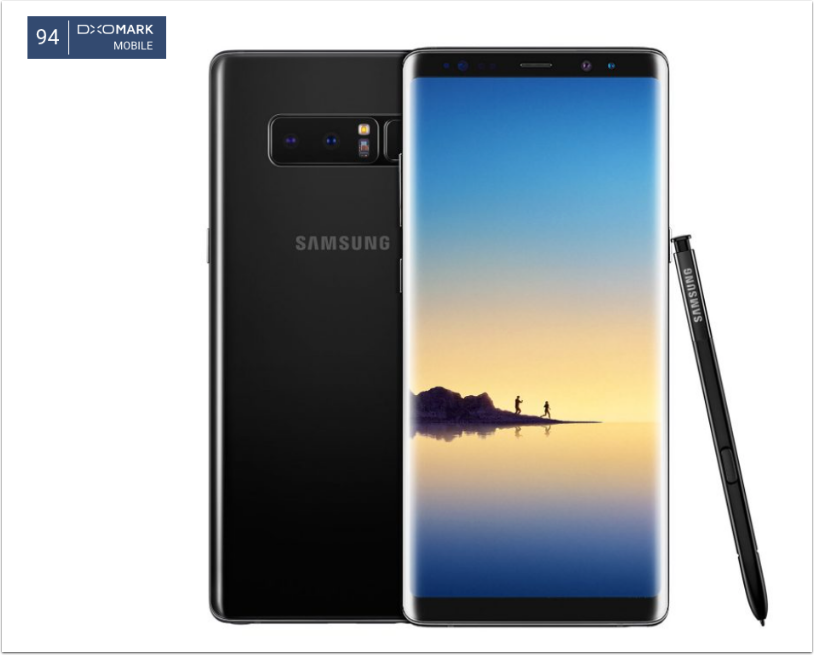