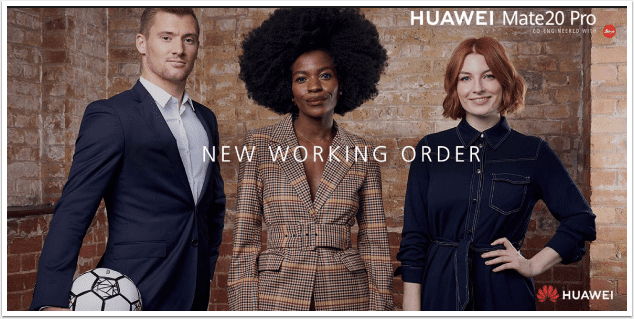 Huawei, the world’s second largest smartphone manufacturer, today announced the winners of its New Working Order Bursary campaign – a £10,000 cash injection prize fund to help three young professionals within Generation Z take their passion projects to the next level. Lewis Hornby, Uma Dassaye and Sam Marchant have been named the overall winners of the competition, receiving a £10,000 cash prize each.

The ‘New Working Order’ Bursary was launched in conjunction with research from Dr. Chris Brauer at Goldsmiths, University of London, which revealed that Generation Z are more likely to be motivated by job satisfaction and working for the social good than by money. It also revealed that Generation Z have a strong self-starter mentality – with over half (52%) saying that they already have a passion project on the side.

For a chance to win the cash prize, Huawei asked entrants to explain in 500 words what their passions were and how they would use the bursary to help them achieve their ambitions. Over 630 entries were received, which were judged by Huawei’s New Working Order panel: Radio 1 DJ and podcaster Alice Levine, World Football Freestyle Champion Andrew Henderson and fashion blogger and influencer Freddie Harrel. Three runners-up were also awarded a Mate 20 Pro smartphone to help them unlock their potential and get their ideas off the ground. Justin Costello, Head of Marketing, Huawei UK & Ireland said: “As technology rapidly changes the way that we live, work and play, Generation Z are increasingly turning passions into pounds and exploring multiple skill-sets to build custom careers that are bespoke to them. The entries we received for our New Working Order Bursary campaign were truly inspirational, revealing the far-reaching ambitions of Generation Z in the UK. At Huawei, we believe that technology has the power to make anything possible, and therefore hope that our bursaries will both enable and support our talented winners as they pursue their passions in 2019 and beyond.” Alice Levine, Radio 1 DJ and podcaster commented: “I’m really thrilled to be involved in this project – Gen Z are such an exciting generation full of creativity and ideas, and it’s so important to empower them to bring their passions to life. For me, working on multiple projects was the logical thing to do – like so many people, I’m interested in many things; I’m in to food, I love presenting, music, comedy – and I want them all to feature in my working life somehow. It was less a grand decision to shake up my career, and more a necessity to work on things I am passionate about.”

‘Jelly Drop’ treats for dementia sufferers – Lewis Hornby Many of the 50 million people living with dementia globally no longer feel thirst, don’t know how to quench thirst, or don’t have the dexterity to drink. In fact, around a third of all dementia-related deaths are due to dehydration. When Lewis’s grandmother was hospitalised as a result he designed Jelly Drops – bright, tasty and easy to grip treats that encourage people with dementia to hydrate independently, reducing their reliance on carers and improving their quality of life. Lewis is the founder of Jelly Drops. He graduated last year from the Royal College of Art, London with a Masters in Innovation Design Engineering, and he also holds a Masters in Civil Engineering from the University of Bristol.

Shellpod Shampoo aims to reduce plastic consumption globally. The product is a single-use ball of liquid shampoo that dissolves in water, making it an eco-friendly, biodegradable alternative to bottled liquid shampoo. It comes dry, meaning that it doesn’t require any plastic packaging and is 100% waste-free. Made with all-natural ingredients, it’s also cruelty and paraben free. The aim is to help rid the world of plastic dependence and give consumers access to a greener, more sustainable shampoo product. Uma is an undergraduate student at Cass Business School studying for a BSc in Actuarial Science.

After noticing the amount of sugar in snack bars labeled as healthy, Sam and his friend Ollie began baking their own 100% natural, less than 1g of sugar bars and selling them at Sam’s hockey club. After investing in a production kitchen, they started their first trading year in June 2018. Suzero bars are now available in over 500 stores across the UK, sold in 5 countries worldwide and with a total of 28,674 bars sold in just under six months. All the bars are produced by hand, with 100% recyclable packaging by Sam and Ollie. The boys founded Suzero at University in Hertfordshire after Ollie bet Sam that he couldn’t stop eating sugar for a whole month.

Mobile Photography – App of the Day – GIVEAWAY – ProCamera worth $7.99 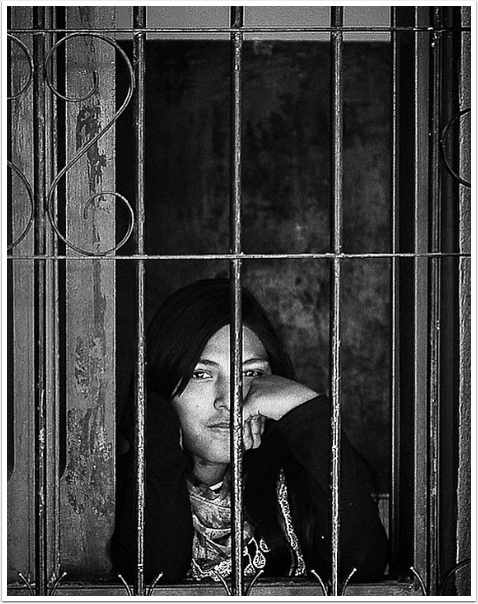 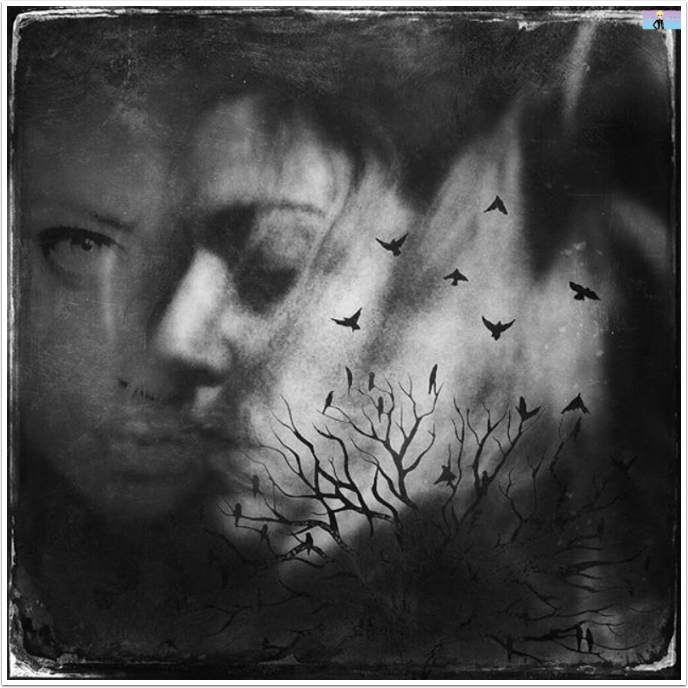