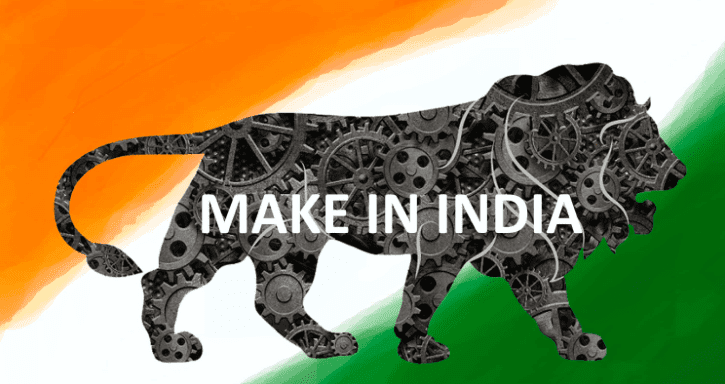 Exports from India for Apple iPhones have already started to a few European markets. The Indian government are keen to promote their ‘Made in India’ plan and Apple are keen to ensure India becomes a main export hub.

Wistron Corp are Apple’s India contract industry manufacturer who started assembling iPhones in India in 2016. They are now exporting Apple’s smartphones from their facility in Bengaluru.

“iPhone 6s and iPhone 7 are being exported in quantities of under 100,000 units a month,” said Neil Shah, research director at Counterpoint Research, citing export data that the firm tracks.

The US-China trade war highlights the importance for Apple to use India as an export hub. It’s a win win for both India and Apple and according to recent media reports, Apple has communicated with their suppliers, Wistron, Foxconn and Pegatron to aim to move 15-30% of their production to locations outside of China.

Rather than viewing Indian as a significant market, some industry watches are under the impression that Apple is treating India more as a production hub rather than a significant market. This view is supported with news that Foxconn, their Taiwanese contract manufacturer is set to commence manufacturing their higher-end phones with an initial capacity of 250k devices per calendar month and between 70-80% of this output may be exported.

If Apple were able to scale up their Indian manufacturing operations they may be able to avoid import duties and further allow it to keep its smartphone prices lower, or invest the savings in it retail arm. Apple are keen to set up their own stores in the country and as the average selling prices of devices has slowly been creeping upwards, industry experts say this would be a good move. 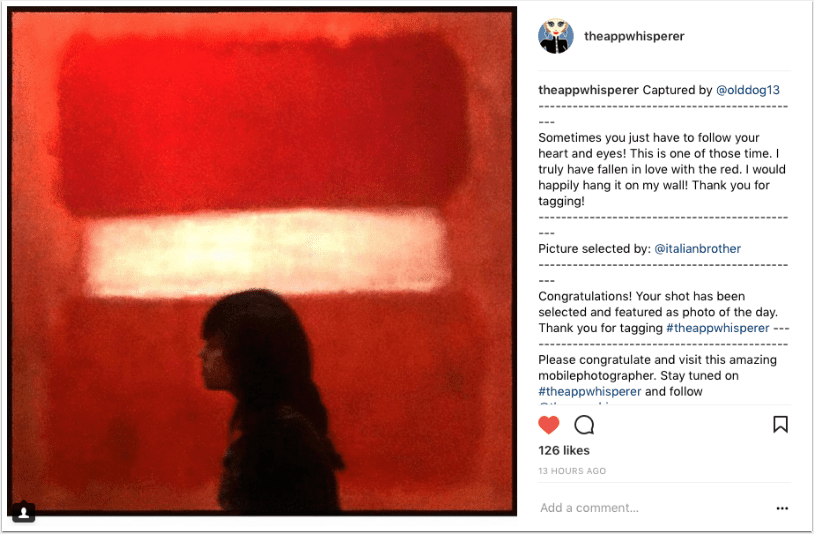 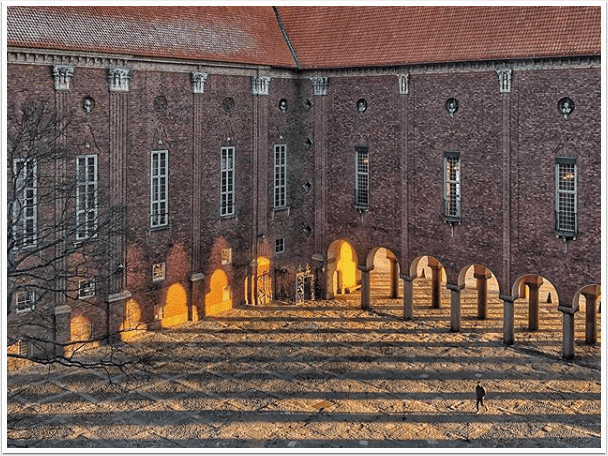