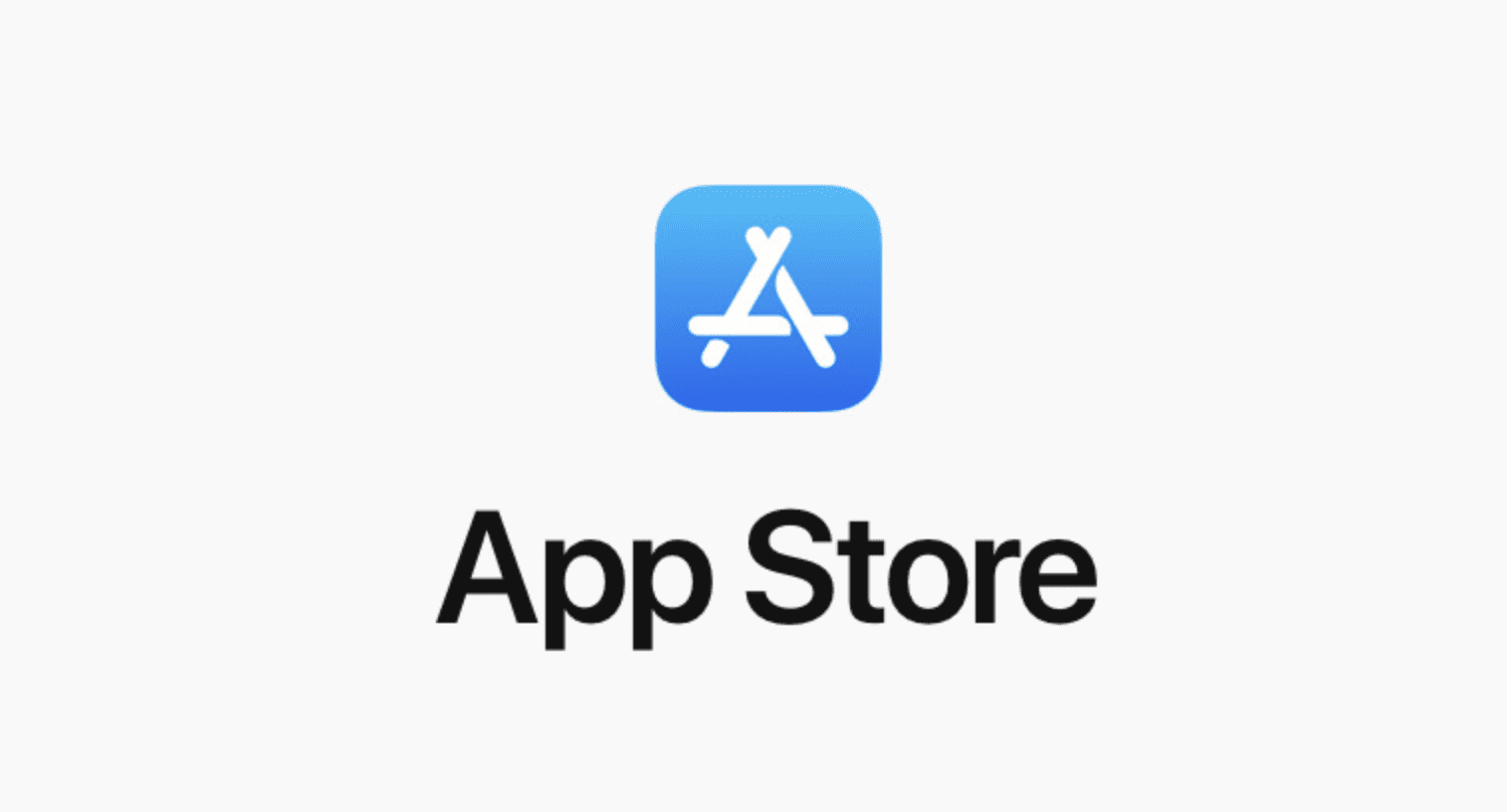 Apple today announced an industry-leading new developer program to accelerate innovation and help small businesses and independent developers propel their businesses forward with the next generation of groundbreaking apps on the App Store. The new App Store Small Business Program will benefit the vast majority of developers who sell digital goods and services on the store, providing them with a reduced commission on paid apps and in-app purchases. Developers can qualify for the program and a reduced, 15 per cent commission if they earned up to $1 million in proceeds during the previous calendar year. 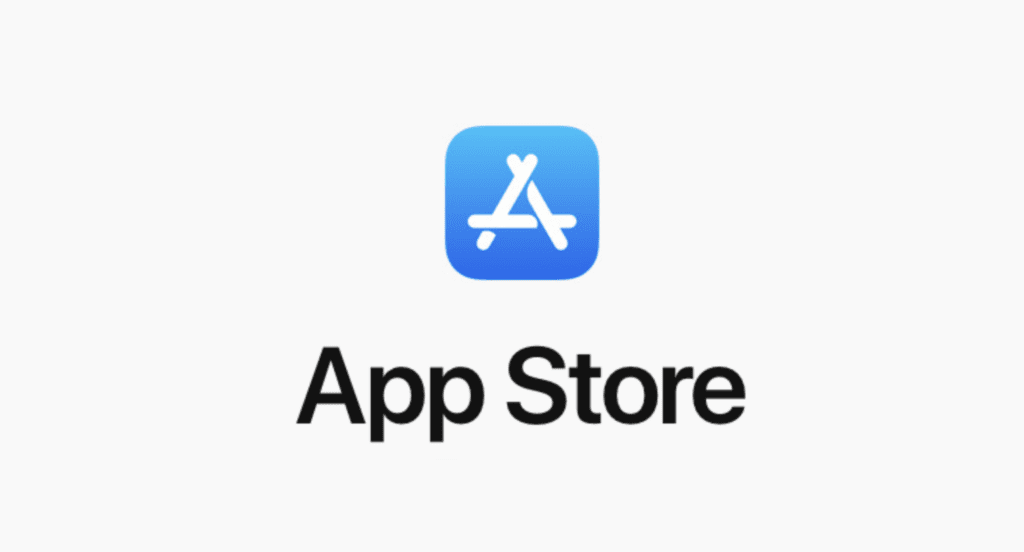 The App Store Small Business Program, which will launch on January 1, 2021, comes at an important time as small and independent developers continue working to innovate and thrive during a period of unprecedented global economic challenge. Apps have taken on new importance as businesses adapt to a virtual world during the pandemic, and many small businesses have launched or dramatically grown their digital presence in order to continue to reach their customers and communities. The program’s reduced commission means small developers and aspiring entrepreneurs will have more resources to invest in and grow their businesses in the App Store ecosystem.

“Small businesses are the backbone of our global economy and the beating heart of innovation and opportunity in communities around the world. We’re launching this program to help small business owners write the next chapter of creativity and prosperity on the App Store, and to build the kind of quality apps our customers love,” said Tim Cook, Apple’s CEO. “The App Store has been an engine of economic growth like none other, creating millions of new jobs and a pathway to entrepreneurship accessible to anyone with a great idea. Our new program carries that progress forward — helping developers fund their small businesses, take risks on new ideas, expand their teams, and continue to make apps that enrich people’s lives.”

A limited liability company (LLC) is a combination of a corporation and a partnership structure. One can easily form an LLC at a bare minimum cost. The new App Store Small Business Program will benefit the vast majority of developers who sell digital goods and services on the store, providing them with a reduced commission on paid apps and in-app purchases.

While the comprehensive details will be released in early December, the essentials of the program’s participation criteria are easy and streamlined:

• Existing developers who made up to $1 million in 2020 for all of their apps, as well as developers new to the App Store, can qualify for the program and the reduced commission.

• If a participating developer surpasses the $1 million threshold, the standard commission rate will apply for the remainder of the year.

• If a developer’s business falls below the $1 million threshold in a future calendar year, they can re-qualify for the 15 per cent commission the year after.

The App Store’s standard commission rate of 30 per cent remains in place for apps selling digital goods and services and making more than $1 million in proceeds, defined as a developer’s post-commission earnings. Earlier this year, an independent study by the Analysis Group found that Apple’s commission structure is in the mainstream for app distribution and gaming platforms.

Small business owners will continue to benefit from Apple’s unparalleled suite of developer tools — including development applications, programming languages, a secure payment interface, and more than 250,000 essential software building blocks called APIs. Apple is committed to giving developers the tools to turn their brightest ideas into apps that change the world. Tools like HealthKit give engineers secure access to user health data, ARKit empowers developers to explore new frontiers of augmented reality, and Core ML harnesses the speed and intelligence of machine learning to help developers build powerful features with just a few lines of code.

Earning the trust of users and developers has been an important goal of the App Store from the beginning. It’s why every one of the 1.8 million apps on the App Store undergoes a review process that developers and their customers can rely on — one that helps make sure every app is reliable, performs as expected, is free of objectionable content, and upholds the highest standards to protect users’ privacy and security.

Developers of all sizes have built successful businesses while benefitting from the App Store’s global reach encompassing users of the more than 1.5 billion Apple devices around the world in 175 countries and over 40 languages, with more than 180 local payment methods and 45 accepted currencies. In 2019 alone, the App Store ecosystem facilitated $519 billion in commerce worldwide — with over 85 per cent of that total accruing solely to third-party developers and businesses of all sizes. The new App Store Small Business Program will build on that progress to generate even more digital commerce and app innovations, support new jobs, and help small and independent developers continue to bring great software to Apple users.

We have a small favour to ask. More people than ever are reading TheAppWhisperer.com and we could not be more excited about that. We specialise in mobile photography and mobile art and we value all of our readers, writers, contribu

tors and viewers but we do have costs and we do need to ask for your help. We at TheAppWhisperer spend many hours each day, each week and each month to bring you this high quality level of journalism. We do it because we are passionate about it and because we want others to be as passionate too. 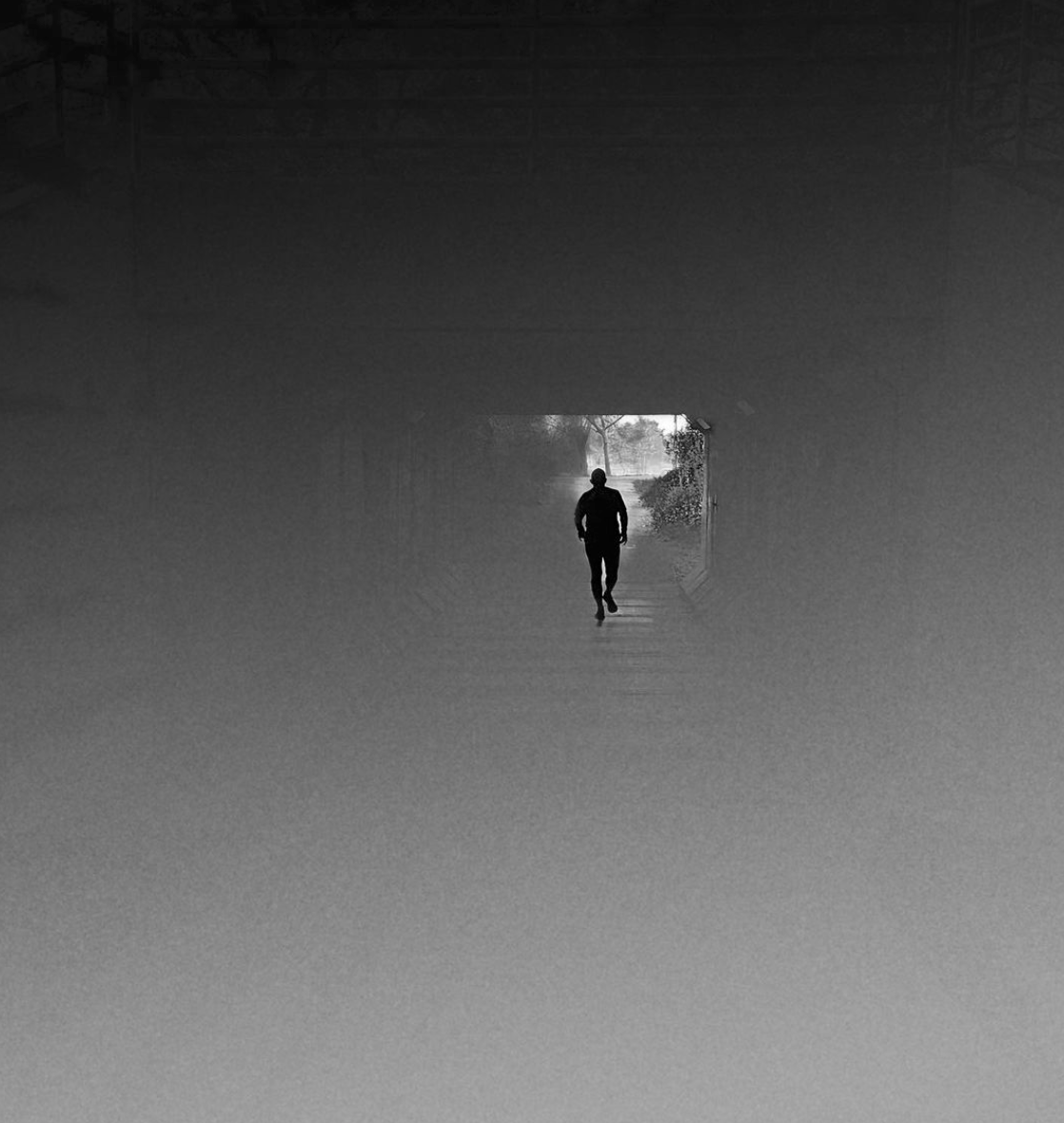 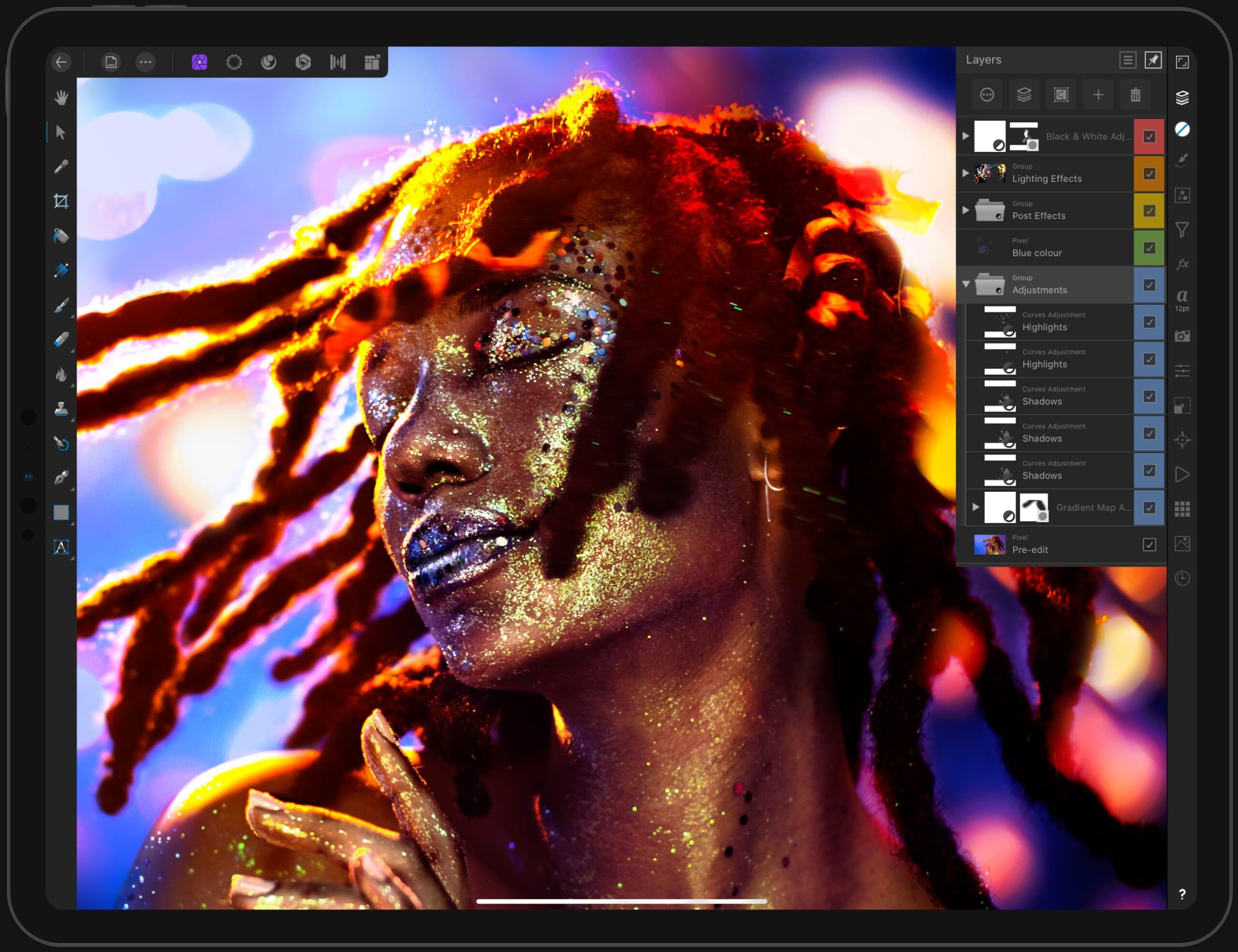 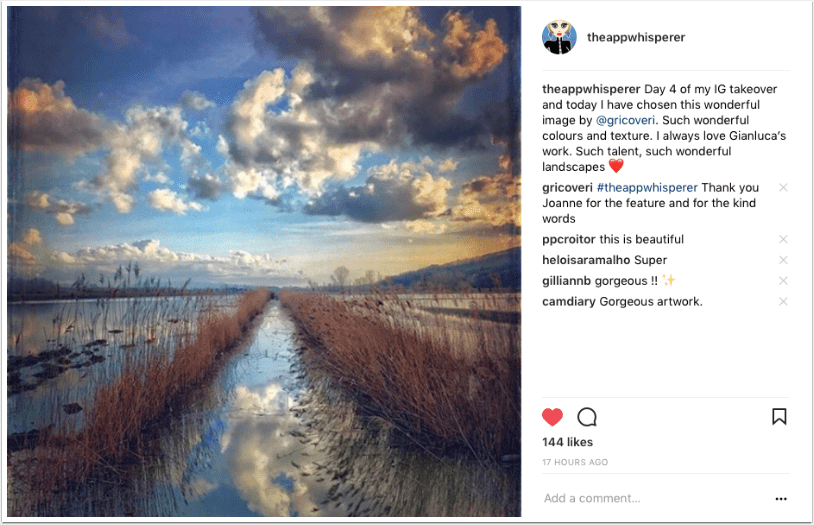