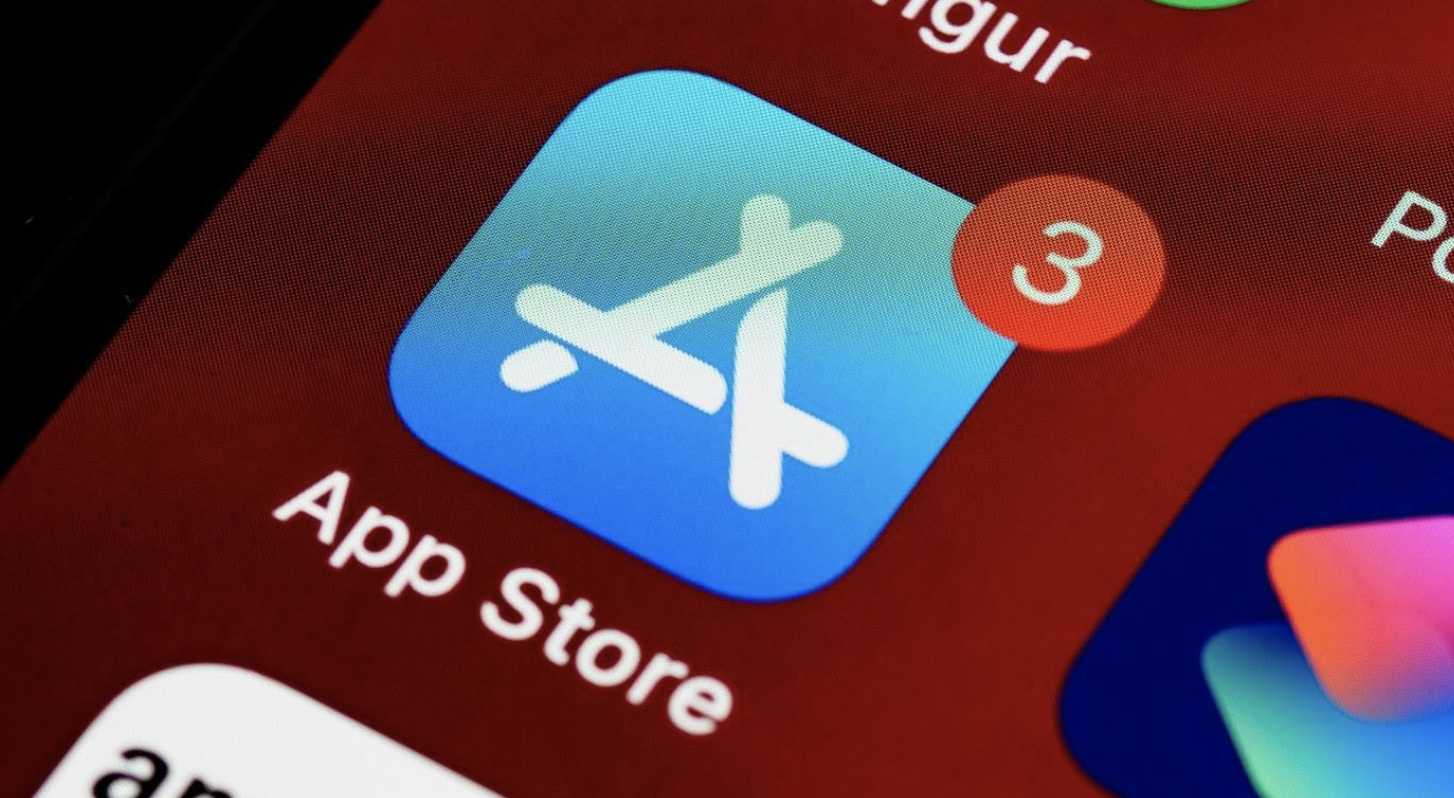 According to data presented by Burga, as of September 5, 2021, the average number of apps published on the Apple App Store per day is 988. The figure translates to 41 apps per hour, 6,916 per week and 29,640 per month. The estimates further indicate that developers are publishing around 355,680 apps on the App Store per year.

In terms of categories of all apps on the App Store, games account for the top spot with 247,589 applications, followed by business at 183,658. Education occupies the third spot at 179,070. Entertainment apps are in the tenth spot with a count of 76,593. Data on the number of apps on the App Store is provided by mobile app intelligence platform 42matters. 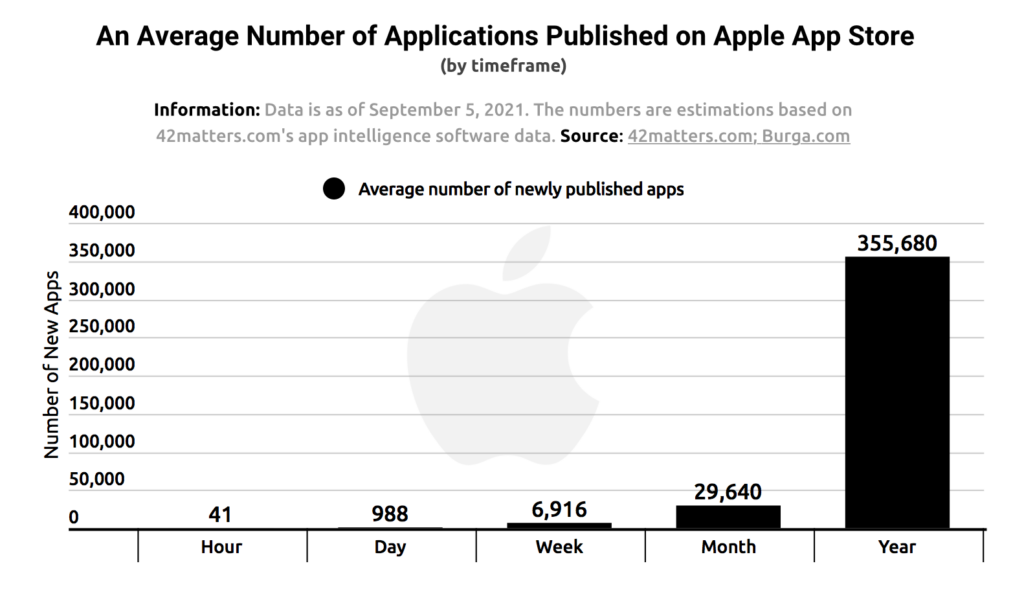 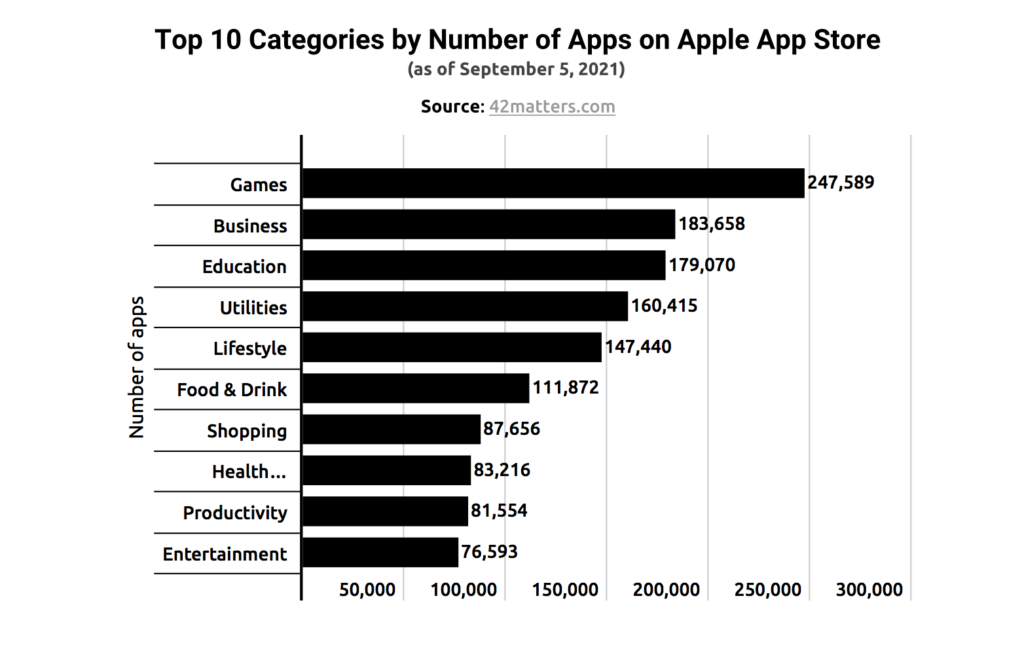 The average number of apps published on the App Store reflects the platform’s position as a vibrant marketplace for mobile applications. The app publication is significantly inspired by several factors that are driving the consumer demand for the applications that aim to compliment other device accessories like phone cases. The ability to reach a global audience on the App Store has helped developers and publishers utilize the platform to share their products.

In general, the App Store position in the app ecosystem potentially stems from the platform’s dynamic options for consumers amid a growing community of developers. Notably, Apple, to some extent, has supported the developers with educational and app-building resources.

Worth noting is that the publication of apps data comes in the wake of the coronavirus pandemic that shifted focus to smartphones and consequently high demand for apps.

Amid the pandemic, changing consumer behaviour compelled developers to come up with the necessary apps to help people navigate the crisis. For instance, apps in delivery, education, games and entertainment recorded significant interest as they helped people maneuver the health crisis. At the same time, the publication correlates with the growing penetration of smartphones.

Furthermore, the number of published apps remains significant despite Apple’s introduction of new regulations to improve standards and quality. For instance, the platform has recently removed old apps that are no longer compatible with new versions of the iOS, apps that copy other apps, and those that provide tools that aren’t needed on the iPhone, like antivirus. With this regulation, the number of newly published apps might slow down, but the quality improves.

Interestingly, the App store publications come despite Apple engaging in tussles with developers over the controversial 30% commission fee. The fee had threatened the status of the App Store before Apple moved in to salvage the situation. The company recently introduced the App Store Small Business Program. Under the new plan, the commission has been lowered to 15% for developers grossing less than $1 million a year.

Why games are the leading App Store category

Additionally, the game consists of the top category in the Apple App Store correlating with the thriving mobile gaming sector. The growth has prompted developers to invest more resources into creating new games and mobile versions of well-known stationary games.

At the same time, the growth of in-game applications emerged following the pandemic, with developers capitalizing on the stay at home orders to give consumers an alternative form of entertainment.

Further, games also hold the pole position partly due to the growth of casual games. In recent years, gaming developers have been targeting casual gamers. Notably, a big section of casual gamers is reluctant to spend money on games since they don’t intend to play them in the future. 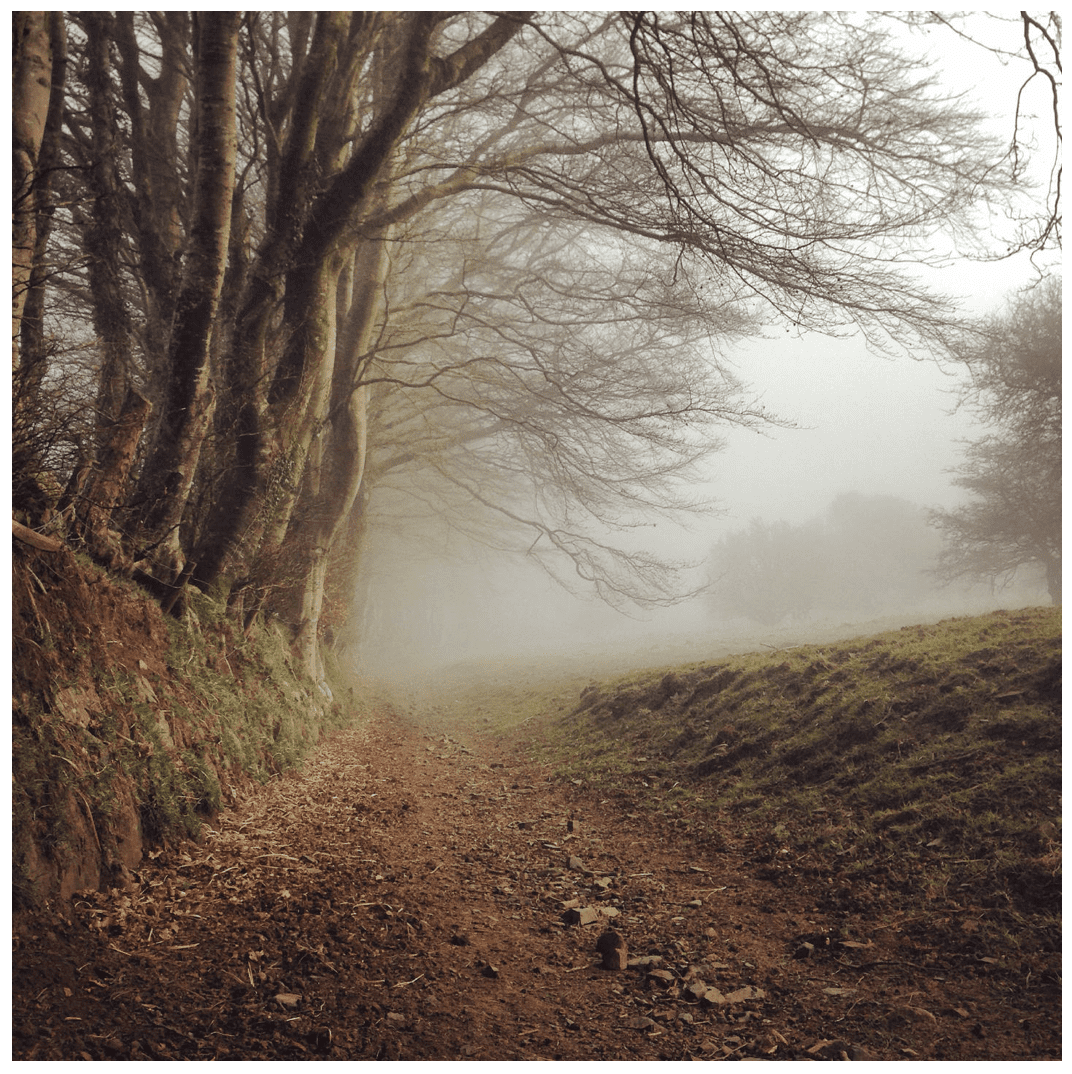 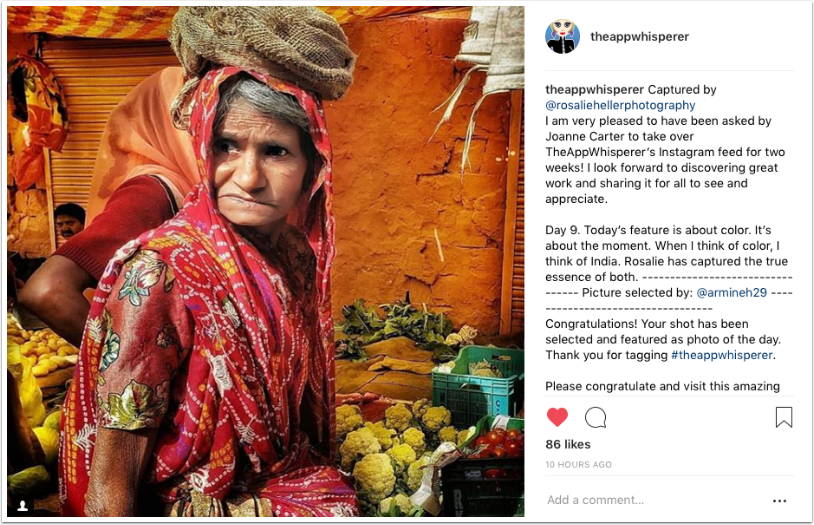 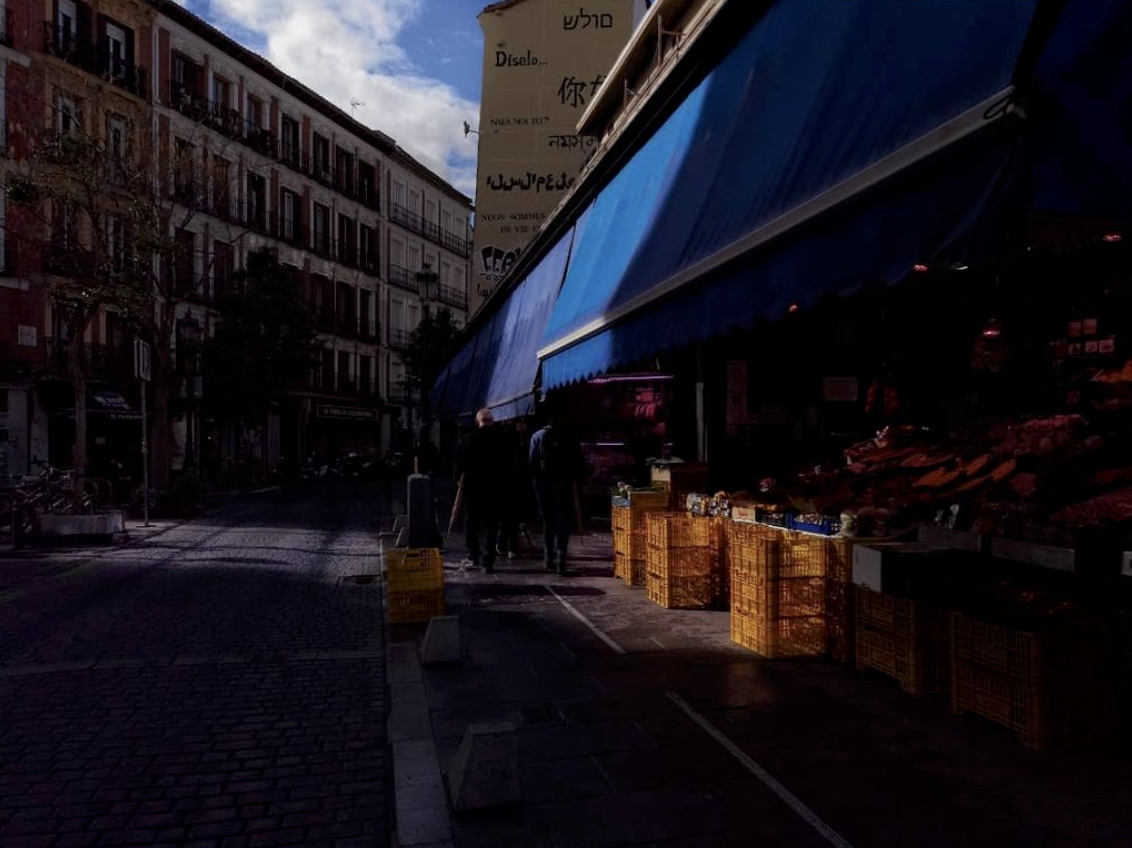