Readers of my last column will know I’ve been thinking about switching to Android. Jokingly in one of my recent iPhone photography classes, I said to people: “I’m thinking of going over to the dark side”. I thought it would get a bit of a laugh, but the faces that greeted me weren’t all smiling. Some seemed concerned for my well-being, as if I might have been taking drugs. On others, jaws dropped wordlessly. Others seemed to be accusing me of betrayal. Judas. Admittedly, there’s a clue in the name of this class that might mean people have a certain prejudice. Even my wife looked at me when she realised I was being serious and said: “That will be a bit sad”. I feel I have to explain myself to people. I just want a bit more screen space. Please, don’t hate me, my eyes are getting a bit tired, my eyes, it’s my eyes, I’ve been pleading. So, why don’t you get an iPad Mini, comes the curt merciless reply. I was too upset to respond with a sensible reason: I also want a phone with it.  I feel like one of the procession of prisoners in the Tower of London in the recent Tudors television series before the inevitable decapitation after being convicted of heresy.

The strength of feeling this decision has evoked in people around me is a testament to Apple’s branding. That Apple logo has been seared into people’s minds as a symbol of all that is good, smart and pure. I’ve got nothing against Apple really. They very kindly hosted one of my very first talks about iPhone photography. I’m typing these words on one of my most treasured possessions, a Macbook Air. But I admit it’s not just about the screen space. I’m a Luton Town supporter and I guess I like supporting the underdog. The iPhone seems to be getting a bit too all-conquering and a bit too confident for my liking: the Manchester United of mobile phones. I also like pixels and the iPhone camera seems stuck at 8MP. I also like trying out new things (although I do fear being bottom of the class once again, spending hours on the Android forums (they do have them over there don’t they?) asking things like, how do you take a photo, there doesn’t seem to be a button for the shutter?)

So my new Galaxy 4S is due to be delivered next Tuesday. I’ve cleared my diary for the rest of the week to get to know it properly (they say it’s like learning a new language). Converting to a new religion doesn’t happen in one day. However, although I say to people that I’m switching, I’m not trading in my old iPhone. They will have me back if I truly repent won’t they? 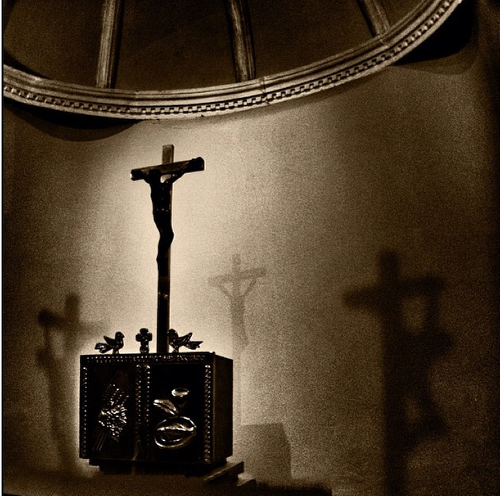 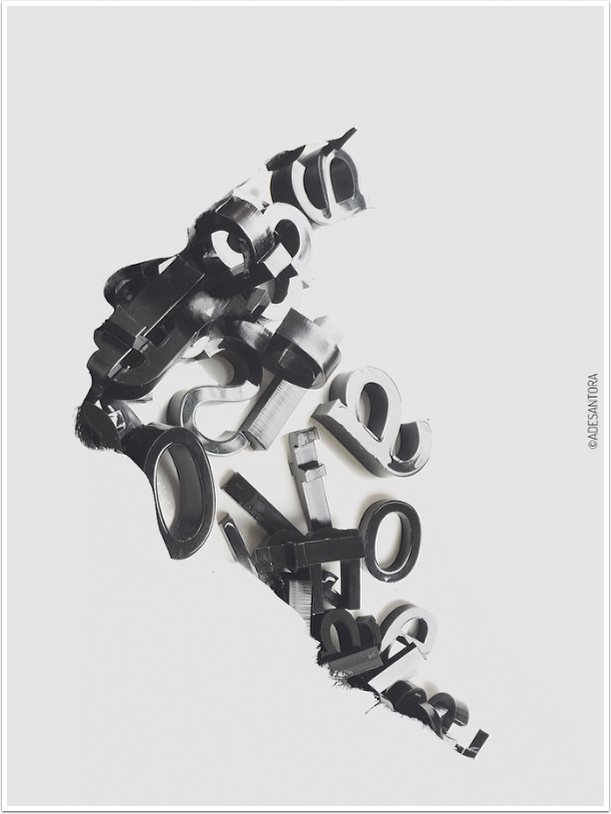 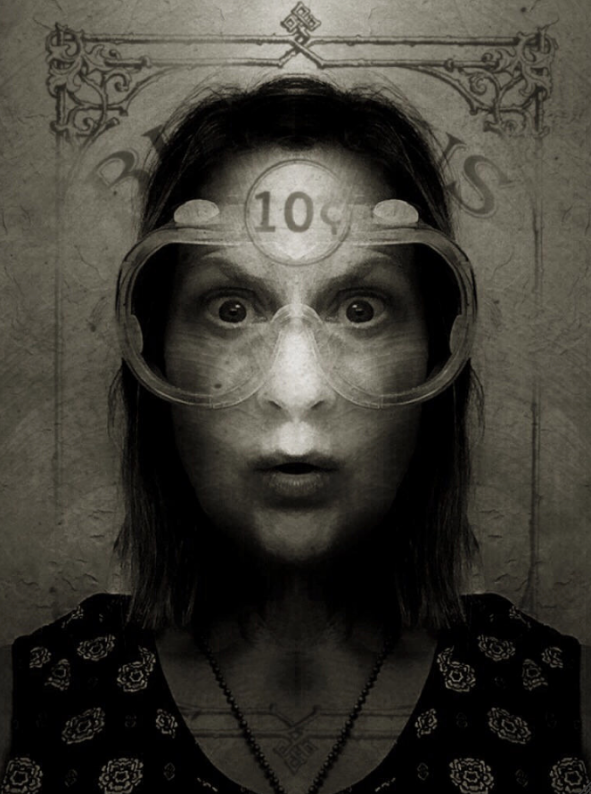 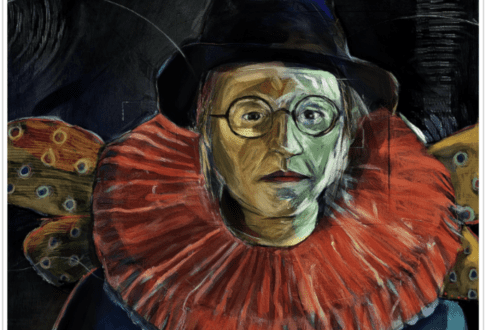