Sobering documentary images allow the focus of this series to shift from Orpheus looking at Eurydice to be imagined as I, Orfeo, separate from her husband.

Photographs and text by

Several years ago, my husband and I had a miserable fight, fraught with drama and fury. He slammed the door and walked out, declaring loudly that he wanted a divorce. Later that evening, I learned that he was involved with another woman. All at once I was upset; stunned; devastated.

The next morning, I stood at the front of my classroom. When I opened my mouth to lecture, I instead burst into tears. The only thing I could see and hear were Rilke’s words about Orpheus and Eurydice:

‘The god put out his hand to stop her, saying,

with sorrow in his voice: He has turned around—,

she could not understand, and softly answered

For in the aftermath of the turn of events that sad evening before, I was left as broken-hearted as Orpheus turning to look at Eurydice.

I, Orfeo represents my attempt to process that which I did not expect and I could not–even now, several years later–conceive; a visual allusion to what I felt and experienced. Creating it was heart- wrenching, challenging, and yet strangely affirming; filled with despair as well as catharsis.

In telling only one side of a two-person tale, “I, Orfeo” simultaneously reveals and occludes. By revealing the inherent duality contained within a one-sided telling, it conveys the dichotomy found in perception, memories, and photography itself.

I, Orfeo is a work that I began the first week of October, 2015. The photographs here represent the entire story, but only some of the images. Ultimately, I intend to create a small edition handmade artist photobook using the complete series. Over time, I refined the ideas from a series of individual portraits to a series of diptychs consisting mainly of a human presence paired with a landscape.

The portraits of the woman for this series were shot with a plastic Holga lens jerry-rigged to a Moment Telephoto lens then attached to the iPhone 6s Plus using Command Strips. The imagery was manipulated on the iPhone only. I shot the landscape images in Hawaii and Martha’s Vineyard over a period of several years, mostly using low tech (older model) iPhones for the “plastic” look and feel. Phone models ranged from the three 3G through the 5s.The flaws in the imagery and the coloring are intentional, there to lend turmoil and emotion to the visual representation.

Diana Nicholette Jeon is an award-winning artist who lives and works in Honolulu; she was awarded her MFA in Imaging and Digital Art from the University of Maryland at Baltimore County in 2006. Jeon’s work has been included in four solo exhibitions and 130 group exhibitions; venues include the Hawaii State Art Museum; the Honolulu Museum of Art; the Museo di Arte Moderna e Contemporanea di Trento e Rovereto; the San Diego Art Institute; San Diego City College; MK2 Biblioteque (Paris); Tethys Gallery (Florence); Galerie MCC (Paris); PH21 Gallery (Budapest.) She has received multiple awards for her work, these include three Recognition Purchase Awards from the Hawaii State Foundation of Art and Culture; 1st Place at the 38th Annual HJCC Commitment to Excellence, 2nd Place at Hawaii Photography 2016 and 1st Place at the 5th Annual Mobile Photo Awards. Jeon’s art has been featured in a wide array of publications, including the Huffington Post, Lens Culture, In the In-Between, Binfeng Space Art/Culture magazine, PhotoPhore, Corriere della Sera, L’arena and the Honolulu Star Advertiser. Her works are in numerous public and private collections, including the Hawaii State Art Museum. 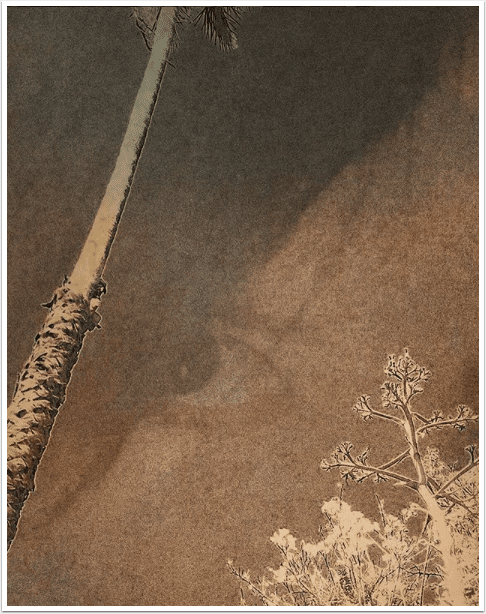 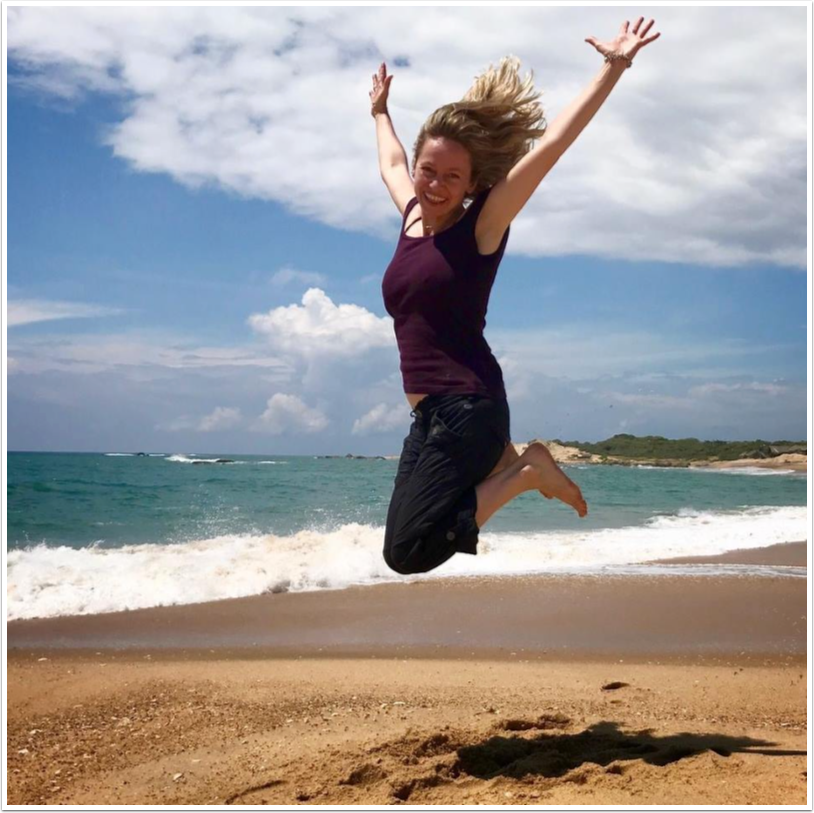 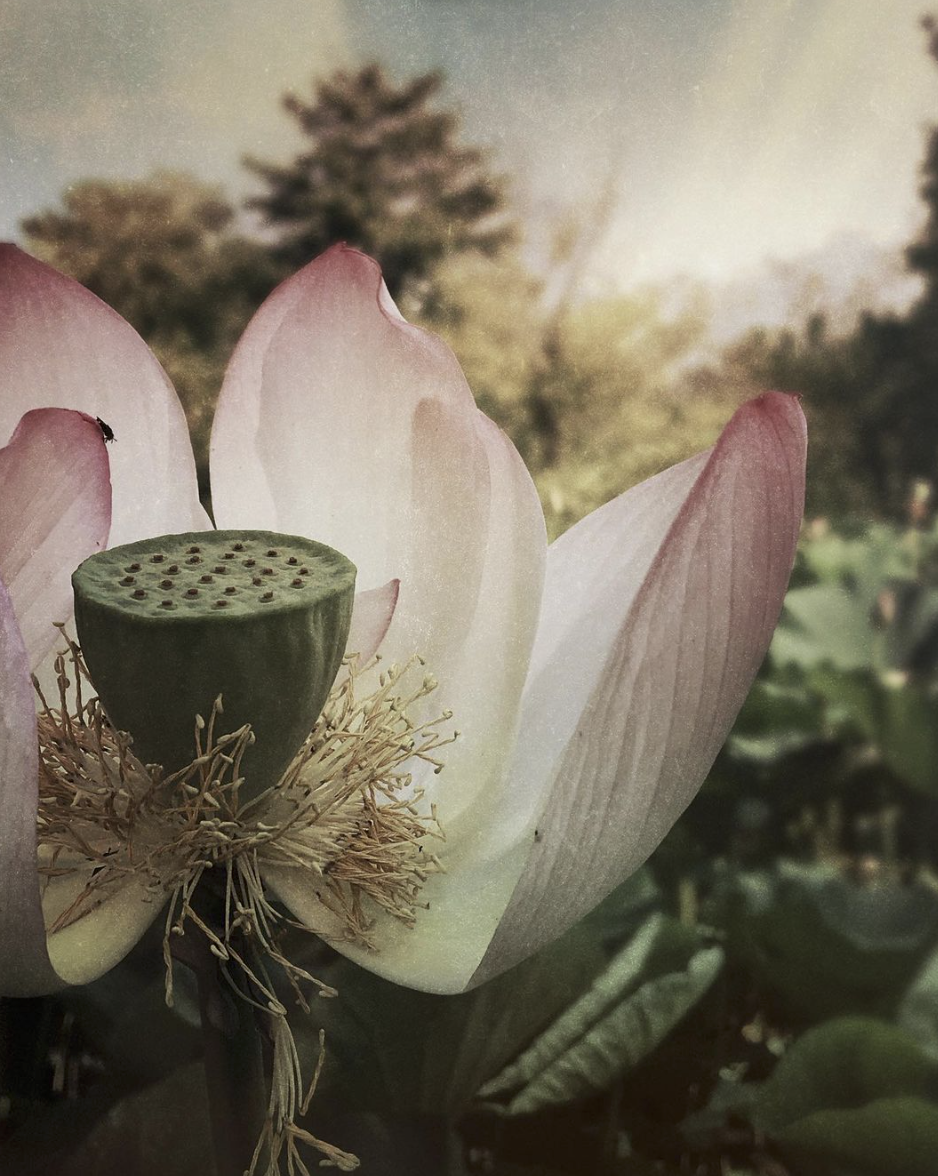