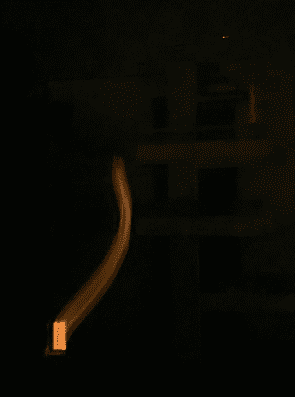 The chronological picture or photo essay is something that is often repeated in contemporary photography and can be very compelling. Linear picture narratives guide us from a beginning point to an end point which is in line with classical ways of forming narrative. The sequencing of the images is important in ordering the unfolding narrative; we’re guided by the photographers intentions. However, there’s an important difference between the picture essay (or story) and a piece of classical prose. A writer will give you the information they want to tell you in a precise order that you, as a reader, aren’t in control of (unless you read the back pages first). With picture essays the viewer is to some extent in control of the order in which they view the pictures. Even if the narrative is presented in a book, people tend to flick through and stop at images that particularly catch their attention. When I create each mobile photography and art showcase many of you, I hope will notice, the narrative flowing through. It’s a key part of the showcase, each image, each word, links to the next.

When I think about taking photographs I usually begin with a subject that I want to include within a linear storyline. For example, a handkerchief and I work on a theme and narrative. As an avid reader and lover of literature, when I thought more deeply of a handkerchief it reminded me of a scene within Othello by William Shakespeare. In particular, the scene when Othello suspects that his wife, Desdemona of having an affair with Cassio.  Othello was written more than 400 years ago but many of the themes running through it are as relevant today, jealousy, love and betrayal. Shakespeare made great use of symbols within all of his plays. The handkerchief within Othello represents a host of meanings, truth, Othello’s sanity, Desdemona’s safety and also as a symbol of fertility and loyalty. Ultimately, as the handkerchief is passed from character to character it leaves a trail of destruction. To bring this photo essay to fruition, I have created a storyboard of seven scenes with five characters. They don’t know it yet but I am hoping my children will be willing to play these parts today, in the garden, in order for me to photograph them. The parts are, Othello (Jake, my son), Desdemona – wife of Othello (Bella, my daughter), Cassio – Desdemona’s lover (doesn’t need a character, I’ll photograph a scene as the handkerchief is planted in a room), Emilia – wife to Iago (Bella, my daughter), Iago – husband to Emilia (Jovian, my son). Each scene other than the one featuring Cassio includes a character and the handkerchief. I am aiming for seven to ten images of a tightly edited and visually consistent series.  I’ll let you know how it goes. For now, sit back and enjoy this weeks wonderful showcase.

I want to personally thank all of the featured talented artists for submitting your works to our showcase this week. Together, we exchange our vision, our fears, our hopes and our dreams, we become one. 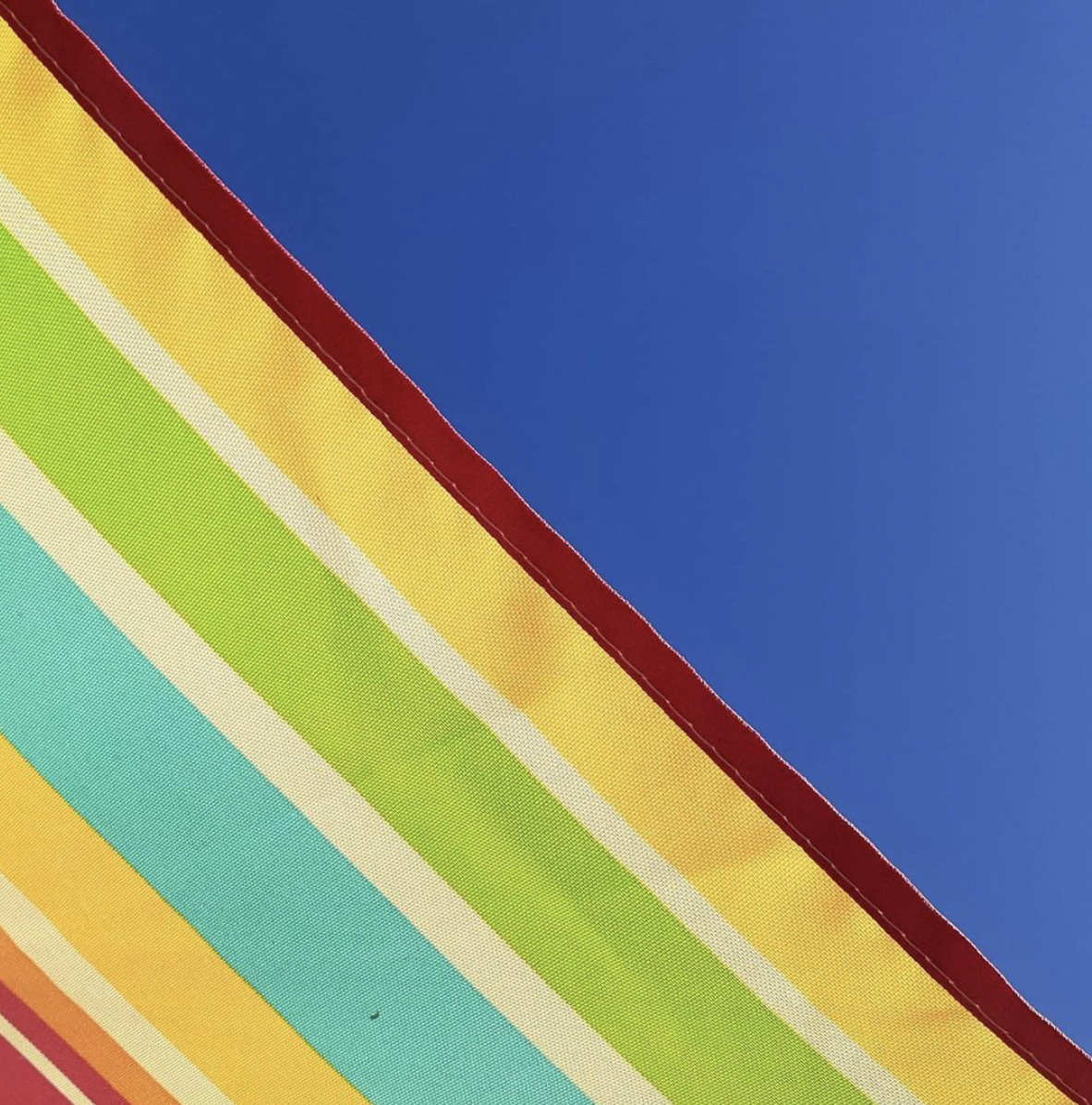 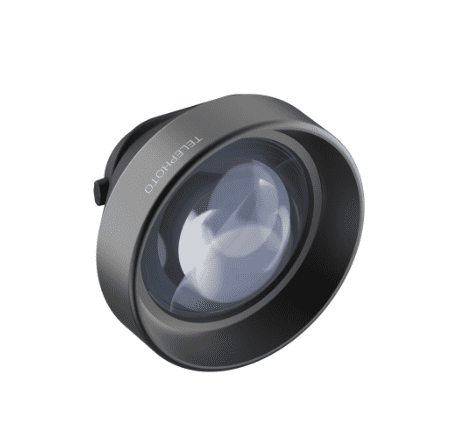 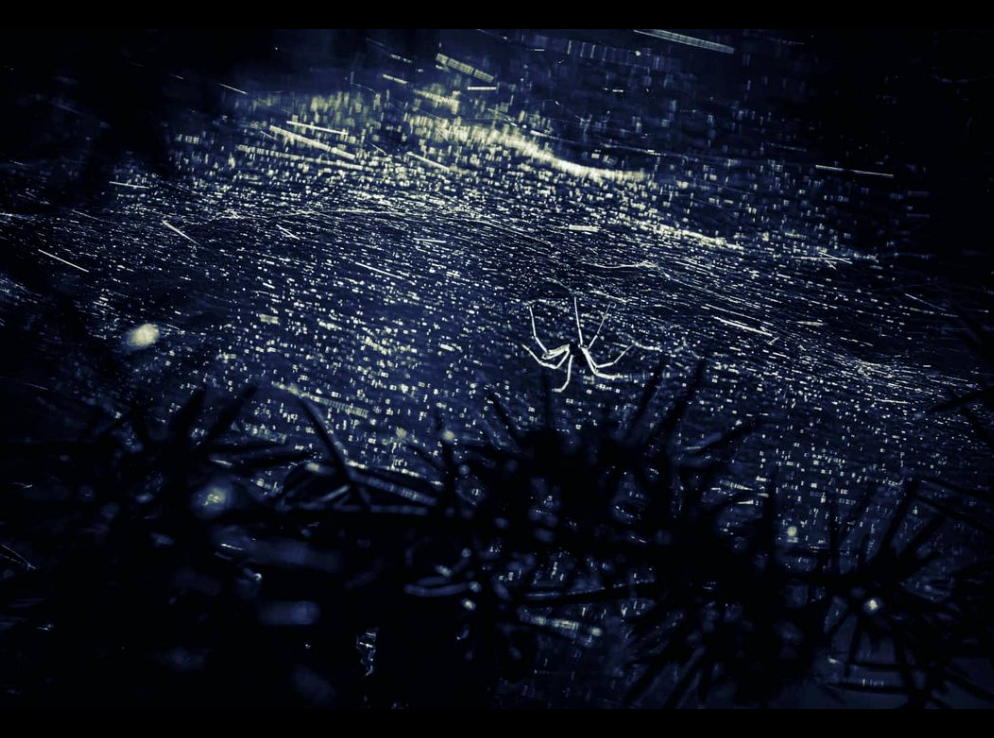